Manchester United should allow Phil Jones to leave for free 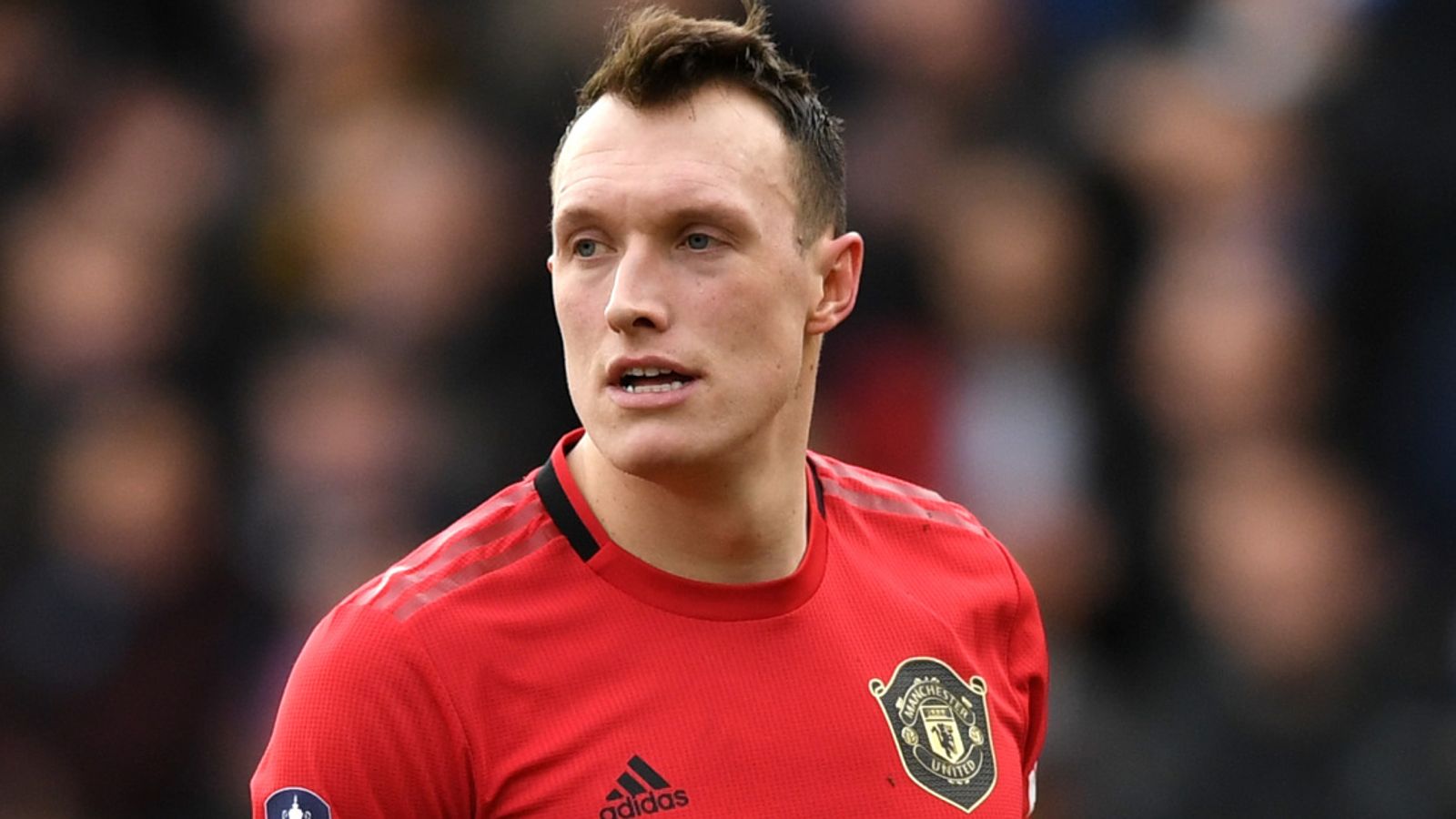 Many people would have forgotten by now that Phil Jones is still a Manchester United player.

The 29-year-old failed to register a single Premier League appearance last season and made just two appearances in the 2019/20 campaign.

It is beyond any reasonable doubt that he is surplus to requirements at Old Trafford.

Given that Jones has been with United since 2011 and helped it win one Premier League title, the situation is quite sad.

The Red Devils are willing to allow the England international to leave on a free transfer in order to free up space within the squad, according to 90min.

The report added that Ole Gunnar Solskjaer’s side are looking to free up space within their squad, especially with Raphael Varane looking likely to soon join the club from Real Madrid.

Jones still has two years remaining on a contract that sees him earn more than  £100 000 per week and it is evident that United are just wasting money paying his wages.

While Jones is probably not a world-class player, he does boast impressive professionalism. He will be an attractive option for many teams in the bottom half of the Premier League standings.

Due to his experience and age, he can still play at the highest level for at least another 4/5 years.

Jones has been unlucky in that few clubs are willing to fork out big money for him and this is why he has not had an opportunity to leave United.

However, he will likely attract several offers if he is allowed to leave Old Trafford for free.