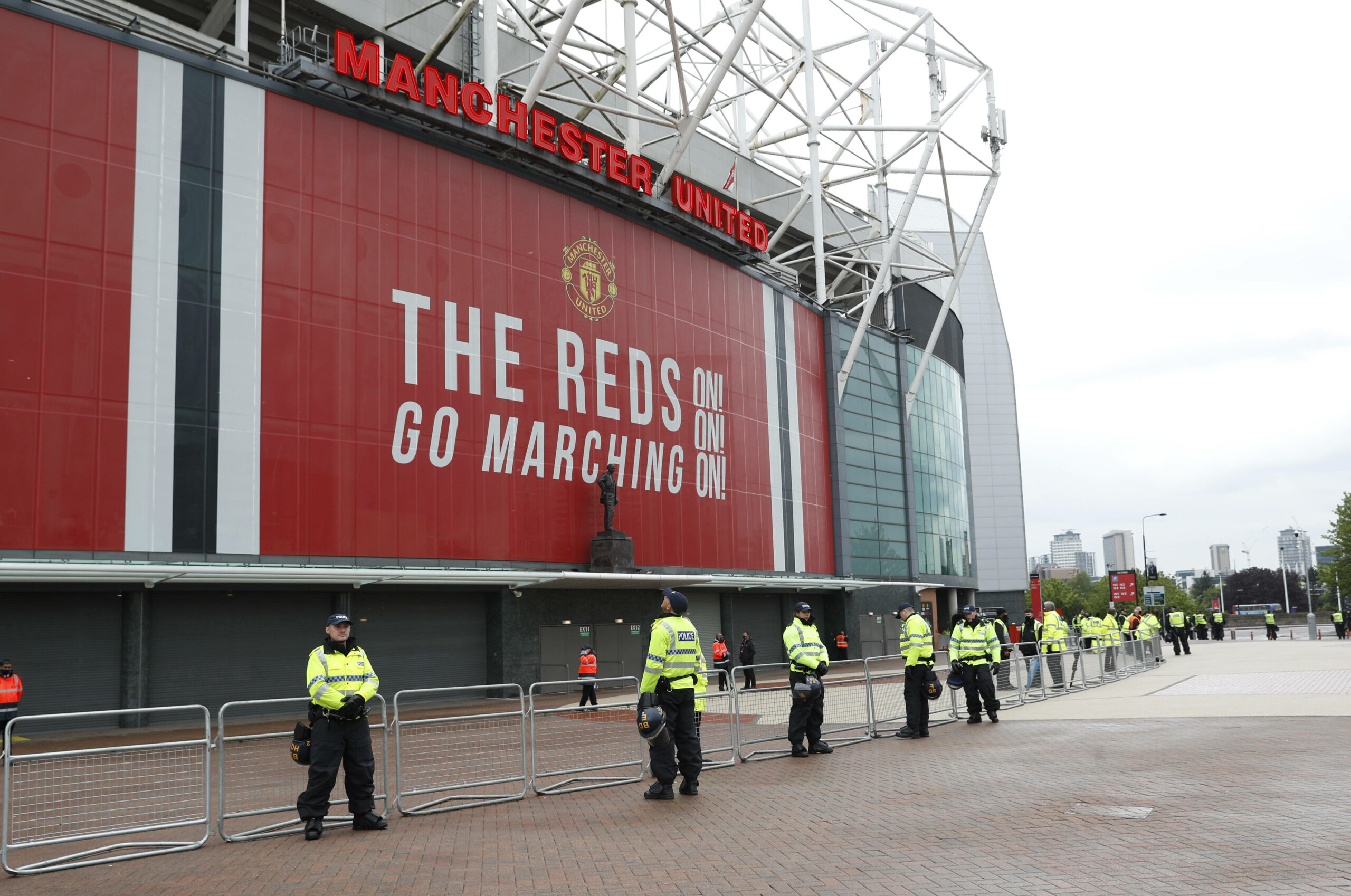 Manchester United have announced the latest set of financial results with Ed Woodward delivering his verdict on a disturbing year at Old Trafford.

As relayed by the Manchester Evening News, United’s total revenue decreased by £21.7 million in the opening three months of 2021, with the club’s net debt going upwards.

Compared to this time last year, United’s matchday revenue dropped from £27.5m to a mere £1.6m, which represents a markdown of a staggering 94.5%.

Old Trafford hosted eight matches in the previous year’s quarter before the COVID-19 outbreak halted proceedings across all football leagues.

After a year-long hiatus, the Theatre of Dreams welcomed around 10,000 fans back to the stadium on the final weekend of the 2020/21 Premier League season.

The Red Devils’ officials will hope the crowd will be allowed to visit the stadiums at the beginning of the new campaign.

United can find some comfort in a sizeable increase in broadcasting revenue, as it recorded an upturn of 125.4%.

However, the news of the increased debt is likely to pour more gasoline on fire amongst fans enraged by the Glazer family’s reign.

A large portion of the fans have already voiced their frustration with the way the Glazers run the club and this report adds insult to injury.

Meanwhile, outgoing United vice-chairman Ed Woodward has offered his opinion on the matter.

“The absence of fans over the past year has proved that they are the lifeblood of the game,” he said.

“Following the successful return of limited numbers at the end of last season, and continued trials of increased crowds at sports events this summer, we remain optimistic about the prospect of fans returning to Old Trafford in larger numbers going forwards.

“With the foundations for long-term success in place, including significant initiatives to strengthen engagement with our supporters, we look forward to the upcoming season.”