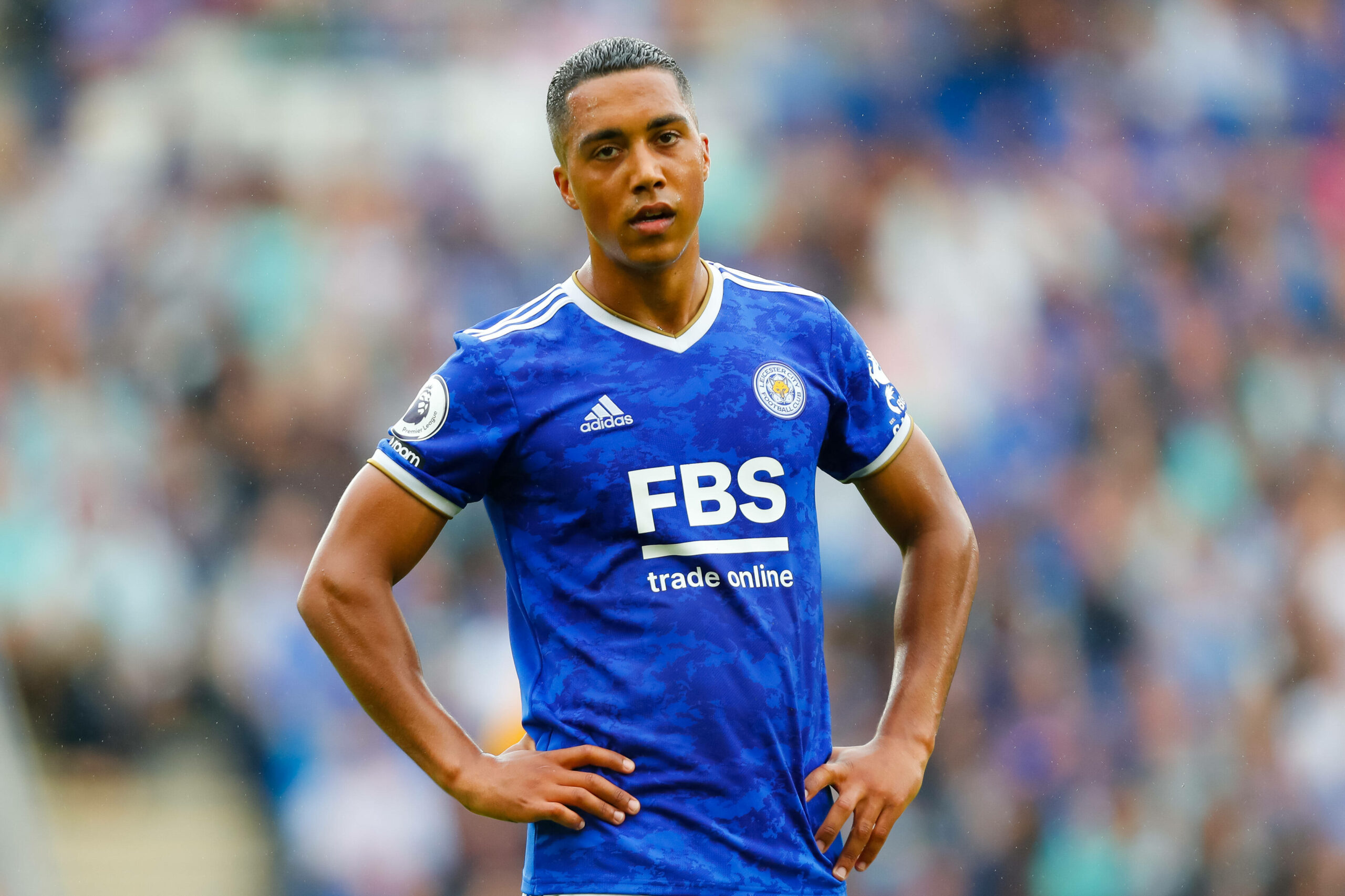 Manchester United, Real Madrid and Barcelona are all eyeing up a deal for Leicester City midfielder Youri Tielemans, according to 90min.

Tielemans has been a Leicester player for just over two-and-a-half years now. He first arrived in January 2019 on loan from Monaco.

After a string of impressive performances, the Foxes made the deal permanent six months later for an estimated £32 million.

Since then, he has continued to shine in England. In 91 Premier League appearances, the central midfielder has scored 13 goals and recorded a further 14 assists.

On top of this, he netted the winner in the 2021 FA Cup final – a 30-yard screamer into the top corner against Chelsea.

His performances over the past few years have pushed him right to the front of the queue for places in the Belgium national team.

He has earned 44 caps for his country, scoring four times and helping them reach the semi-finals of the World Cup in 2018.

Naturally, this has attracted a lot of attention from top clubs. 90min reports that Man Utd, Madrid and Barcelona are all targeting a deal for the 24-year-old.

Man Utd have been making huge moves in the transfer window, bringing in Cristiano Ronaldo, Jadon Sancho and Raphael Varane. These arrivals are expected to elevate them into serious title contenders.

However, there are still some holes in Ole Gunnar Solskjaer’s squad. For example, while the attacking options are frightening, there is a lack of top-class central midfielders to choose from.

Fred and Scott McTominay are solid but unspectacular, while Nemanja Matic is clearly past his best. A player like Tielemans could be a huge addition to the squad.

Meanwhile, Madrid will be in the hunt for long-term replacements for Luka Modric and Toni Kroos, who are 36 and 31 respectively.

Highly-rated teenager Eduardo Camavinga has been signed from Rennes, but Los Blancos may be looking for more.

But a midfielder is unlikely to be the priority at the Bernabeu. Modric and Kroos are still excellent players despite their age.

The focus will instead be on a deal to sign Paris Saint-Germain star Kylian Mbappe, as well as the possible arrival of Erling Braut Haaland from Borussia Dortmund.

As for Barcelona, their current financial state may make this signing impossible. The Catalan giants have racked up over €1 billion in debt, limiting them to free transfers this summer.

With young midfielders such as Frenkie de Jong and Pedri already at the club, the chances of them splashing out big money for another one are looking slim.