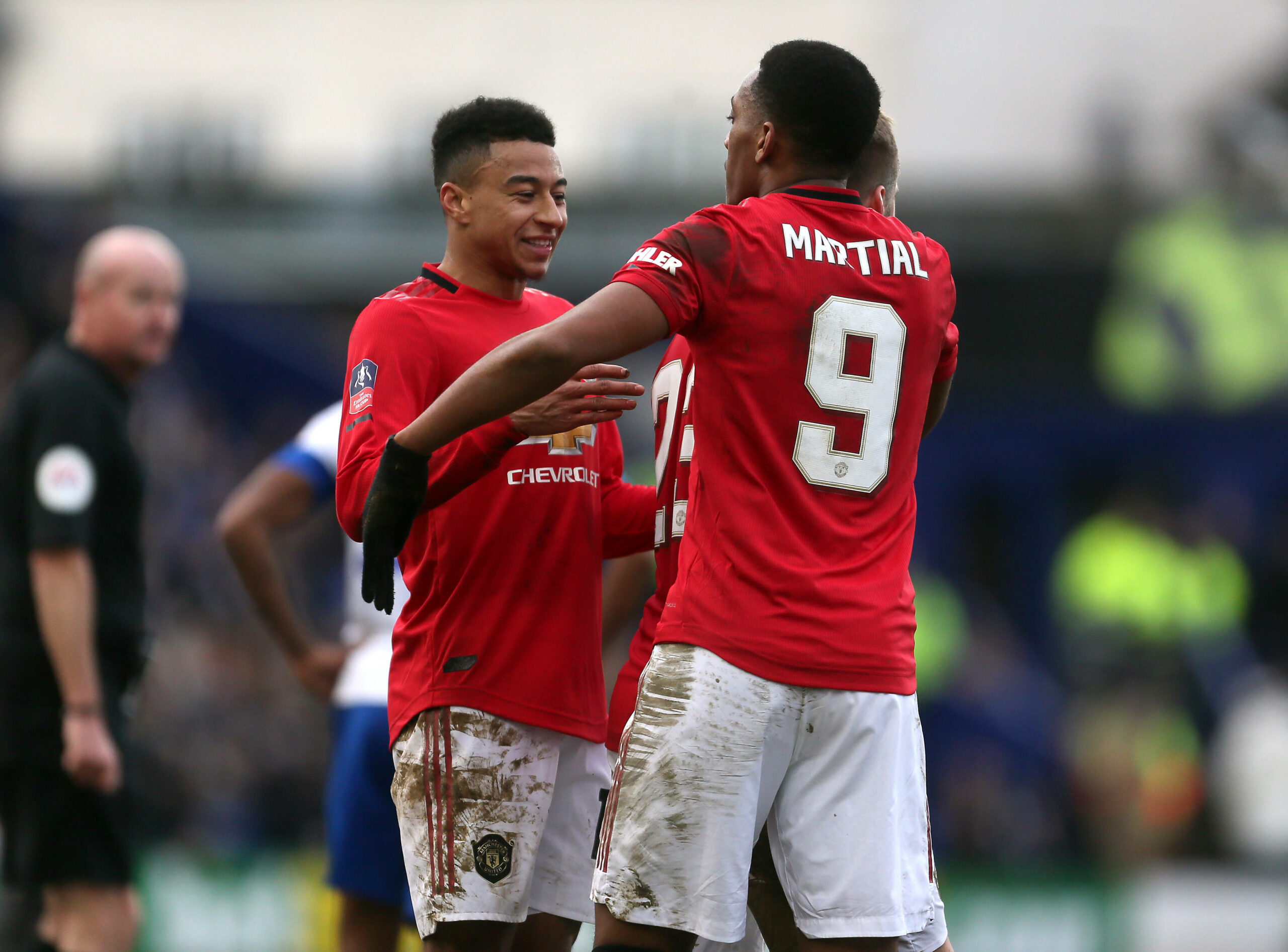 Manchester United are planning a huge clear-out next summer, where they intend to shift seven first-team players.

The Red Devils are hoping to end their trophy drought this season, having not lifted any silverware since the Europa League in 2017.

The new signings have already made an impact. Ole Gunnar Solskjaer’s men have won three of their first four league games, while Ronaldo has scored three in two outings – although they suffered a shock defeat to Young Boys in the Champions League.

The arrivals have had an impact on the squad. Several fringe players have seen themselves fall further down the pecking order and may be deemed surplus to requirements.

According to the Sun, Man Utd are ready to put seven players on the transfer list next summer as they look to clear out plenty of dead wood for around £150 million.

Martial came to Old Trafford back in 2015 as a teenager for an initial fee of £36 million – although the deal could rise to as much as £57m. In his debut season, he showed great potential, scoring 17 in all competitions.

The Frenchman struggled to push on from his first season, and a reported feud with then-manager Jose Mourinho did little to earn him much game time.

The appointment of Solskjaer made an initial impact, and he moved back to the striker position. In the 2019/20 campaign, he enjoyed his best goalscoring season, hitting 23.

However, last season he seriously struggled for goals, bagging just seven. With the arrivals of Ronaldo and Edinson Cavani, as well as the emergence of Mason Greenwood, it looks like Martial is running out of time to make an impact.

Lingard has spent 21 years at Man Utd, having joined the academy in 2000 and earned his first professional contract in 2011.

Since then, he has made over 200 appearances for the Red Devils, scoring 34 times.

When Bruno Fernandes signed from Sporting CP back in January 2020, Lingard saw his game time become severely limited, and it looked like his time at Old Trafford was set to end.

However, a stellar loan spell at West Ham United has earned him another chance under Solskjaer. He came off the bench to score in the 4-1 home win over Newcastle United.

Despite this, he is still not a starter. As a result, he may be sold to generate funds.

The Ajax midfielder moved to Man Utd for £35m just last summer. And, when he scored on his debut against Crystal Palace, the fans had high hopes for their new man.

But things haven’t worked out as planned. Over the last year, the Dutchman has started just four league games while appearing 16 times off the bench.

The 24-year-old may seek a move away to get back into the squad in time for the World Cup in Qatar.

Another one who was brought in last summer, Alex Telles signed from Porto for approximately £15m. It was hoped that he would be the club’s first-choice left-back for the season.

However, Luke Shaw enjoyed a magnificent revival, establishing himself as one of the league’s best full-backs. As a result, the Brazilian has not played as often as he’d have hoped. He could now be on the chopping block.

Once considered the best centre-back at the club, Bailly has lost his place in the starting XI – partially due to injury troubles and partly down to the arrivals of Harry Maguire and Raphael Varane.

The Ivorian impressed in his early days under Jose Mourinho, with his pace a vital asset. This might be enough to convince someone to splash out a decent fee for him.

Dalot arrived in the Premier League from Porto for a £19m fee as a 19-year-old in 2018. In the three years since his capture, he has featured 37 times in all competitions for Man Utd.

The Portuguese has rarely been a starter at Old Trafford and spent the last campaign on loan at AC Milan. It seems like only a matter of time before he departs.

The seventh and final man on the list is England international Phil Jones. The defender has become a forgotten man at Old Trafford, having hardly played over the last year.

The 29-year-old has had a torrid time with injuries over the last few seasons, which have seriously limited his minutes on the pitch. This might make it difficult to sell him in the summer.

Read: Pundit claims Harry Kane has been affected by transfer talk – he has no one to blame but himself.