Manchester United must stay away from signing Jerome Boateng 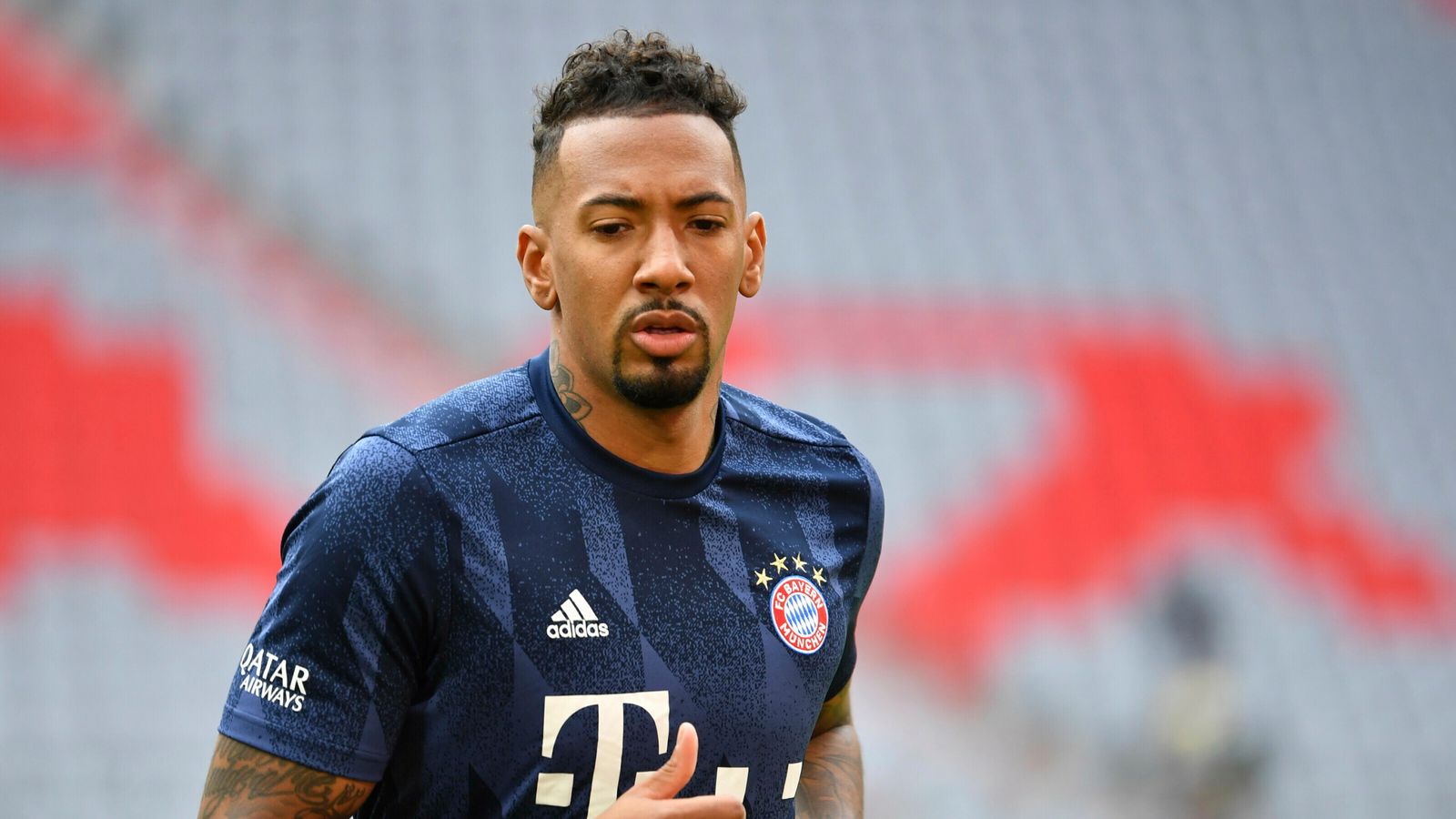 Jerome Boateng is keen on a move to Manchester United, according to Calciomercato.

The 32-year-old is currently a free-agent after having been released by Bayern Munich at the end of last season.

While the veteran was a first-team regular for Munich last term, he was released as the Bavarian giants prepare for a new era under Julian Nagelsmann.

Boateng enjoyed a decade of success while with Munich and won everything that there is to win in German football, including two Champions League titles.

He can still compete at the highest level and add value to many clubs due to his experience and leadership.

However, this is a player whom United should not sign.

The reality is that Boateng’s best days are now behind him.

A potential signing of Boateng may not be well received by many United fans given his previous season long spell with Manchester City from 2010-2011.

Boateng’s spell at the Etihad Stadium was also unsuccessful as he failed to adapt to life in England and it remains uncertain as to whether he will now be able to adapt to the Premier League at this point of his career.

United are currently not short of leadership nor are they short of options for their backline.

In addition to having Harry Maguire, Victor Lindelof and Eric Bailly as centre-back options, the Red Devils are set to soon welcome Raphaël Varane into their ranks.

Even if Boateng were to join United, there is a chance that he will struggle to gain first-team action.