Manchester United must stay away from Ander Herrera 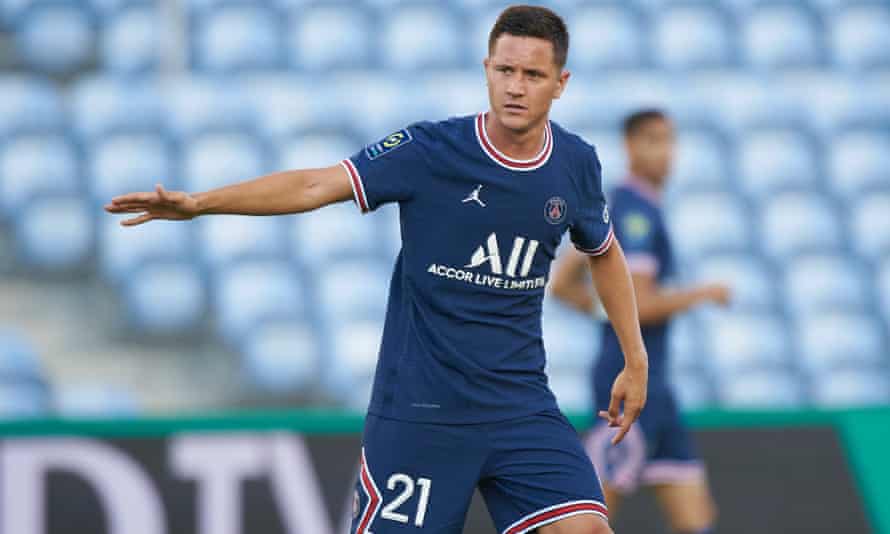 Paris-Saint Germain are prepared to let go of Ander Herrera, according to The Athletic.

It would now make sense for the French football giants to sell some players to trim their expenditure bill while also ensuring that they do not break financial fair play rules.

Some Manchester United fans naturally want Herrera to return to Old Trafford. The Spaniard was one of United’s best players in his five years with the club between 2014-2019.

While it is easy to see why luring Herrera back to the Red Devils may be tempting to the club, it is a transfer that must be avoided.

For one, he is 32-years-old and not the player that he previously was. Never the most mobile player in the midfield, he will have a lost a yard of pace since leaving Man Utd and is unlikely to provide the impact they need.

United are also looking to start winning silverware again this season, and they must start making the core of their side younger.

While Herrera can potentially be recruited back to Old Trafford and make a good squad option, it is unlikely that he will be happy to play that role.

Herrea may also not be keen to return to United in a hurry as he will have to accept significantly reduced wages.

United are not short of options in midfield where they boast Paul Pogba, Scott McTominay, Fred and Donny van de Beek.

On that basis, they do not need Herrera.