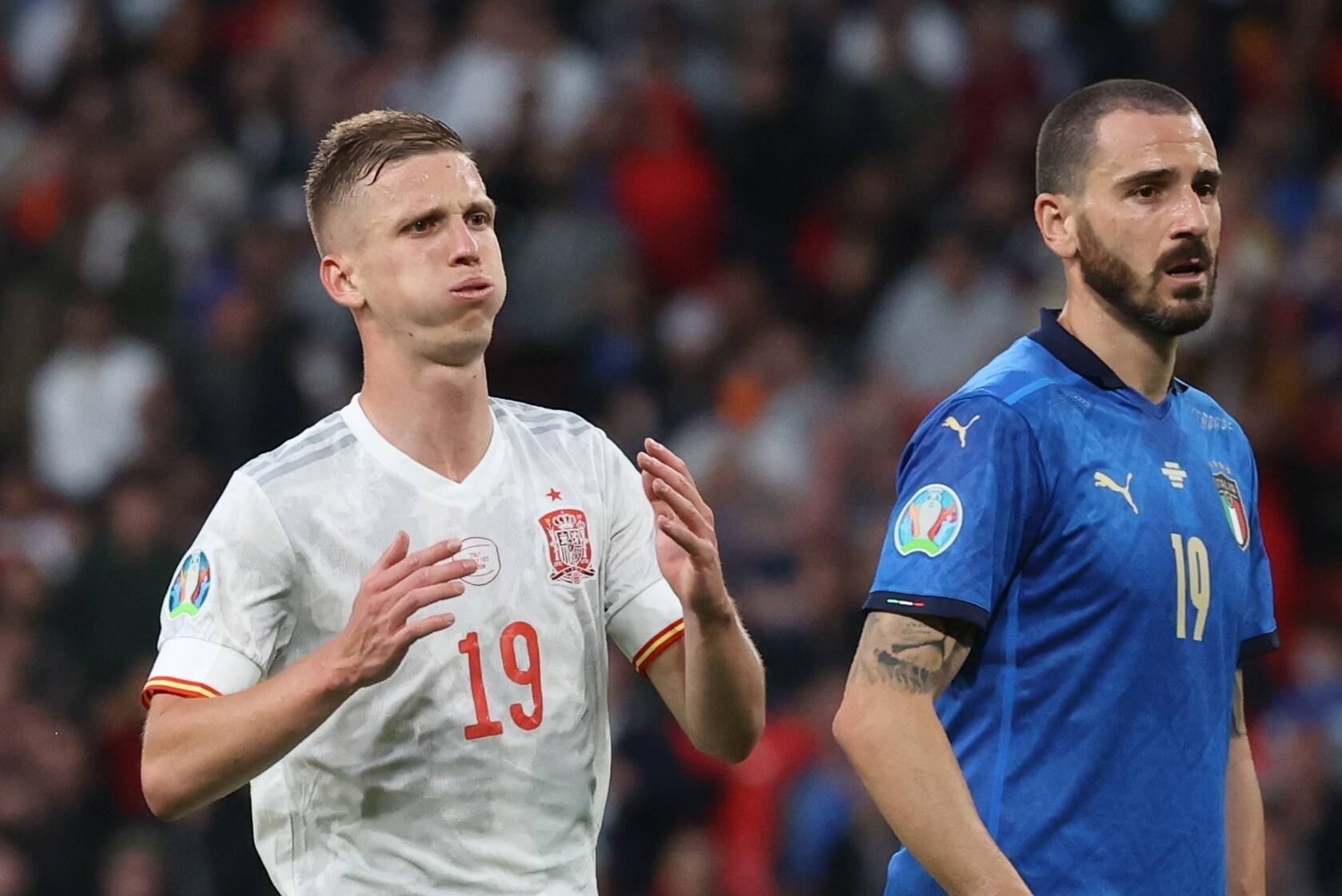 According to Spanish publication Marca, Manchester United are among the clubs interested in signing RB Leipzig attacker Dani Olmo.

The 23-year-old was the subject of late summer interest from Barcelona, but Leipzig refused to do business before the deadline.

The Catalan giants were willing to pay around €58 million up front for their graduate, but Leipzig wanted at least €75m to sanction his sale.

They are fancied to try again for the attacker in January, but it is reported that the club could face competition in the player’s pursuit.

United, Bayern Munich and Juventus are deemed as admirers of the Spain international.

Olmo has played mainly in an attacking midfield role for Leipzig, but he tends to operate on the left wing for Spain.

He has made steady progress in recent years. Last season, he bagged seven goals and 12 assists from 46 outings.

His contribution tally is not overly impressive, but he has earned praise for his clever movement and chance creation.

The speculation linking him with United is a big surprise, given the club have sufficient depth in their ranks.

Bruno Fernandes has nailed down the number 10 role and almost started every game last season.

Donny van de Beek and Jesse Lingard are the back-up options, and the former has barely got off the bench.

On the left wing, there is Jadon Sancho, Anthony Martial, Marcus Rashford. Paul Pogba has also excelled in the role.

On that basis, we can rule out the possibility of Olmo heading to Old Trafford any time soon.