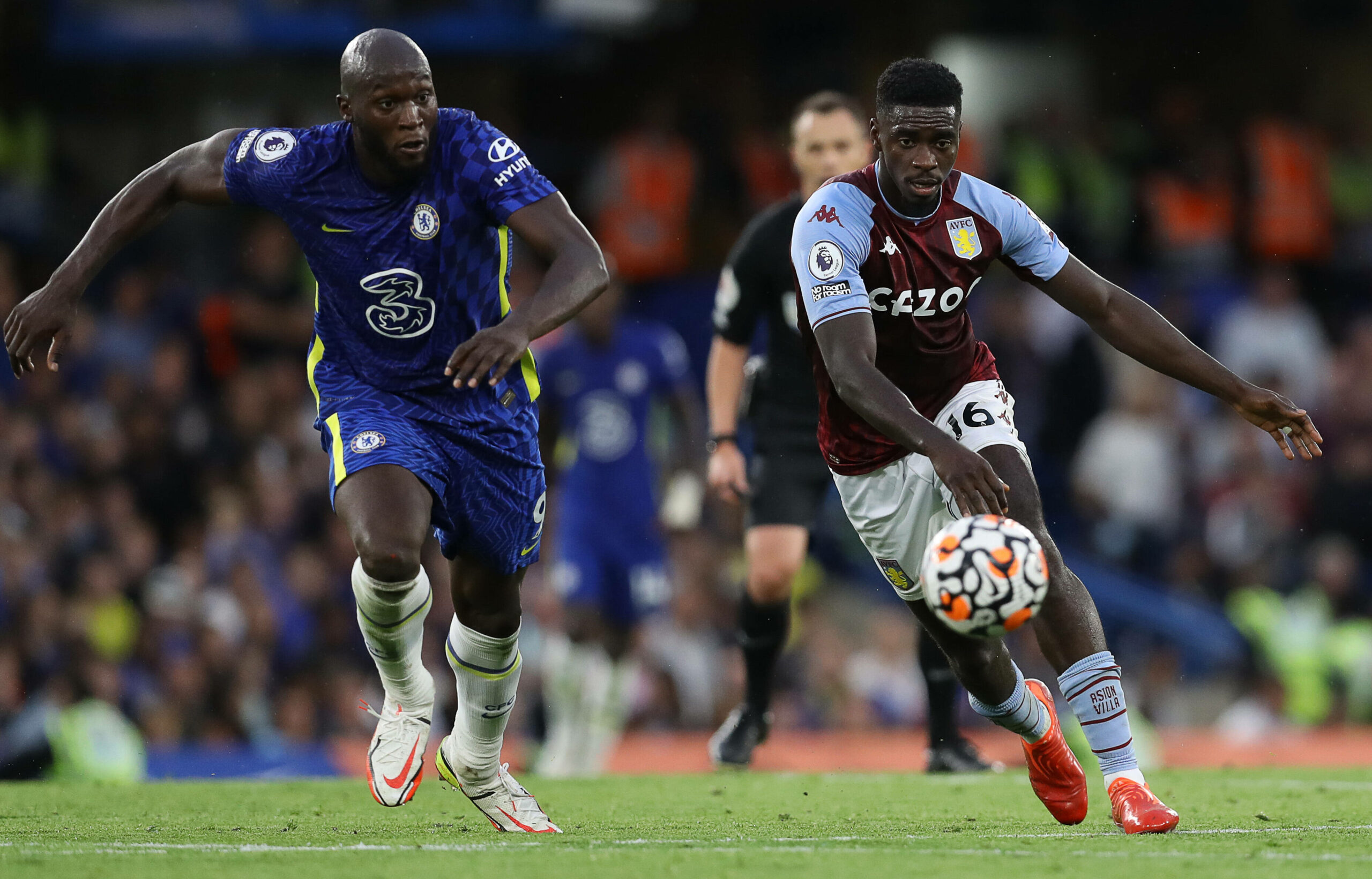 The centre-back joined the Villans on loan for a third occasion earlier this summer, and he has since made four appearances across all competitions.

Two of them have been starts in the Premier League. The 23-year-old is happy with his involvement and is open to a long-term stay at the Midlands outfit.

Tuanzebe believes that Dean Smith is the right manager to get the best out of him.

The defender was unlikely to receive regular minutes with United this term with the fierce competition for places.

He was the fifth-choice centre-back behind Harry Maguire, Raphael Varane, Victor Lindelof and Eric Bailly.

Meanwhile, Aaron Wan-Bissaka and Diogo Dalot were ahead of him in the pecking order for the right-back role.

The move to Villa has assured him game time, though it initially looked that he may struggle to do so.

Tuanzebe benefited from an injury to Tyrone Mings last month to secure a Premier League start.

Last weekend, he was picked to play in a back three alongside Mings and Ezri Konsa to match Chelsea’s formation.

It is unclear whether Smith will persist with the set-up. Villa looked the better attacking unit in the first half.

There is still a long way to go in the campaign. Tuanzebe will aim to make a sufficient impact to convince the hierarchy into buying him next summer.

Tuanzebe, who is valued at €8 million by Transfermarkt, recently signed a fresh two-year deal at United until June 2023 with an option for another 12 months.