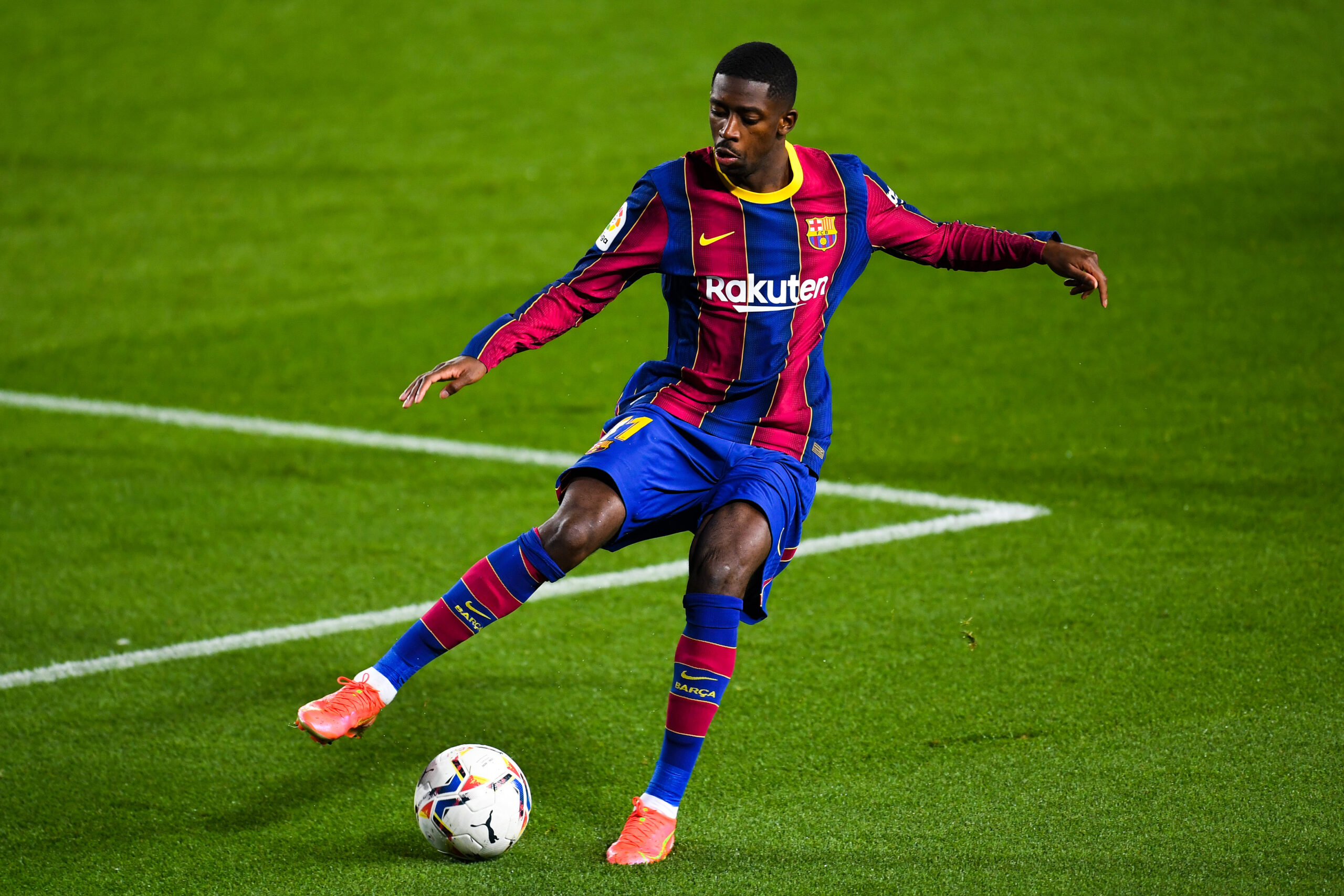 Manchester United and Chelsea have been linked with Ousmane Dembele amid the uncertainty over his future at Barcelona.

The Frenchman has entered the final nine months of his contract with the Catalan giants, but there has been no indication that he could sign a new deal.

The La Liga outfit consider Dembele a key part of their plans, but they are reluctant to play him unless he commits his long-term future to them.

The 24-year-old can sign a pre-contract with a foreign club in January. It is claimed that United and Chelsea are among the Premier League clubs interested in him.

Dembele has been troubled with injuries since joining Barcelona in 2017. However, he managed to stay injury-free for most of last season, making 44 appearances.

Just when it appeared that he had turned the corner on his injury record, he sustained a hamstring injury playing for France at the European Championships.

The €50 million-rated star could be fit in the coming weeks, but the Blaugrana appear to have handed him an ultimatum to sign a new contract or not play for them again.

United are loaded with attacking options, but there has been constant speculation linking them with a move for the former Borussia Dortmund man.

With the arrival of Jadon Sancho, there does appear a need for another attacking reinforcement unless there are multiple exits at the end of the campaign.

The Blues are in a similar situation, but there could be interested in his services with the current crop of attacking players struggling to contribute sufficient goals.

They have spent big over the past few years, bringing in Kai Havertz, Hakim Ziyech, Timo Werner and Christian Pulisic, but none have produced consistent displays.

Dembele would be a quality addition to their ranks. He has a poor injury history, but the Blues could take the gamble to sign him on a free transfer next summer.