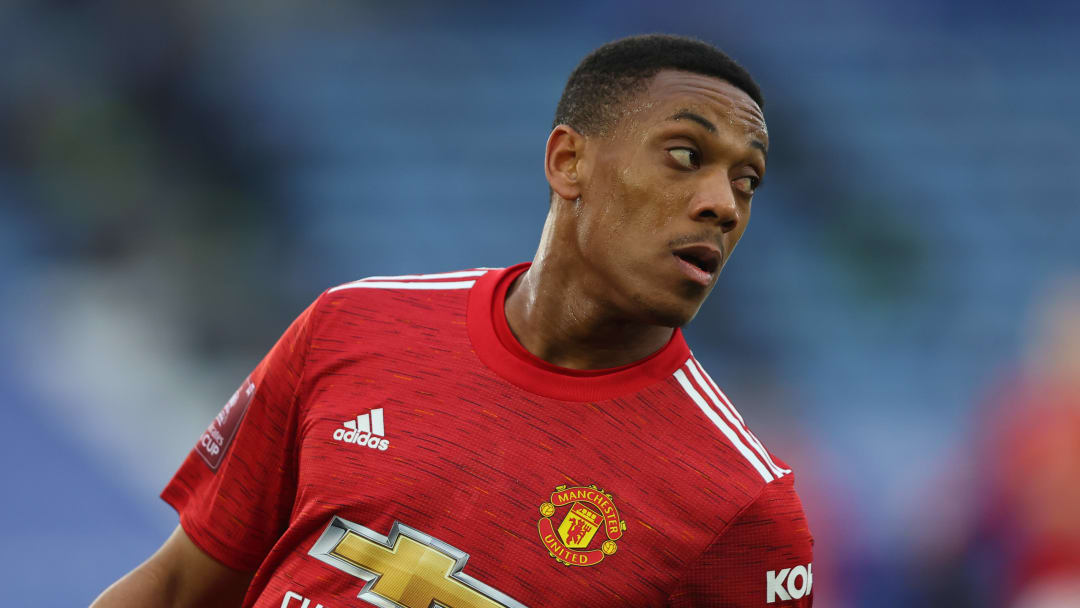 When Anthony Martial joined Manchester United in 2015, there was hope that he could help spearhead the club to their first league title in the post-Alex Ferguson era.

That has not happened.

While Martial has shown flashes of brilliance, he has yet to display the type of consistency that could see him being considered among the best players in the world.

The 25-year-old has also been underwhelming at international level. He failed to win selection to the victorious 2018 French World Cup-winning squad nor the French squad that competed at the recent European Championships.

Over recent years, some United fans have speculated that the club should part ways with Martial.

Now, it may be the best thing to do for both club and player.

This comes after the Red Devils finally completed the signing of long-term target Jadon Sancho from Borussia Dortmund.

The 21-year-old Englishman developed into a world-class player during his time in the Bundesliga and he will now be feeling that the time is right to take his career to the next level in his homeland.

Sancho’s arrival means that Martial has fallen down the pecking order at Old Trafford. If he stays put beyond this summer, he is unlikely to get regular game time next season.

The Red Devils are prepared to sell Martial, as per The Daily Star.

Martial could receive regular game time at several high-profile clubs across Europe and he should leave now, especially if he wants to be part of France’s 2022 World Cup plans.