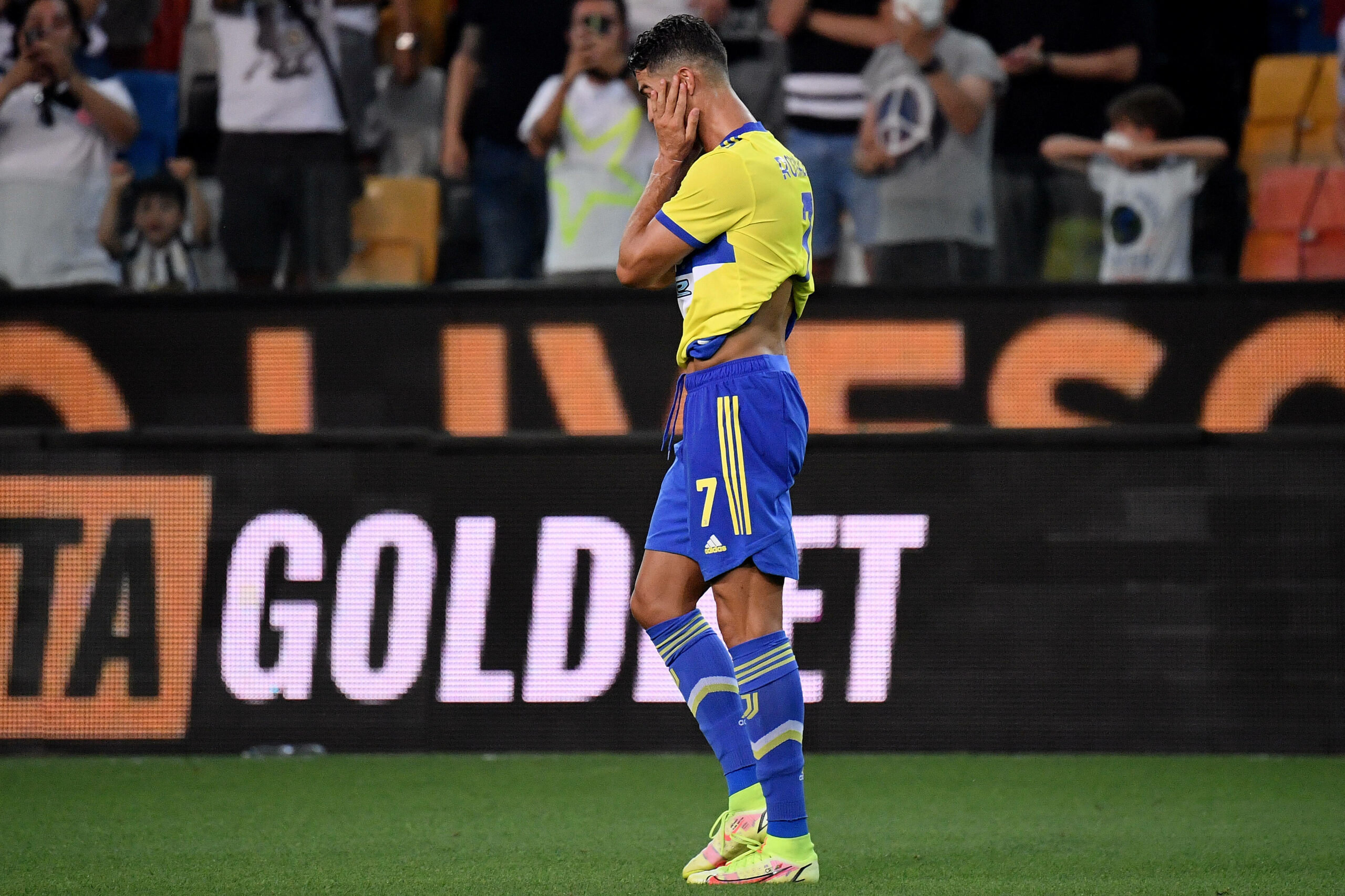 Manchester City have refused to meet Juventus’ £21 million asking price to sign Cristiano Ronaldo, according to The Times.

City are looking at several players this summer to fill in the number nine spot at the Etihad Stadium.

Ronaldo has only one year left on his current contract at Turin and could be a viable option for Pep Guardiola.

However, City’s hierarchy are unwilling to pay £21m to sign the 36-year-old forward.

The five-time Ballon d’Or winner is keen to part company with the Old Lady, in search of a new challenge.

Guardiola currently has Gabriel Jesus and Liam Delap as the only recognised strikers in his squad.

City’s first-choice target for a new forward is Harry Kane.

However, Tottenham Hotspur chairman Daniel Levy has played hardball over the transfer of his club captain.

City are still far off reaching a deal for the England captain, with Levy valuing Kane at £150m.

The difficult pursuit of Kane brought Ronaldo into the fray as a replacement target for City.

While Ronaldo remains one the best forwards in the world, he is not getting any younger.

The £21m fee plus a hefty salary is a huge outlay on a player approaching the end of his career.

His previous connection with Manchester United also makes a move difficult, and Ronaldo may not want to ruin his legacy by joining City.

On that basis, City would be far better-served meeting Spurs’ asking price for Kane.