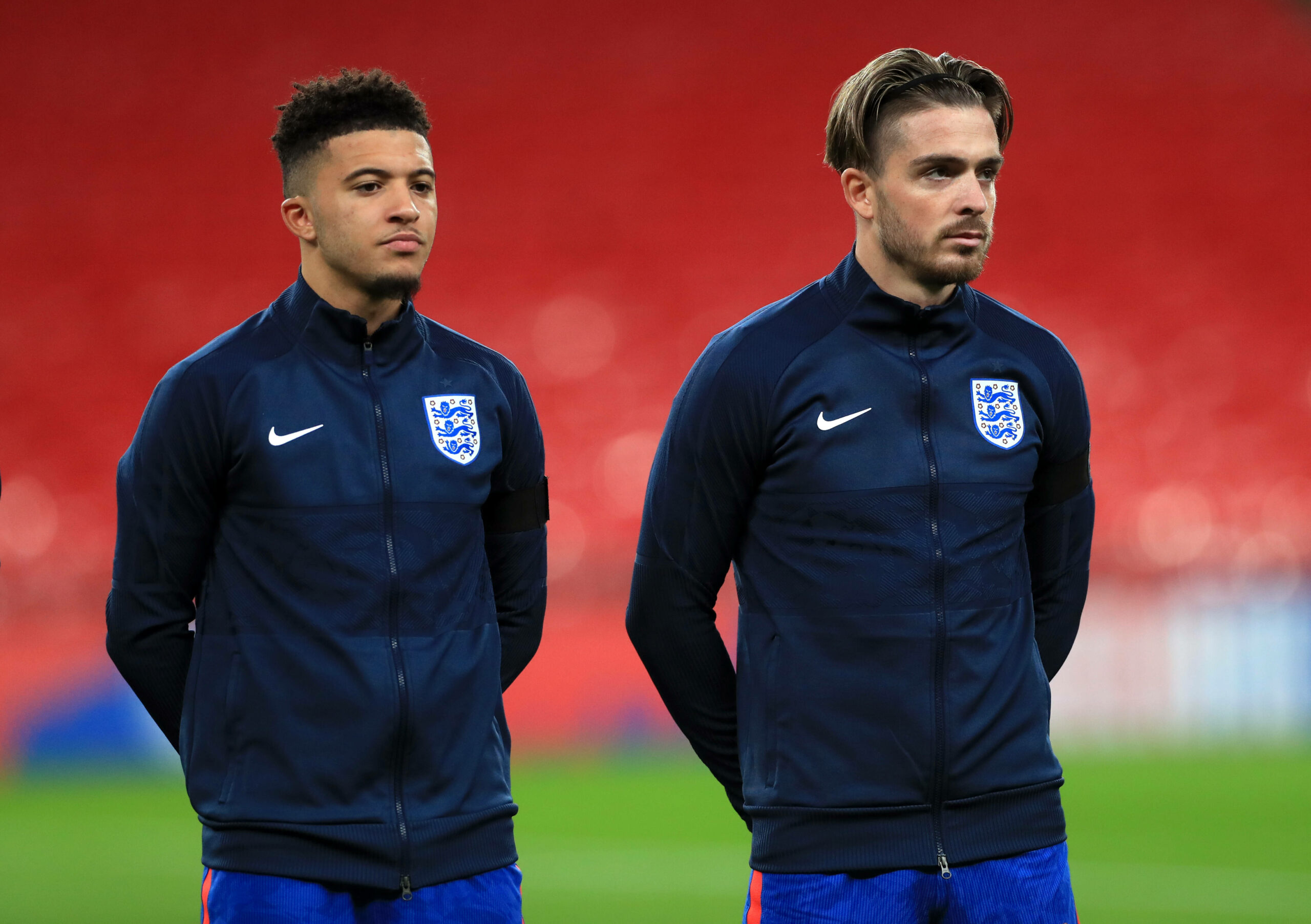 The long-running transfer saga involving Jack Grealish’s move from Aston Villa to Manchester City is about to reach its conclusion.

According to The Athletic, the reigning Premier League champions are on the cusp of agreeing a British-record £100 million deal with Villa for the highly-rated playmaker.

Once the transfer becomes official, Grealish will be the most expensive player in the Premier League history, stealing that accolade from Gareth Bale.

Bale left Tottenham Hotspur to join Real Madrid in 2013 for a reported fee of £85m.

City will also shatter Manchester United’s record of £89m they splashed out to bring Paul Pogba back from Juventus in 2016.

Per The Telegraph, Grealish will undergo his medicals at the Etihad Stadium within 48 hours before putting pen to paper on a long-term contract.

Despite the club’s utmost efforts to convince their captain to stay put and sign a new bumper contract, the 25-year-old’s desire to compete in the Champions League has tipped the scales in City’s favour.

Villa chiefs were ready to give their homegrown star a fortune to spearhead their highly ambitious project next term but refused to stand in his way if he decided otherwise.

City’s interest in Grealish first emerged on the eve of the European Championships, with speculation about advanced talks between the parties ramping up in the middle of the tournament.

Although it seemed the England international could sign a contract in Manchester even before the Euros ended, Villa’s attempts to tie him down to a new deal delayed the inevitable.

Meanwhile, the Midlands club have prepared themselves for life after Grealish, with Emiliano Buendia, Ashley Young and Leon Bailey already arriving at Villa Park.

The club are also interested in signing Tammy Abraham, Todd Cantwell, Ismaila Sarr, while Axel Tuanzebe is poised to join on loan.

With the money they will receive from Grealish’s departure, Villa should see through their plans by the end of the ongoing transfer window.