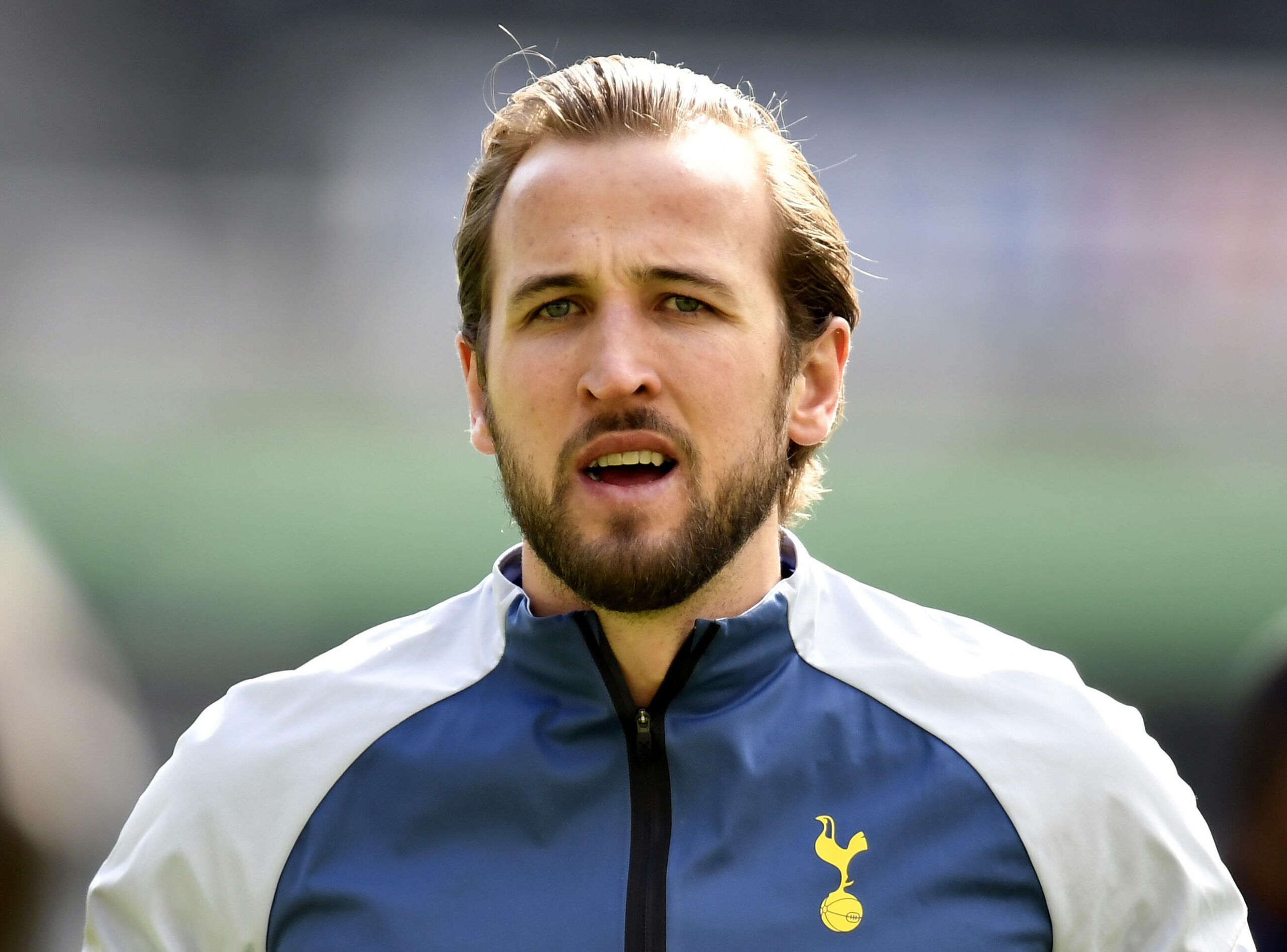 The Citizens have targeted the England captain all summer and are ready to pursue the deal until the end despite resistance from Spurs.

Kane is one of the most sought-after strikers in world football at the moment.

The 28-year-old is coming off one of the better seasons of his career. He still has three more years left on his contract but wants a new challenge.

Tottenham’s have dropped off the pace in the Premier League, and Kane wants to join a club that can win silverware.

However, Spurs chairman Daniel Levy is unlikely to let go of Kane easily.

City initially bid £100 million for the striker, but this was swiftly rejected by Spurs. The London club reportedly value him around £160m

The reigning champions are now preparing to bridge that gap by offering an improved bid of around £150m.

While Levy has remained tight-lipped about the situation, experts believe that City’s second bid will be enough to convince him to sell Kane.