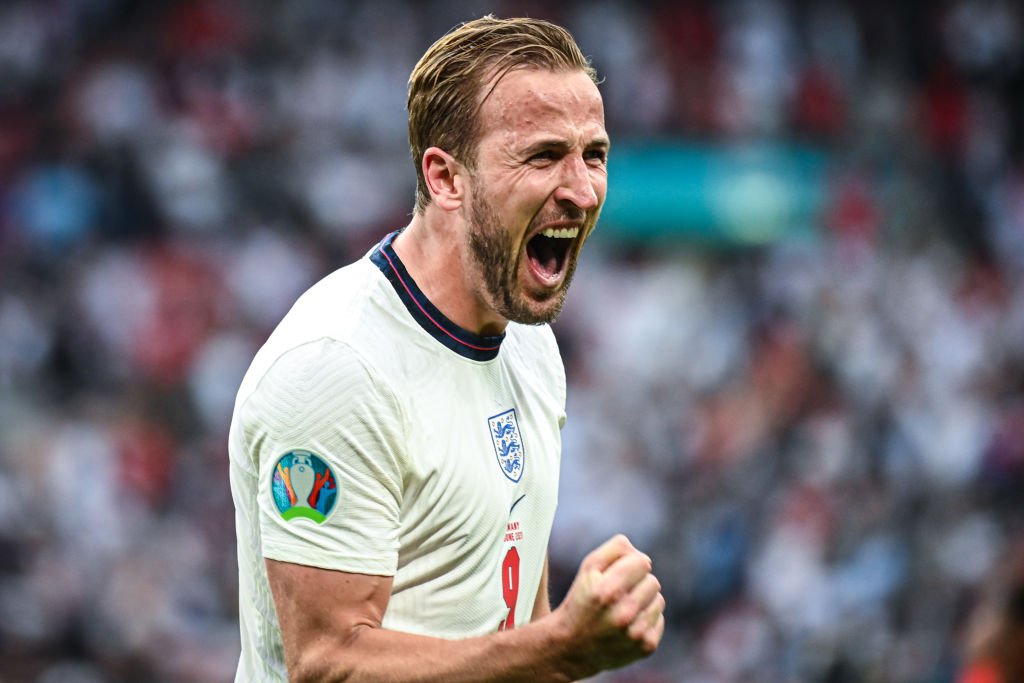 Manchester City have been heavily linked with a move to sign Harry Kane this summer.

The 28-year-old’s current employers Tottenham Hotspur have repeatedly said that the player is not for sale.

However, as per ESPN, the Citizens are pushing ahead with their efforts to secure the services of the England international.

With the current transfer window closing on August 31, City have two weeks to complete the move for the striker.

Kane’s current contract at the Premier League outfit expires in 2024, having penned a six-year deal in the summer of 2018.

As per ESPN, City could offer £120m plus add-ons for securing the services of the London-born footballer.

However, there has been little indication that Spurs would be willing to accept that bid.

Kane is regarded as one of the best strikers in the world and has spent almost all his career at Tottenham.

He has made 336 appearances for Spurs, scoring 221 goals and creating 47 assists.

Despite such impressive numbers, he has yet to win a trophy in north London.

Read Next: Abraham can use Roma move to rebuild career.