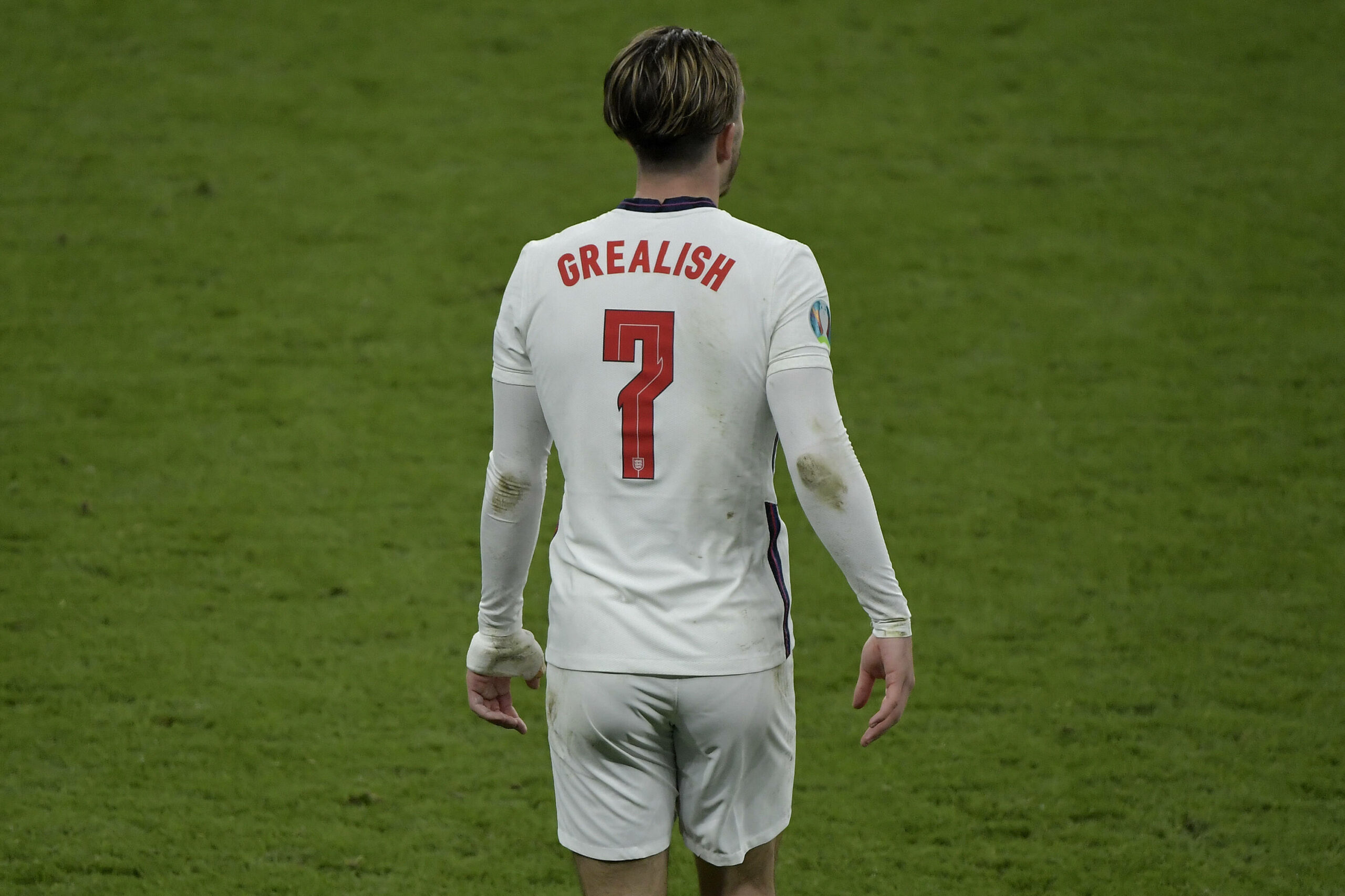 Negotiations between Aston Villa and Manchester City over Jack Grealish’s move to the Etihad have reached ‘advanced stages.’

As per The Athletic, the parties have made progress in talks despite City’s hesitance to present their first formal bid for the England international.

Pep Guardiola is hell-bent on adding Grealish to his star-studded roster after closely monitoring the forward’s development at Villa Park over the past couple of seasons.

So City’s interest in the Villa captain comes as no surprise, especially given the 25-year-old’s performances in the Premier League last season.

Indeed, Grealish was the X-factor that propelled the Lions to a mid-table finish, with the Englishman racking up six goals and 12 assists in 26 league appearances.

Though playing at the left wing heavily benefited his exploits, the player has admitted he would like to play more central, something he could achieve under Guardiola.

Grealish enjoys playing in advanced positions but looks to be the best version of himself when entrusted with playmaking tasks.

City have arguably the best playmaker on their books, and rivaling Kevin De Bruyne for a place in the starting XI is unlikely to improve the Englishman’s hopes of regular first-team football.

That does not change the fact the reigning Premier League champions want to make Grealish their marquee summer signing.

The Euro 2020 runner-up won’t come cheap by any stretch of the imagination, with Villa slapping a whopping £100million price tag on their prized possession.