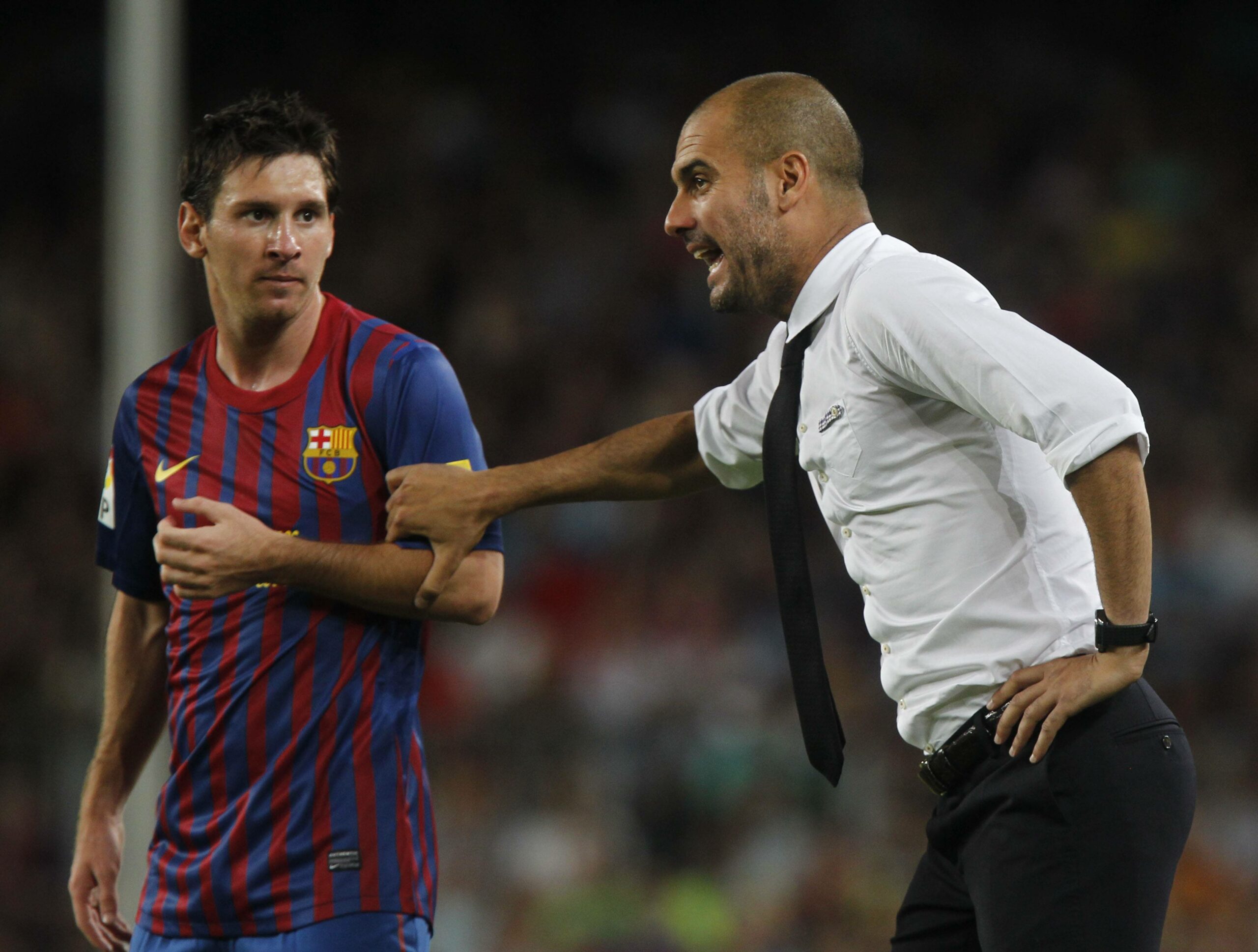 PSG entertained the reigning Premier League champions at the Parc des Princes in a blockbuster European showdown on Tuesday night, and Messi broke his Paris duck.

After former Everton midfielder Idrissa Gueye handed Mauricio Pochettino’s side an early lead, the ex-Barcelona star put the game to bed with a stunning goal in the 74th minute.

Guardiola, who played a prominent role in Messi’s rise to stardom at Camp Nou, heaped praise on his former protege after the game.

“The [Messi] goal was fantastic,” he said, as relayed by the Daily Mail.

“We know it’s impossible to control Leo during the whole 90 minutes, but he was not much in touch with the ball.

“We know quite well when he can run and get close to the box he is unstoppable. We knew it already, we spoke about that, we cannot control them for 90 minutes, these huge talents.

“The only options I know is to defend for 90 minutes deep and pray or to take the ball and try to play your game.

“We played our game. Our attackers could be more aggressive and say, ‘oh, I can score – I have this quality.’ This is what they have to do in the future.”

Last night’s goal was Messi’s first for PSG and his 121st in the Champions League, following his staggering 120 strikes at Barcelona.

The six-time Ballon d’Or winner was also registering his seventh goal in five appearances against sides managed by Guardiola.

After a torrid start to his new adventure in the French capital, the 34-year-old announced himself to the Parc des Princes faithful on his home Champions League debut.

Messi has yet to find the back of the net in Ligue 1 this season, although it is worth noting that he has recorded just one league start.

He won’t have to wait long to attempt to open his Ligue 1 account, as PSG travel to face mid-table Rennes on Sunday.

Paris have failed to win on their last two visits to Roazhon Park (D1, L1), so they have an added incentive this weekend.