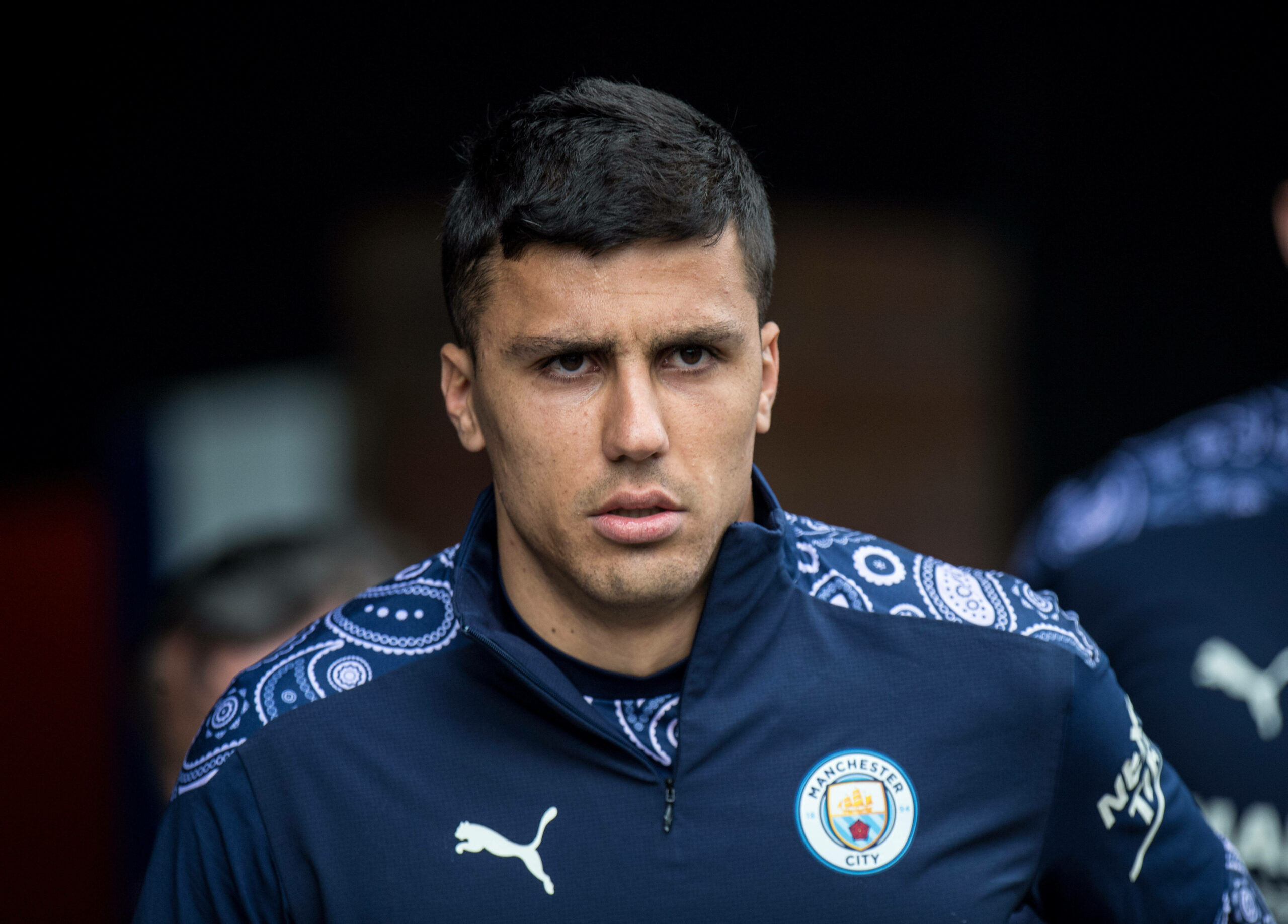 A section of Manchester City fans were delighted with the midfield display of Rodri during the club’s 1-0 Premier League win at Chelsea.

The Cityzens had lost their previous three meetings against the Blues. They put the dreadful run to an end with a dominating performance.

Gabriel Jesus’s deflected goal in the 53rd minute split the difference between the clubs, but they could have quite easily scored three or more.

Thiago Silva and Edouard Mendy made some last-ditch interceptions for the hosts, but that did not matter in the end with City claiming the win.

Jesus continued his fine form this term with the winning strike, but some City fans were delighted with the showing of Rodri in the centre of the park.

The Spaniard controlled the proceedings, misplacing just four of his 78 passes attempted. He lost possession on only five occasions over 90 minutes.

Some of the club’s faithful on Twitter were hugely impressed by his performance.

Guardiola received plenty of criticism for playing without a defensive midfielder in the Champions League final. He did not repeat the same mistake earlier today.

Rodri was picked to start from the off and the Spaniard showed his class in midfield, controlling possession against Jorginho, N’Golo Kante and Mateo Kovacic.

This saw the Cityzens have a clear upper hand over the Blues. Rodri deserves the applause as he does not often get credited for his displays in a star-studded squad.