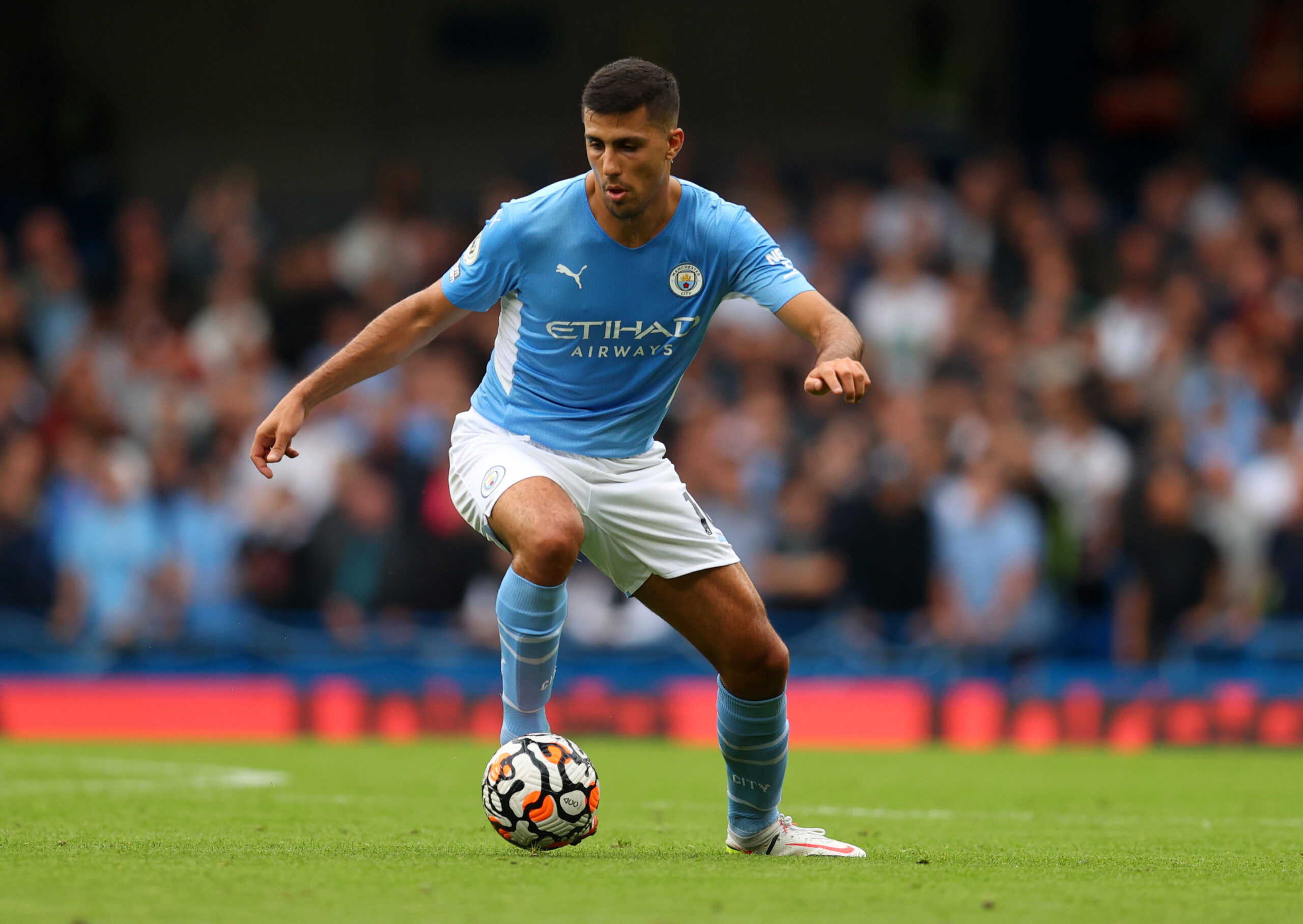 A selection of Manchester City fans heaped praise on midfielder Rodri after he made a terrific last-ditch challenge to deny Fabinho from scoring the winning goal for Liverpool.

The Cityzens travelled to Anfield for yesterday’s Premier League clash. They commanded the better chances in the opening half, but the scores stayed level at the interval.

The second half was full of drama from the hour mark, with both teams finding the back of the net twice.

Three minutes from time, Fabinho had the chance to convert into an empty net, but Rodrigo came up with a sublime sliding challenge to deny what seemed a certain goal.

Several City fans were delighted with the crucial tackle from the Spain international. Some of them took to Twitter to praise the 25-year-old after his goal-saving challenge.

City went behind twice against the Reds, and they showed plenty of character to equalise on both occasions.

The club won the title in 2018/19, where John Stones made a stellar goalline clearance when the two teams met at the Etihad Stadium. The ball was just 1.12cm from crossing the line.

They ended up beating the Reds in that game by a 1-0 scoreline. It proved to be the difference as they won the league by a solitary point.

With a tighter title race this time around, Rodri’s tackle may prove crucial in the end. They could have quite easily lost the game yesterday.