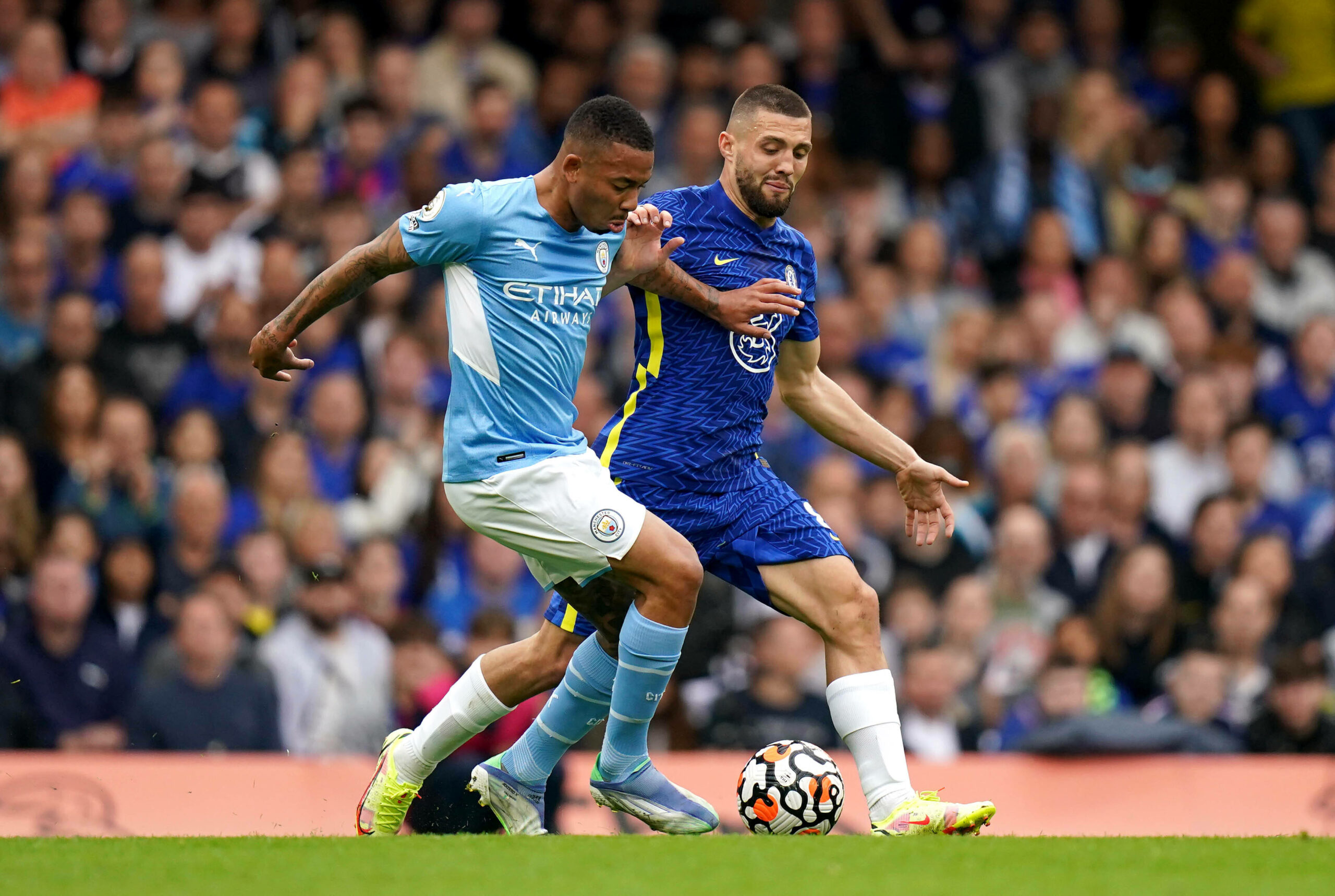 The Brazil international has played regularly in the right-wing position for the club this term. He continued to ply his trade from the same role against the Blues.

Jesus impressed with his link-up play with Kyle Walker once again, and he eventually opened the scoring with a deflected effort in the 53rd minute.

At the hour mark, he had an excellent chance to double the score, but his powerful low shot was brilliantly intercepted on the line by compatriot Thiago Silva.

Speaking after the game, Guardiola was pleased with Jesus and cited that he always gives everything on the pitch.

“Gabriel always gives everything – you cannot say anything to him,” he told BT Sport.

“Every single game he runs for his teammates. Having these types of players makes me so happy.”

Jesus’ future was questioned earlier this summer with suggestions that Guardiola did not fancy him leading the line.

The club were actively searching for an elite striker but ended up empty-handed in the transfer window.

Jesus has since played on the right-wing with Ferran Torres, Raheem Sterling and Phil Foden starting up front.

The decision to move him out wide has proved a blessing in disguise for the Mancunian giants.

Jesus has bagged two goals and three assists from his six Premier League appearances this term.

He has now become an undisputed starter from a rotational player with consistent displays.