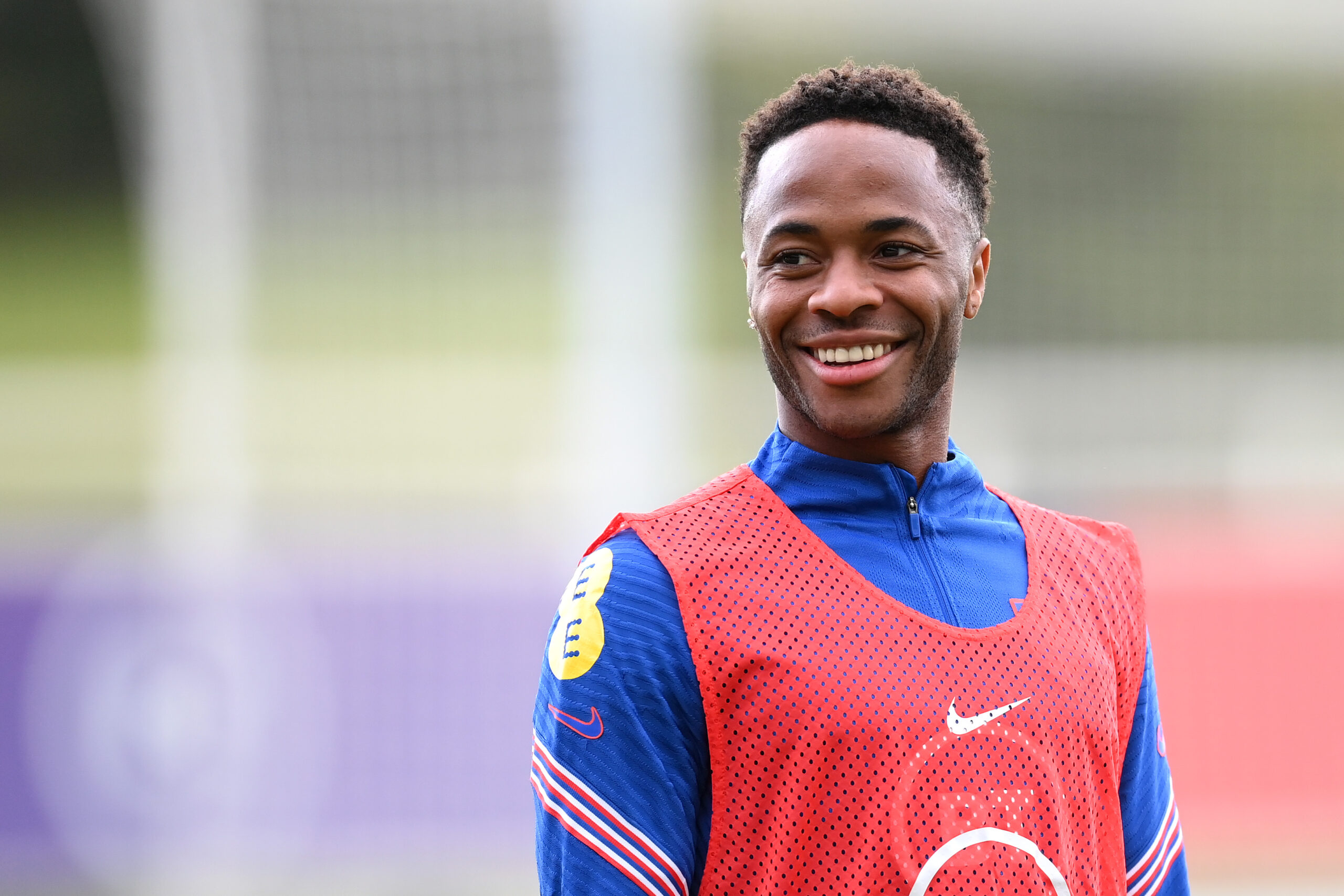 Manchester City attacker Raheem Sterling is crazy to sign for Barcelona having missed out on a summer move, Spanish publication Sport claims.

The England international has endured a tough beginning to the campaign, starting just two of the club’s seven Premier League matches.

The arrival of Jack Grealish has pushed him down the pecking order. The former Aston Villa man has been a regular ahead of him on the left wing.

There is speculation that he could leave the club in the New Year, and the Blaugrana appear the front-runners to sign him if the opportunity arises.

Blaugrana’s director of football Mateu Alemany tried to negotiate a deal for Sterling during the final weeks of the summer transfer window.

Sterling was open to the transfer, but the deal fell through after the Cityzens failed to bring in a new centre-forward before the transfer deadline.

The Catalan giants wanted to sign him on loan with his wages not being a concern. With Sterling keen to leave the Cityzens, they are likely to make a January approach.

Barcelona needed to cut their excessive wage bill above La Liga’s salary cap, which paved the way for the shock return of Antoine Griezmann to Atletico Madrid on loan.

The Madrid giants signed the Frenchman on a two-year loan that includes an obligation to buy. The Blaugrana brought in Luuk de Jong from Sevilla as a replacement.

The Dutchman made the temporary switch on deadline day. He has struggled to impress with just one goal from six appearances across all competitions.

Sterling has been starved of regular playing time with Grealish’s arrival, and he may prefer to move on from the Cityzens unless his situation changes soon.

He remains a guaranteed starter for England but can’t take things lightly ahead of the 2022 World Cup.

The 26-year-old will enter the final 18 months of his Cityzens contract in January, and the club are likely to consider his future with no progress over a new deal.

However, they may be reluctant to lose his services midway through the season without a replacement as they could face a tough defence of their league title.

It appears unlikely that a loan deal could be sanctioned. The Blaugrana may have to come up with a permanent proposal to land the €90-million-rated star.

That could be an improbable task in January, with reports emerging that they need to cut their wage bill by another €300m before being allowed to spend freely by La Liga.

Their budget could be limited to just €25m to bring in any permanent signings at the turn of the year.