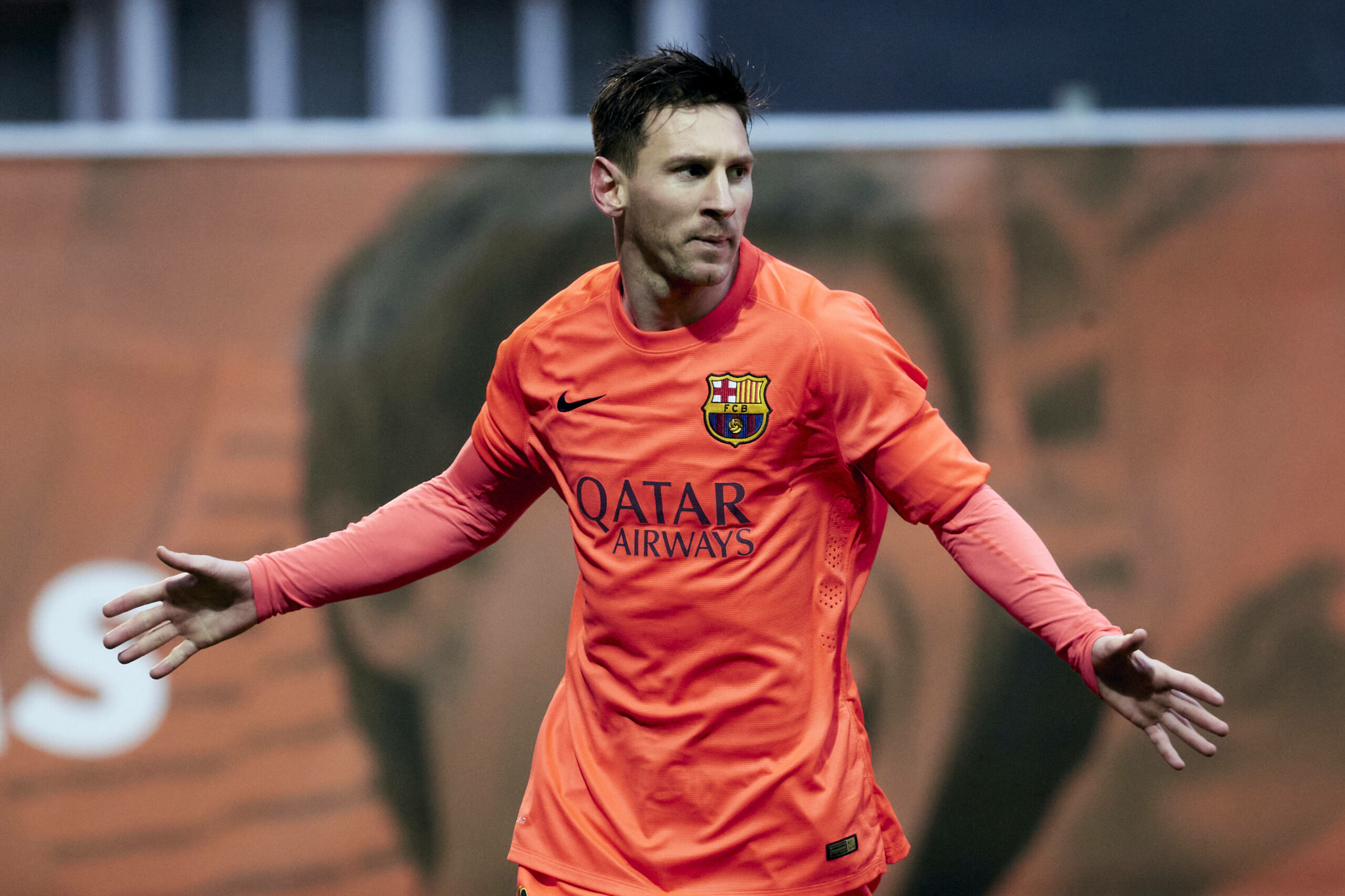 Manchester City are reportedly not keen on chasing Lionel Messi’s signature, despite the news emerging he won’t extend his stay at Barcelona.

The 34-year-old is currently a free agent, with his contract with the La Liga giants expiring last month.

It was expected that he would eventually sign a new deal and stay at the club.

However, the Catalans shocked the whole world on Thursday night when they confirmed that the experienced forward will not pen a new contract due to the club’s ongoing financial problems.

City were heavily linked with a move for the Argentina international last summer after he handed in a transfer request.

However, they have immediately ruled themselves out of the race for the player this time around.

According to The Times, the Cityzens are not interested in signing Messi, claiming he is not in their future plans.

Messi is widely regarded as one of the greatest players of all time, having claimed a record six Ballon d’Or awards.

During his time at Barca, he made 778 appearances across all competitions, scoring an incredible 672 goals and creating 305 assists.

The forward has also the distinction of winning a club-record 34 trophies, including ten La Liga titles and four Champions League trophies.