Lyon are keen on Emerson Palmieri 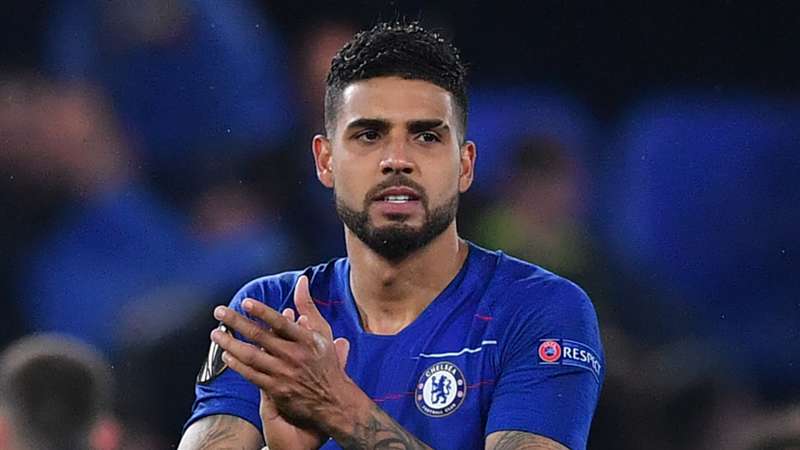 Lyon are currently in contact with Chelsea over signing defender Emerson Palmieri, according to reliable transfer expert Fabrizio Romano.

Since moving to Chelsea in 2018, the left-back has failed to become a first-team regular.

He has been in and out of the first team, making just 33 Premier League appearances.

It makes sense for Chelsea to sell Palmieri to free up space in their squad.

He will also stand a better chance of securing first-team at Lyon, who will be aiming to challenge for a place in the Champions League.

Romano added that striker Michy Batshuayi is expected to join Besiktas on loan.

It’s safe to say that the Belgian striker has been a flop since joining the Blues from Marseille in 2016.

Batshuayi was expected to be the next Didier Drogba, but that has not happened.

Since signing for the Blues, he has bagged just eight Premier League goals from 48 appearances.

His loan spells with Borussia Dortmund, Valencia and Crystal Palace were largely underwhelming.

He did show glimpses of quality in his first stint with the Eagles in 2019, scoring five Premier League goals from 11 games.

The 27-year-old still has time to revive his career, and a move to Turkey could help him regain his confidence.