Lukaku could be missing piece of Chelsea puzzle 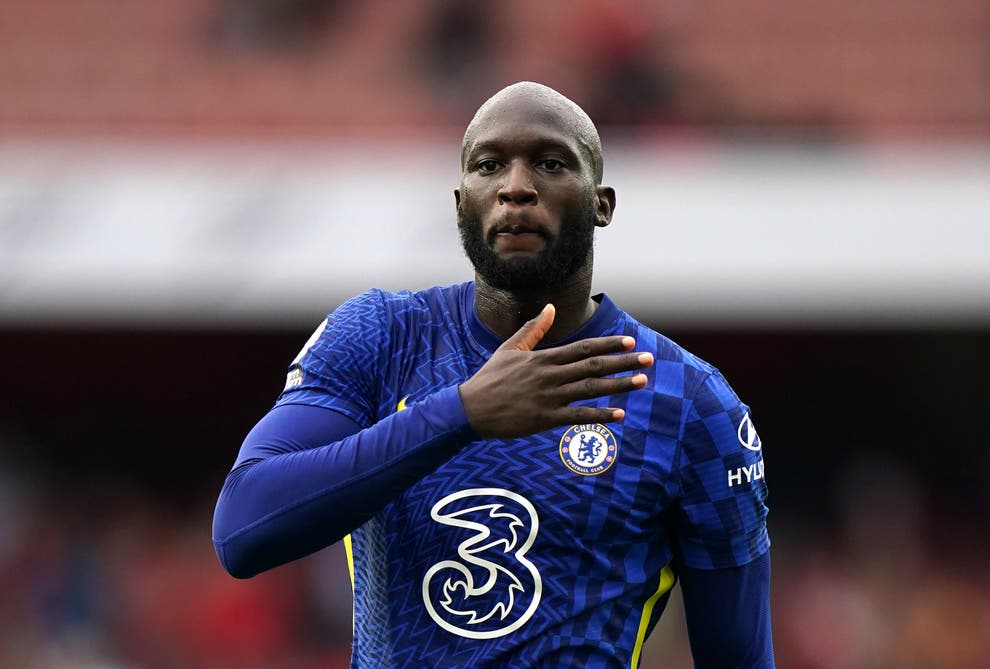 The Blues have not won the top-flight title since 2017, which is an eternity by their standards.

The 28-year-old’s return to Stamford Bridge was particularly symbolic given he was previously deemed surplus to requirements in 2014.

They were justified in doing that as Lukaku had failed to find the back of the net from 10 top-flight appearances for the Blues in his first stint with the team.

Lukaku marked his second debut for the Blues in fine style last weekend, netting the opener in his team’s 2-0 win over Arsenal. His goal was not the flashiest, but it was a clinical finish and a team goal.

If Lukaku can maintain consistency in finishing off those team moves this season, there is a good chance that Thomas Tuchel’s side can challenge for the title.

Chelsea’s biggest weakness last season was their lack of a prolific scorer as Tammy Abraham and Timo Werner both failed to score regularly.

Some people were sceptical of whether Lukaku would be able to fire Chelsea to the title, given that he failed to do that with Manchester United.

However, the towering striker joins the London club with an improved mindset and in the best physical shape of his life.

Whatever Antonio Conte did to improve Lukaku during his spell with Inter definitely worked, and Chelsea are lucky that they inherited the player at this point in his career.