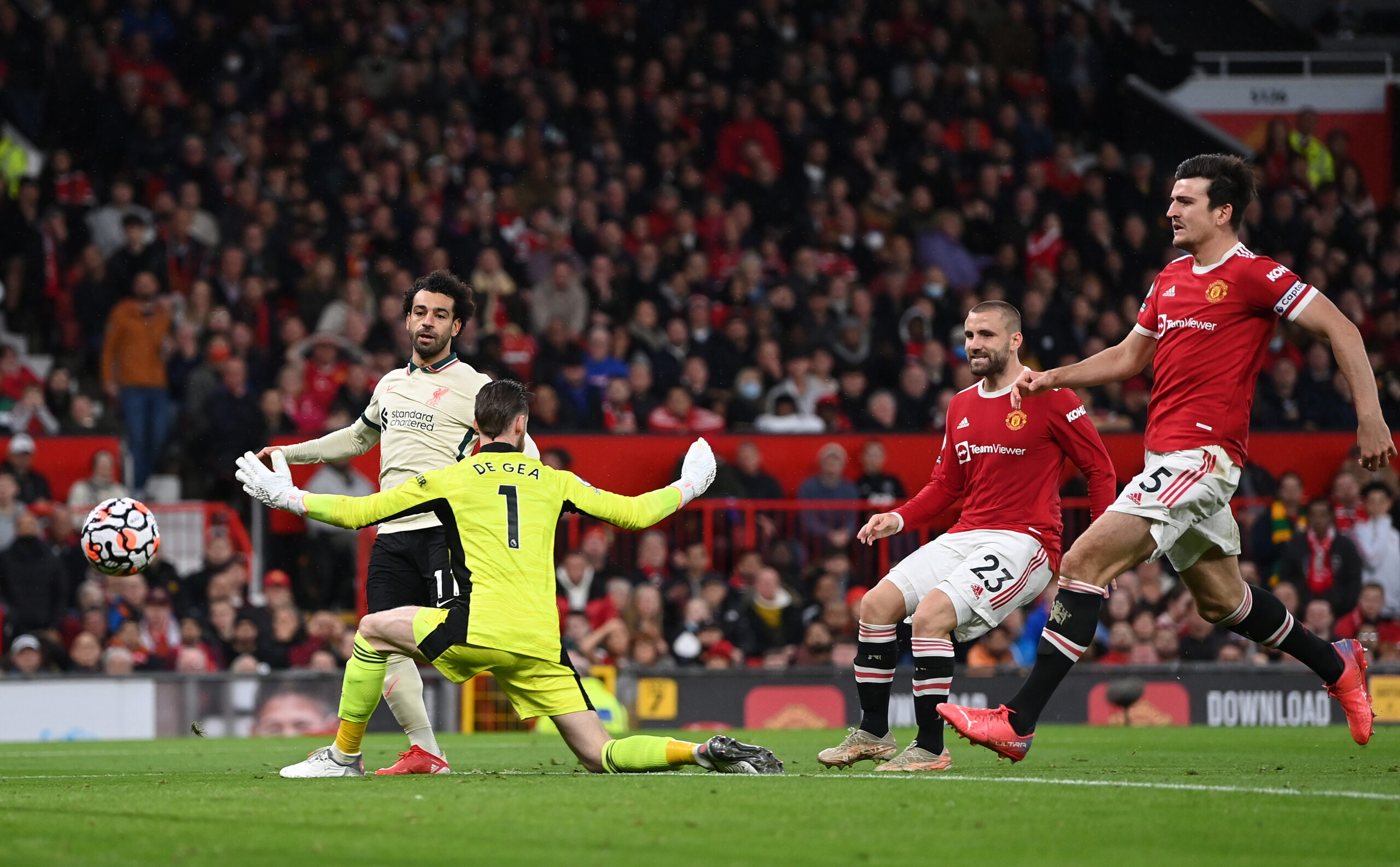 The pressure has built on under-fire manager Ole Gunnar Solskajer after the Red Devils were utterly outclassed by Jurgen Klopp’s high-flyers on their home ground.

Shaw, who was part of United’s backline that shipped five goals against Mohamed Salah and co, has slammed his side’s approach.

“I think it’s ourselves that we need to look at, first and foremost, in the mirror,” he told Stadium Astro, as relayed by the Evening Standard.

“Are we doing everything right and preparing right for the games in ourselves?

“Of course, we have the tactics and how the manager wants us to play, but I think at times we’re way too easy to play against.

“I think, for example, you look at the first goal, it can’t be possible that they can have sort of three running through in the first five minutes. We need to be more compact, we need to be better and we know that.

“I think also maybe we can say this result was coming.

“I think in past games where we’ve won, we haven’t been at our best and we know that.

“We felt that inside the dressing room and today we need to reflect and we have to move on from this because it hurts.”

United’s disappointing start to the season has not matched their eye-catching summer transfer campaign that saw Raphael Varane, Jadon Sancho and Cristiano Ronaldo join the club.

Solskjaer’s men have slipped to seventh in the table on the back of a run of four Premier League fixtures without a win, including back-to-back losses to Leicester City and Liverpool by an aggregate score of 9-2.

Sitting eight points adrift of pacesetters Chelsea, the three-time European champions face an uphill task to return to contention for a long-awaited league title this term.

Despite seeing their record-breaking 29-game unbeaten Premier League away run come to a halt at the hands of Leicester in their most recent trip, United should relish their upcoming top-flight showdown against Tottenham Hotspur in London.

Much more comfortable on the road, the Red Devils will hope to register their first Premier League victory since mid-September’s 2-1 away win over West Ham United in the capital.

United have won two of their last three top-flight matches at the Tottenham Hotspur Stadium, drawing the other one.