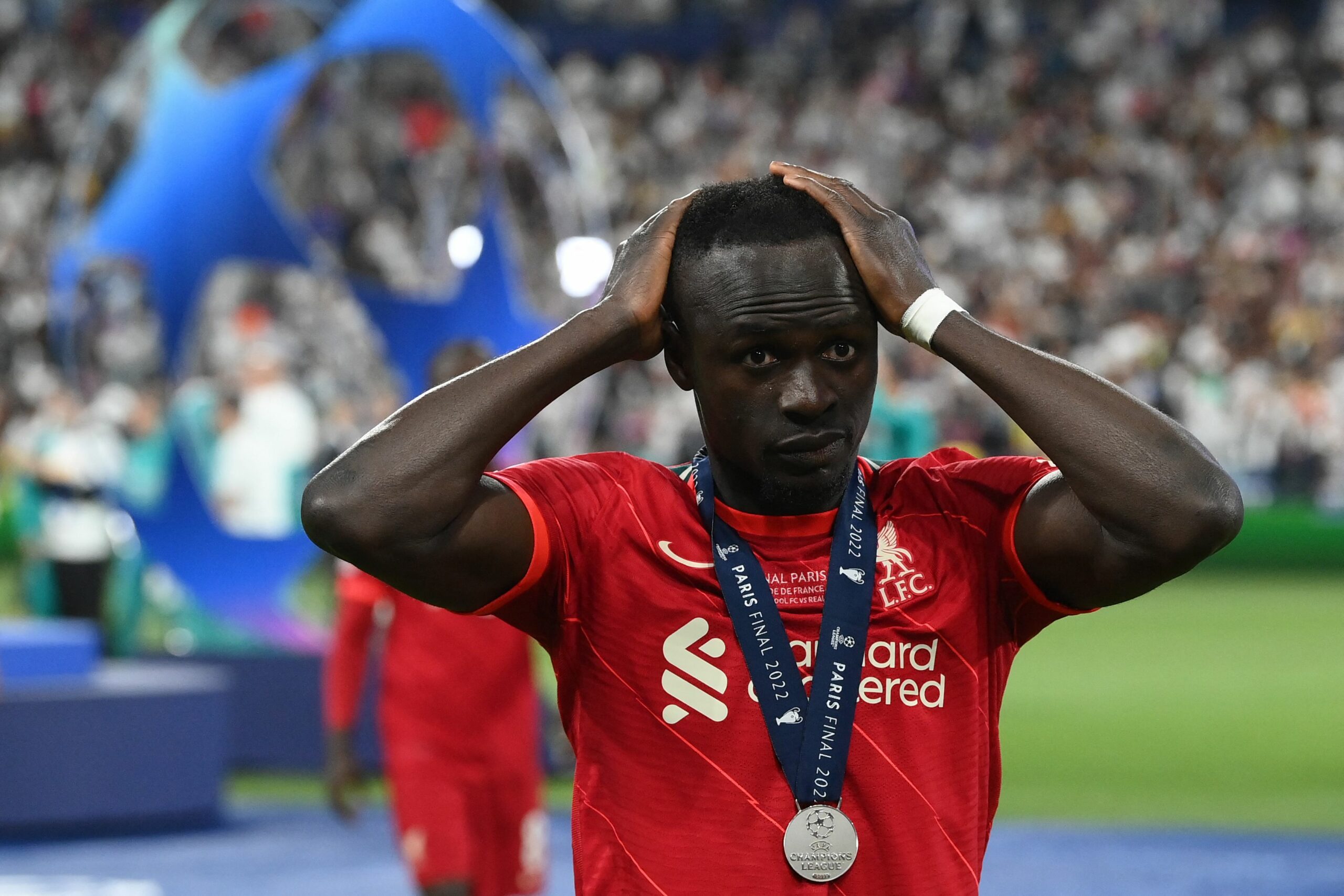 After coming agonisingly close to joining the immortal club by achieving a historic quadruple, Liverpool are switching towards the summer transfer window.

Jurgen Klopp’s men were inches away from an unprecedented success last season but eventually had to settle for a couple of domestic cup triumphs.

A heartbreaking end to a truly remarkable season seems to have inspired Liverpool to pay more attention to their recruitment campaign, now more than ever.

Luis Diaz’s arrival from Porto in January paid dividends instantaneously, as the Reds backed themselves to make another high-cost purchase in the Primeira Liga.

In order to beat Manchester United and other high-profile suitors, the Premier League runners-up dashed out £64 million plus add-ons to sign him from Benfica.

The acquisition of Nunez will serve to kickstart what could well be the busiest transfer window under Klopp’s guidance.

Despite having the likes of Jordan Henderson, Thiago Alcantara, Naby Keita and Fabinho at his disposal, Klopp wants to add to his side’s creativity this summer.

Who are the candidates?

For years, Ruben Neves has been one of the most highly-rated midfielders in the Premier League.

Alongside his international teammate Joao Moutinho, the Portuguese star has formed a formidable midfield partnership at Wolverhampton Wanderers.

Neves’ sublime performances at Molineux Stadium have not gone unnoticed.

Man United and Chelsea are long-term admirers of the 25-year-old, with Liverpool lurking in the shadows.

But a couple of days ago, 90min journalist Rob Blanchette took to Twitter to claim the Red Devils will soon try to prise Neves away from the West Midlands.

Since Liverpool may miss out on the Portugal international’s signing due to Man United’s genuine interest, Leeds United’s Kalvin Phillips could become Klopp’s go-to option.

Strongly wanted by Man City, the England international is one of the most appreciated deep-lying playmakers in the Premier League.

After helping the Whites avoid relegation to the Championship last season, the 26-year-old is ready to move on and take his career to the next level.

It remains uncertain whether Liverpool can defeat the Cityzens in the race to sign one of the most in-demand English stars.

However, there is no doubt he could be a massive coup for Klopp’s side if they can get the deal over the line.

Sadio Mane closing in on his Bayern Munich move

It is now a near-certainty that Sadio Mane will not play for Liverpool next season.

The 30-year-old has his heart set on joining perennial Bundesliga champions Bayern Munich following an illustrious six years at Anfield.

As per Romano, the Senegalese superstar already has a ‘full verbal agreement’ with the Bavarians over a three-year contract.

It is now up to Bayern to strike a deal with Liverpool. Talks between the sides are already in advanced stages.

The Germans are on the verge of submitting a new bid after seeing their initial offer fall short of the Reds’ expectations.