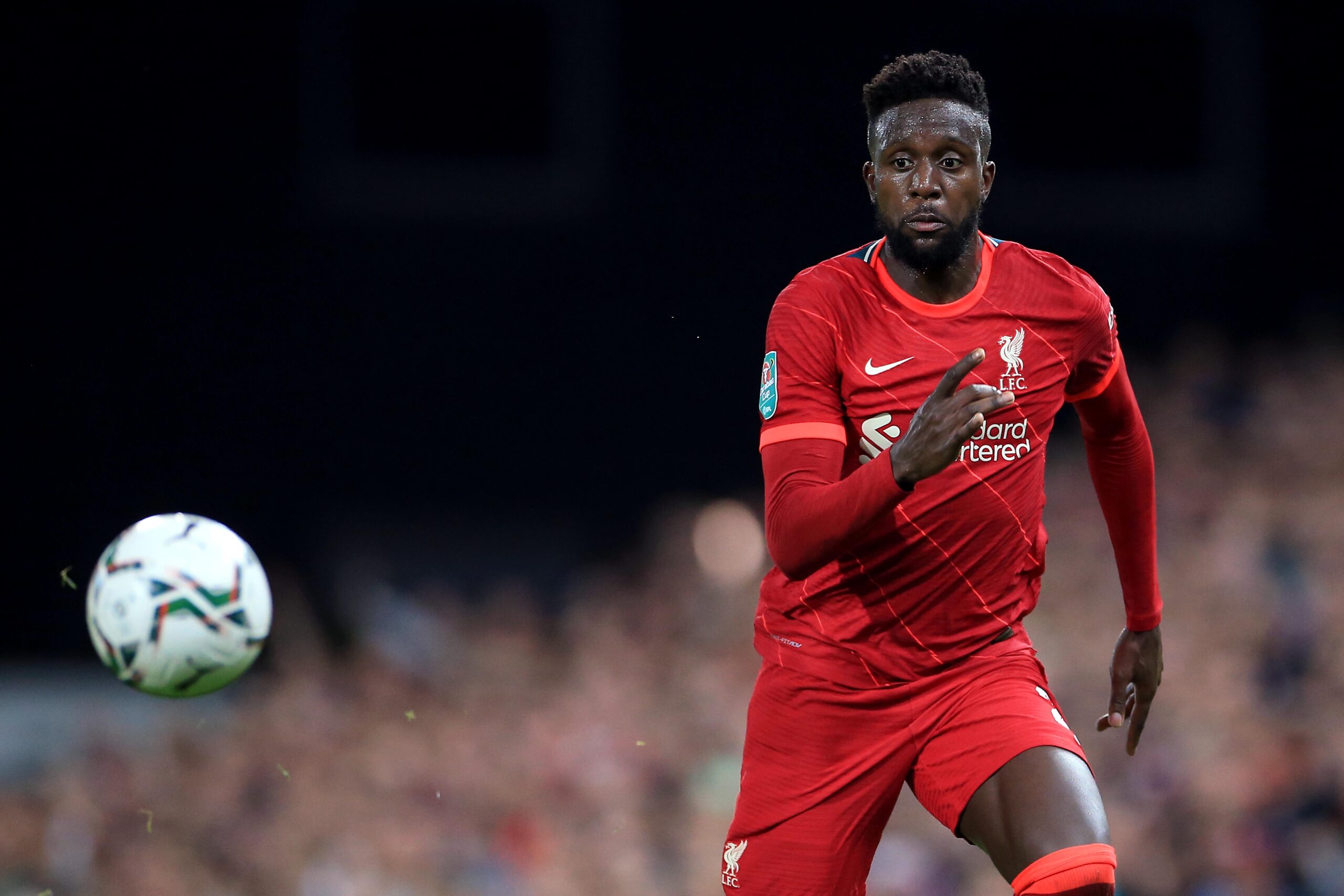 The Belgian has seen limited game time in recent seasons and has been restricted to 151 minutes this term.

Origi will enter the final six months of his contract in January and can negotiate a pre-contract with an overseas club.

However, it appears that he is eyeing a mid-season exit, and the Blaugrana have been offered the chance to sign him.

Origi’s representative has contacted the club’s hierarchy to inform them that the striker would like to play for Barca.

Origi has a cult hero status with the Reds following his Champions League heroics against Barcelona in 2019.

He bagged a brace in the semi-final as the club recovered a 3-0 first-leg deficit to win 4-3 on aggregate.

The 26-year-old scored in the 2-0 win over Tottenham Hotspur in the final, thus earning a new contract.

Origi has since had his moments in the club’s shirt, but he has never been a regular starter for the Merseyside outfit.

A new challenge is likely on the cards next year, and he appears keen on making the switch to Camp Nou.

It is unclear whether the club will consider signing him as they have their sights on more high-profile options.

Raheem Sterling and Dani Olmo have been identified as potential targets for the January transfer window.

However, they may not afford permanent deals for either player, and the focus could be on initial loan deals.

The Blaugrana are still spending a staggering €300 million above La Liga’s imposed salary limit of €98m.

Until they balance their books, they have a leeway to spend around €25m on new purchases.

Read: Barcelona want to offload Samuel Umtiti in January or they may take drastic measures.