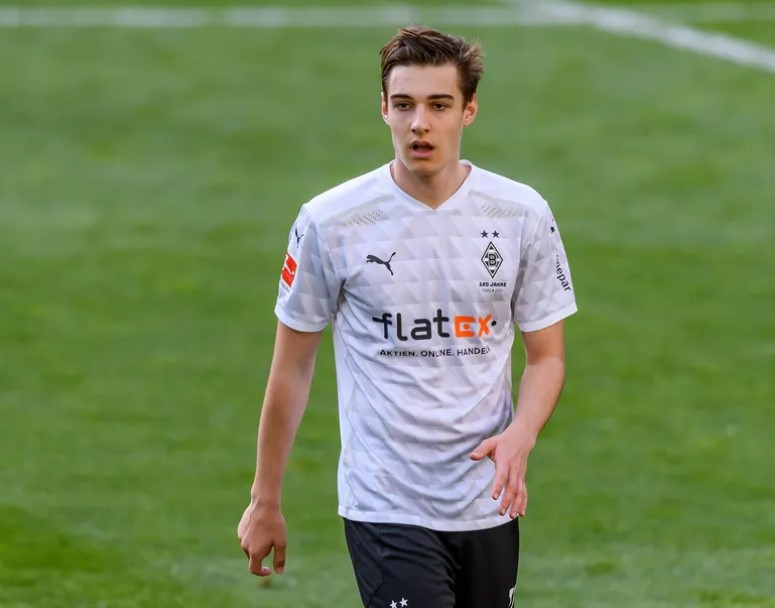 Liverpool will not be signing Borussia Monchengladbach midfielder Florian Neuhaus this summer, according to German outlet Sport1.

Since joining Monchengladbach in 2017, the 24-year-old has blossomed into one of the best midfielders in the Bundesliga.

His good form at domestic level led to him being introduced into the German team last year and he represented his country at the European Championships.

The report added that the Monchengladbach want around £34.1 million to part ways with Neuhaus. While this is a modest amount of money for a good player in today’s market, Liverpool already have sufficient options in midfield.

While the Reds parted ways with Georginio Wijnaldum this summer, they have since lured Ibrahima Konate from RB Leipzig and still have Fabinho, Jordan Henderson, Thiago Alcantara, Curtis Jones, Naby Keita and Alex Oxlade-Chamberlain within their ranks.

While Neuhaus is a star player in the making, he still does have flaws in his game. At 24-years-old, he has not yet reached the peak of his carer and so still does have time to improve.

Liverpool should ideally not look to recruit Neuhaus at this stage.

If he stays at Monchengladbach, he will get an opportunity to refine his craft even further and he is likely to play a key role for his side next season.

By playing regularly next season, Neuhaus will stand a good chance of winning selection to the German team that will compete in the 2022 World Cup.

Should the player continue to develop positively, Liverpool should consider signing him next summer.