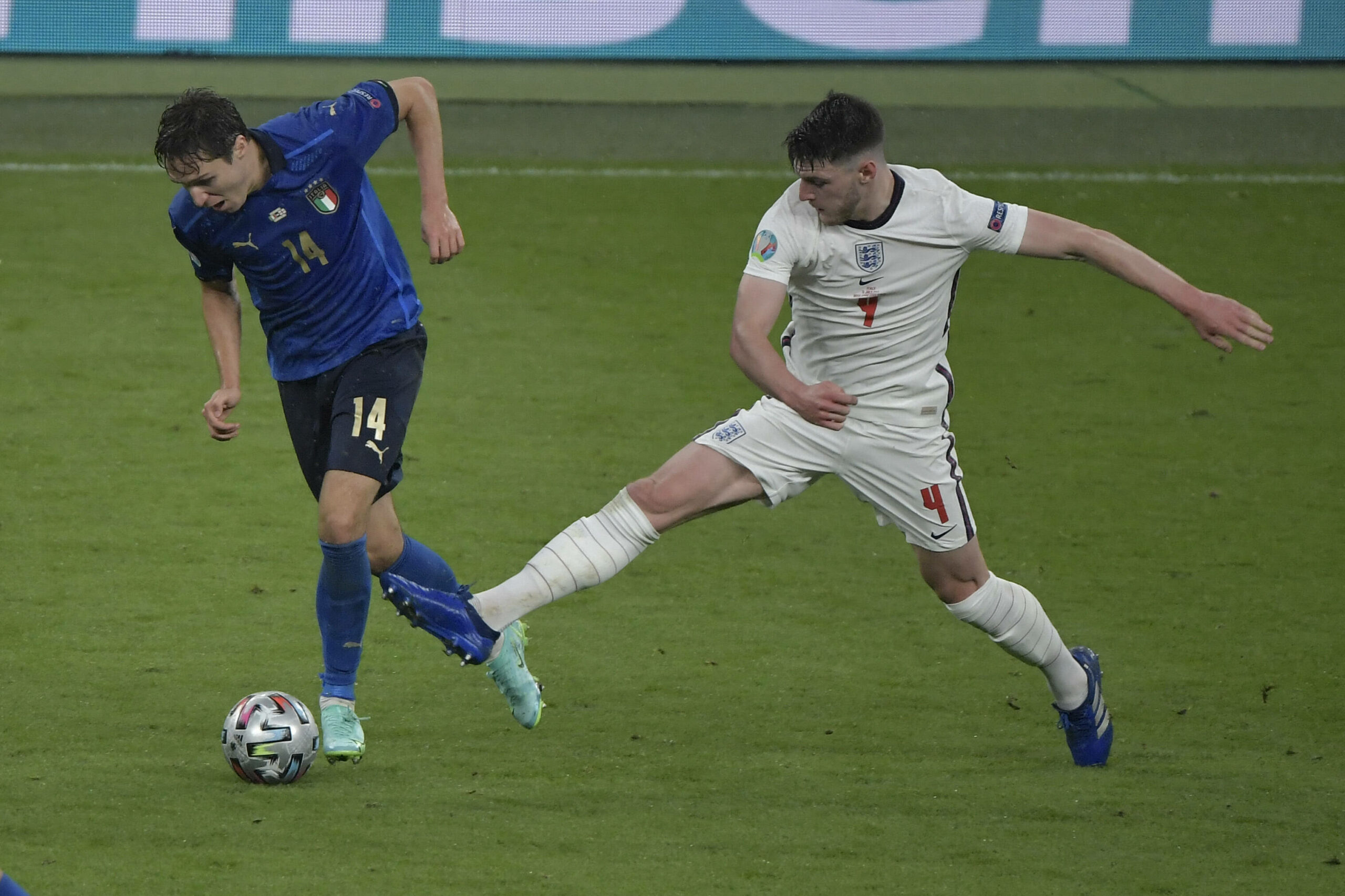 La Reppublica dropped a bombshell last week when they claimed the Premier League heavyweights had tabled a substantial £84million bid for the Euro 2020 winner.

However, Romano insists Chiesa won’t be leaving Turin this summer. He maintains Juventus have deemed the 23-year-old ‘untouchable’ amid growing foreign interest in his services.

Bayern Munich had been credited with an interest in the Italy international long before talks about Liverpool’s potential involvement in the race first surfaced in public.

Juventus have no intention of letting their rising star leave the Allianz Stadium, especially following his masterclass displays at the recently finished European Championship.

Chiesa has instantly fit into the Old Lady’s set-up following his arrival from Fiorentina, racking up 14 goals and ten assists in 43 outings for Juve last season.

His form peaked at Euro 2020, where he established himself as one of the tournament’s standout performers.

His brilliant display against England in the grand final was the highlight of his talents, showing the world how talismanic he can be when he is at the top of his game.

Despite the lack of the end product in terms of goals, Chiesa’s ability to penetrate the opposition backline and create space for his teammates was off the charts.

So it is no surprise that Juventus want to keep hold of their gem despite some tempting calls from abroad.

There is no doubt Chiesa’s arrival would make Mohamed Salah, Sadio Mane and Roberto Firmino sweat over their place in Jurgen Klopp’s starting XI.

However, the Reds will have to pursue alternate targets to strengthen their attacking department.

The same goes for Bayern, who are keen to add another high-profile forward following Leroy Sane’s topsy-turvy maiden campaign at the Allianz Arena.