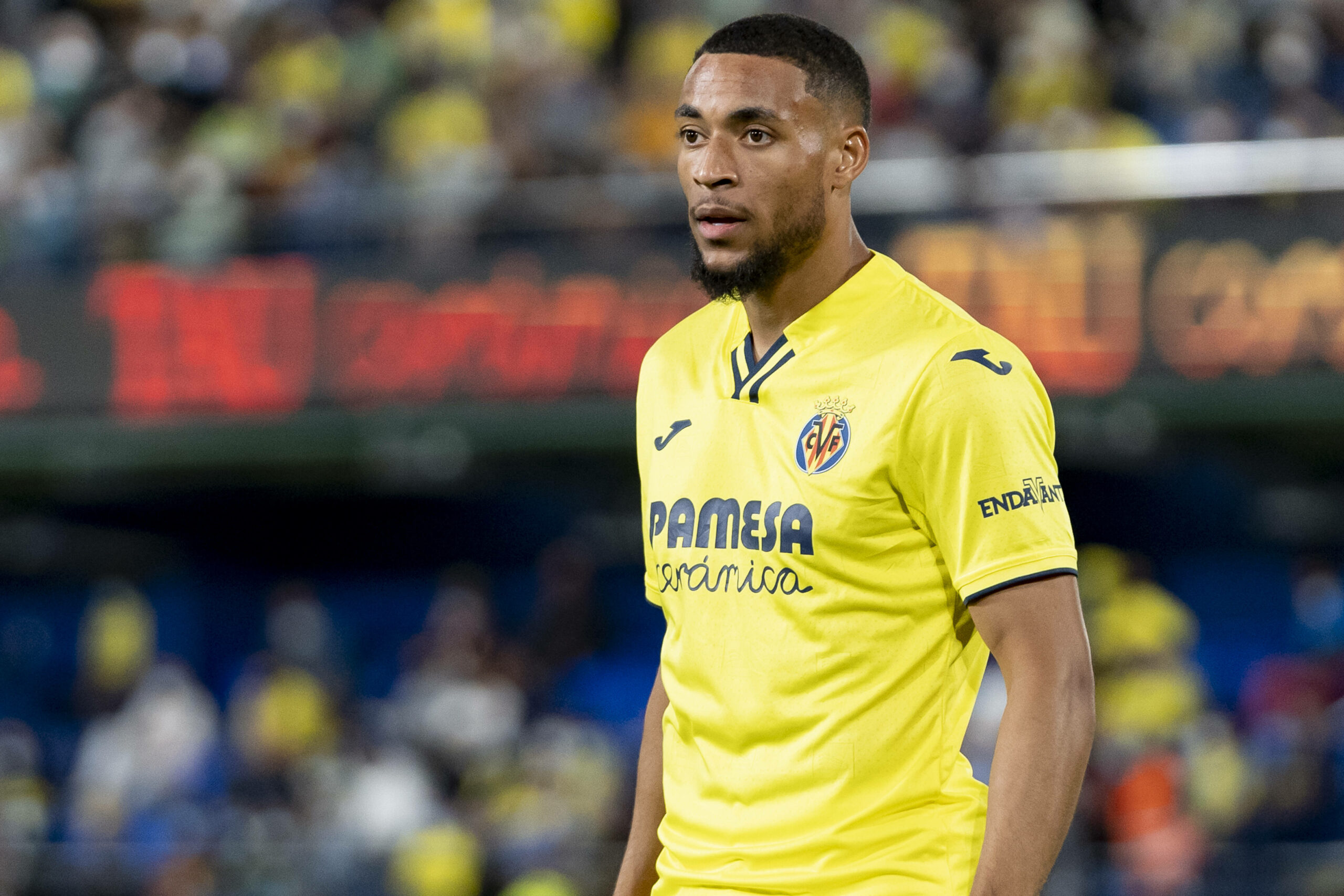 The 24-year-old had a superb outing against the Red Devils. He was a constant threat from the left flank, getting the better of Diogo Dalot on numerous occasions.

David de Gea made two sublime saves to deny him in the opening half, but the Dutchman still contributed an assist for Paco Alcacer’s opening goal.

United levelled the proceedings through a sublime Alex Telles volley at the hour mark. They bagged the unlikely winner through Cristiano Ronaldo in the dying stages of injury time.

Despite the disappointing defeat, Danjuma was chosen as the man of the match for his standout display, and it is now reported that the Reds were monitoring his display.

The Merseyside giants held an interest in the two-time Netherlands international this summer, but he joined the Yellow Submarines from Bournemouth.

The Reds are still deemed to be interested in the wide attacker, and they are said to be tracking his performances with a view to a potential future transfer.

Danjuma had an impressive campaign in the Championship last term, bagging 17 goals and eight assists from 35 appearances for the Cherries.

With the club having failed to secure top-flight promotion, he decided to pursue a new challenge. The move has worked for him on a personal level.

Villarreal have made a slow start in La Liga with one win and four draws from five outings, but Danjuma has still caught the eye with a couple of goals.

He has also excelled in the Champions League. The winger scored off the bench against Atalanta before chipping in with an assist at Old Trafford.

The Reds may have had doubts whether Danjuma could succeed playing at a higher level. He has certainly proved himself in the early part of this season.

Villarreal paid around €23.5 million to prise him away from the Cherries this summer, and his stock has definitely risen on the back of recent performances.

He has a contract until June 2026 with the Spanish outfit, and the Reds may have to pay a significant fee to convince them to part ways with their player.

Both Sadio Mane and Mohamed Salah could be absent between January and early February due to their involvement in the 2022 African Cup of Nations.

It is unclear whether the Reds will make a January move for Danjuma. A deal could be delayed until next summer.

The club have back up in the form of Diogo Jota, Takumi Minamino and Alex Oxlade-Chamberlain out wide.