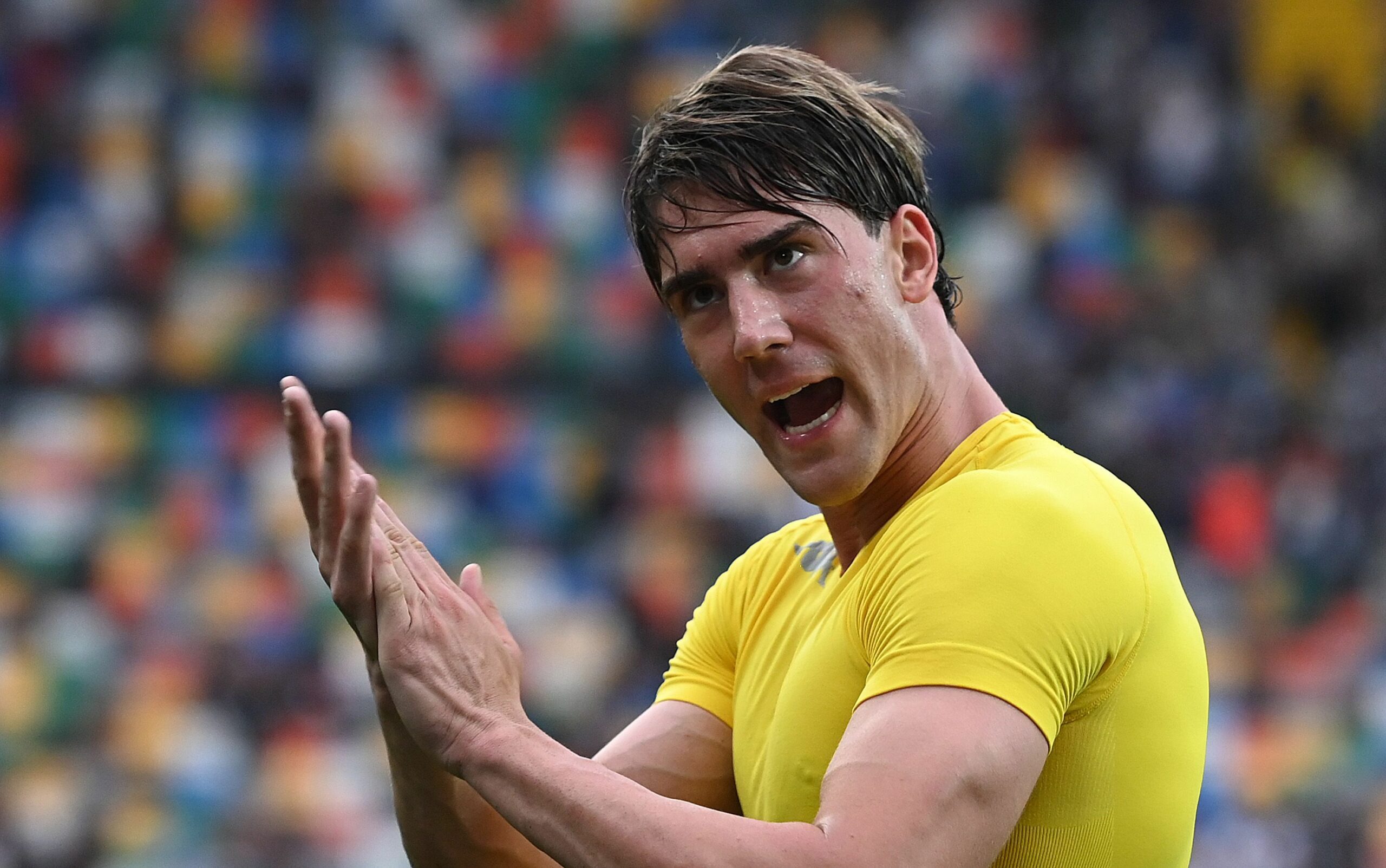 Liverpool are among the admirers of Fiorentina striker Dusan Vlahovic ahead of the January transfer window, Corriere dello Sport claims (today’s edition, page 23).

The Serbia international recently declined a new long-term deal at the Serie A outfit, but there has since been speculation that he could leave in January.

Manchester City and Tottenham Hotspur were recently reported to be the front-runners to sign Vlahovic, but the Reds have now joined the pursuit of the marksman.

It is reported that Jurgen Klopp’s side are one of the ‘increasingly interested’ spectators, who ‘absolutely need to strengthen their pool of pure centre-forwards’.

The Reds currently have Diogo Jota, Roberto Firmino and Divock Origi as their striking options.

Origi has seen just 151 minutes of playing time this term, and he has been tipped to leave at the turn of the year.

Jota and Firmino have interchanged positions during the early weeks of the season, and the trend could continue.

Firmino’s form has not been particularly impressive since last term, with just 11 goals across all competitions.

Jota has fared better with 16 goals in the same period despite being injured for around three months.

Vlahovic has already made his mark in Serie A. The 21-year-old netted 21 goals in the Italian top-flight last term.

He could be a replacement for Firmino, who could be sold when he enters the final year of his contract next summer.

The Serbian would bring a different dimension to the Reds game. He can play as a target man with his aerial presence.

La Viola wanted around €70 million for him last summer, and they may hold out for a sum close to that figure.