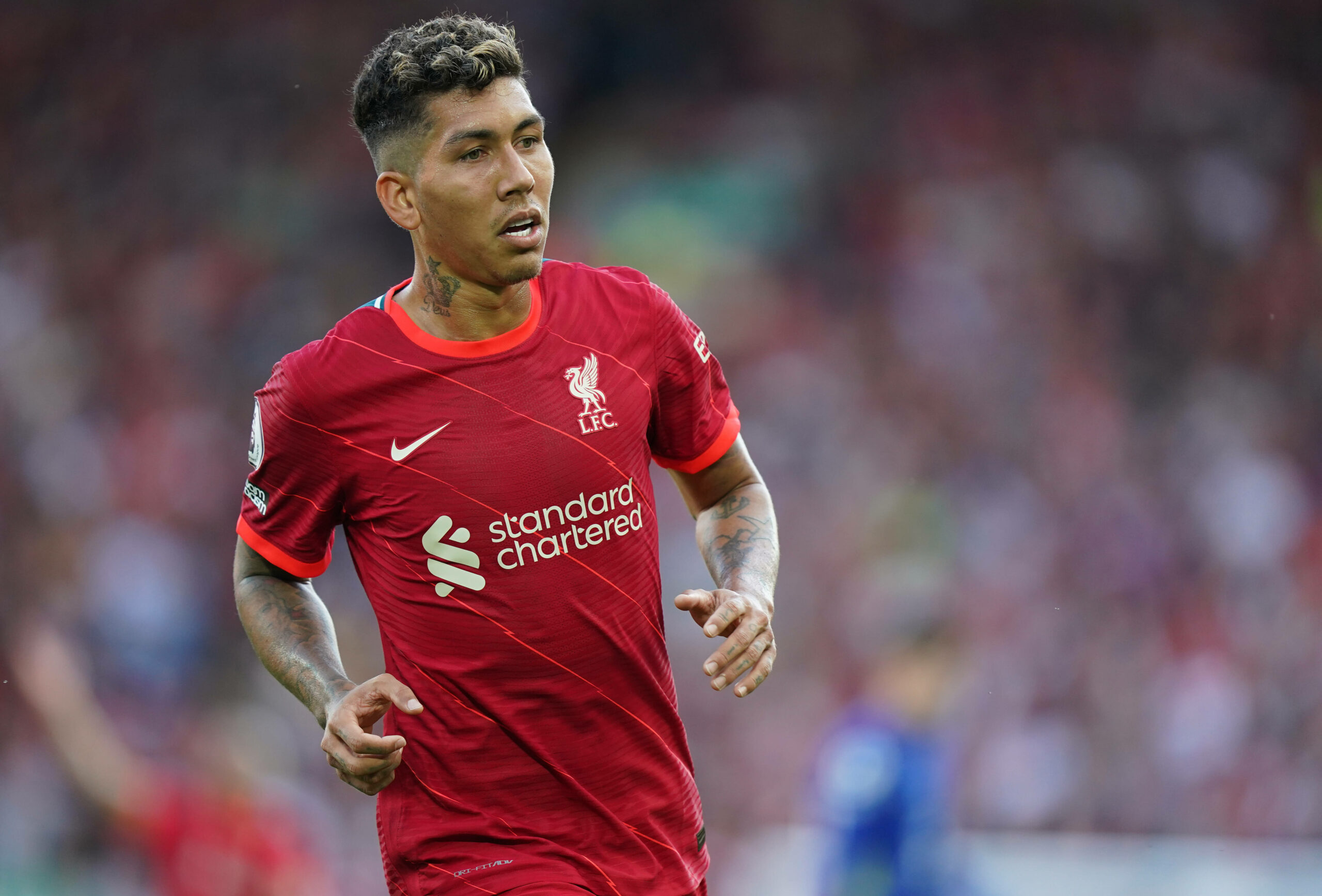 A selection of Liverpool fans on Twitter were delighted for Roberto Firmino after he produced a superb performance off the bench against Porto in the Champions League.

The Brazil international returned to action last weekend after a hamstring injury, but he was only a second-half substitute in the 3-3 Premier League draw at Brentford.

He continued on the bench against Porto last night, but made an entry after the hour mark as the Reds were leading by a comfortable 3-0 scoreline at the Estadio do Dragao.

Firmino had an excellent cameo with goals in the 77th and 81st minute. The first goal was the highlight, finding the back of the net from 40 yards out with an exquisite finish.

The 29-year-old partly rounded the advancing goalkeeper before steering a left-footed finish. The ball just about crossed the goal-line before Diogo Costa’s retreating save.

Some of the club’s faithful were delighted for the £45 million-rated star. Here are a few reactions on Twitter.

Firmino had a tough 2020/21 campaign for the Merseyside giants, bagging just nine goals across all competitions.

He has been outscored by Diogo Jota since the Portuguese’s arrival last summer, but has made a strong case to start against Manchester City in the league on Sunday.

Jota was the subject of praise from Klopp before the Porto game, but there is room for improvement for the 24-year-old when it comes to his finishing in the box.

Klopp could start his regular front trio of Mane, Firmino and Salah at the weekend. The Reds will be aiming to end a three-match winless run against Pep Guardiola’s side.

The 5-1 victory over Porto should boost their confidence ahead of the Cityzens’ visit to Anfield.