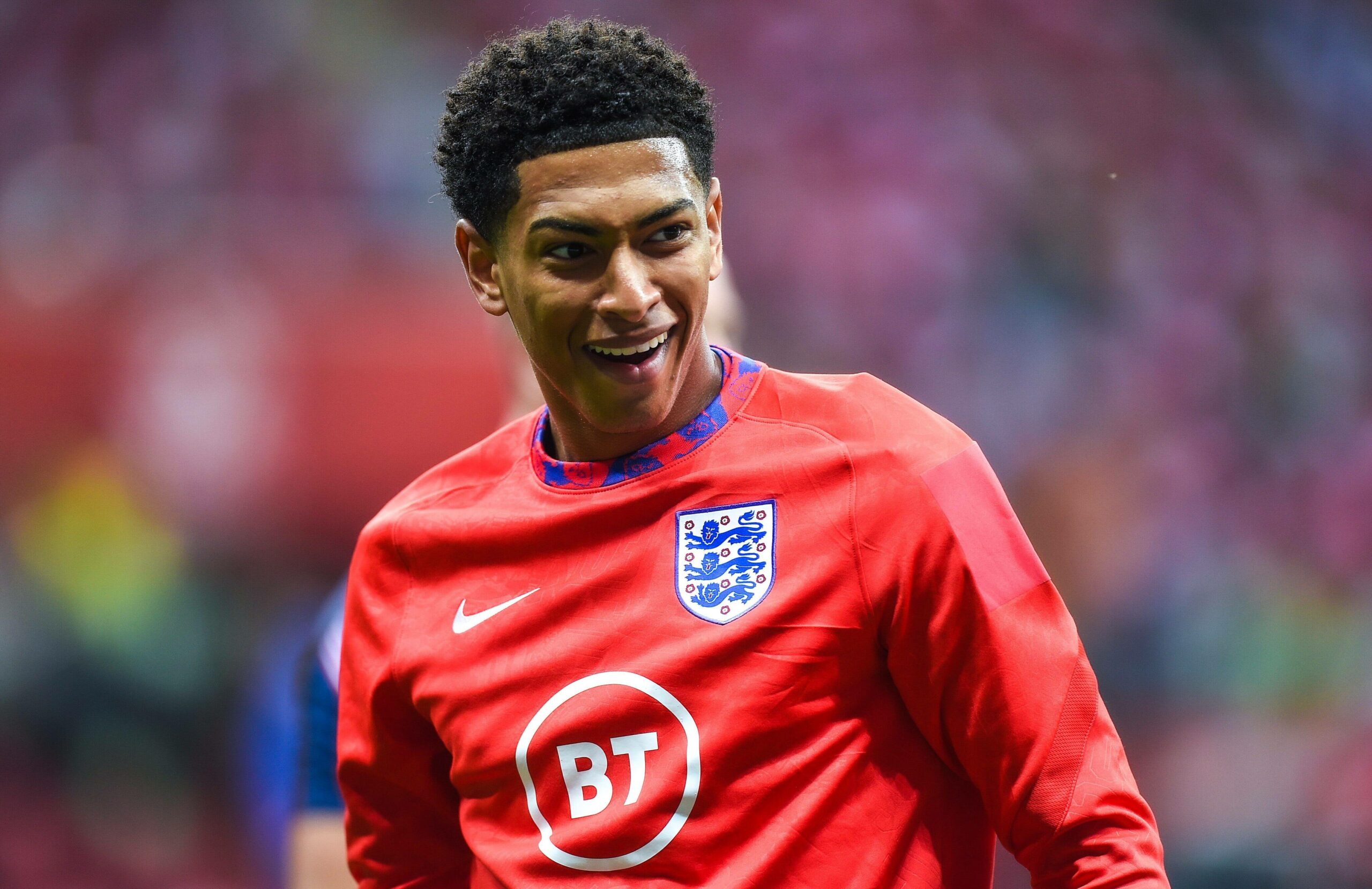 Liverpool are reportedly interested in signing Jude Bellingham from Borussia Dortmund, according to Daily Star.

The Reds had a quiet transfer window this summer, with defender Ibrahima Konate their only major acquisition.

Reports suggest that Liverpool are keen to sign Bellingham, who has impressed since joining Dortmund from Birmingham City last year.

He has already made 51 appearances for the club and was selected for England’s European Championship squad this summer.

Liverpool will have to spend a club-record £80 million to sign the teenage midfielder.

Liverpool have created a good squad under Jurgen Klopp over the last few years.

However, there comes a time when every club needs an injection of new blood.

The overdependence on Virgil Van Dijk and Momahed Salah and a drop off in the performances of Roberto Firmino and Sadio Mane demonstrate why the Reds need to improve their squad.

The decision not to replace Georginio Wijnaldum has also put Klopp’s team in a precarious position this season.

While they may well be able to navigate their way through another season, there is little doubt that Liverpool need serious reinforcements.

The weakest link at the moment is midfield, particularly following Wijnaldum’s exit.

With Jordan Henderson not getting any younger and Thiago Alcantara failing to make an impact, Liverpool are short of a marquee player in the middle of the park.

The hallmark of a Jurgen Klopp team is energy in midfield.

Having played under the high-tempo system at Dortmund, Bellingham could be an ideal fit for Liverpool.

He could become a pivotal player over the coming years, and the Reds should do what it takes to secure his services.

Read Also: Robert Lewandowski’s classy gesture against racism is what football is all about.