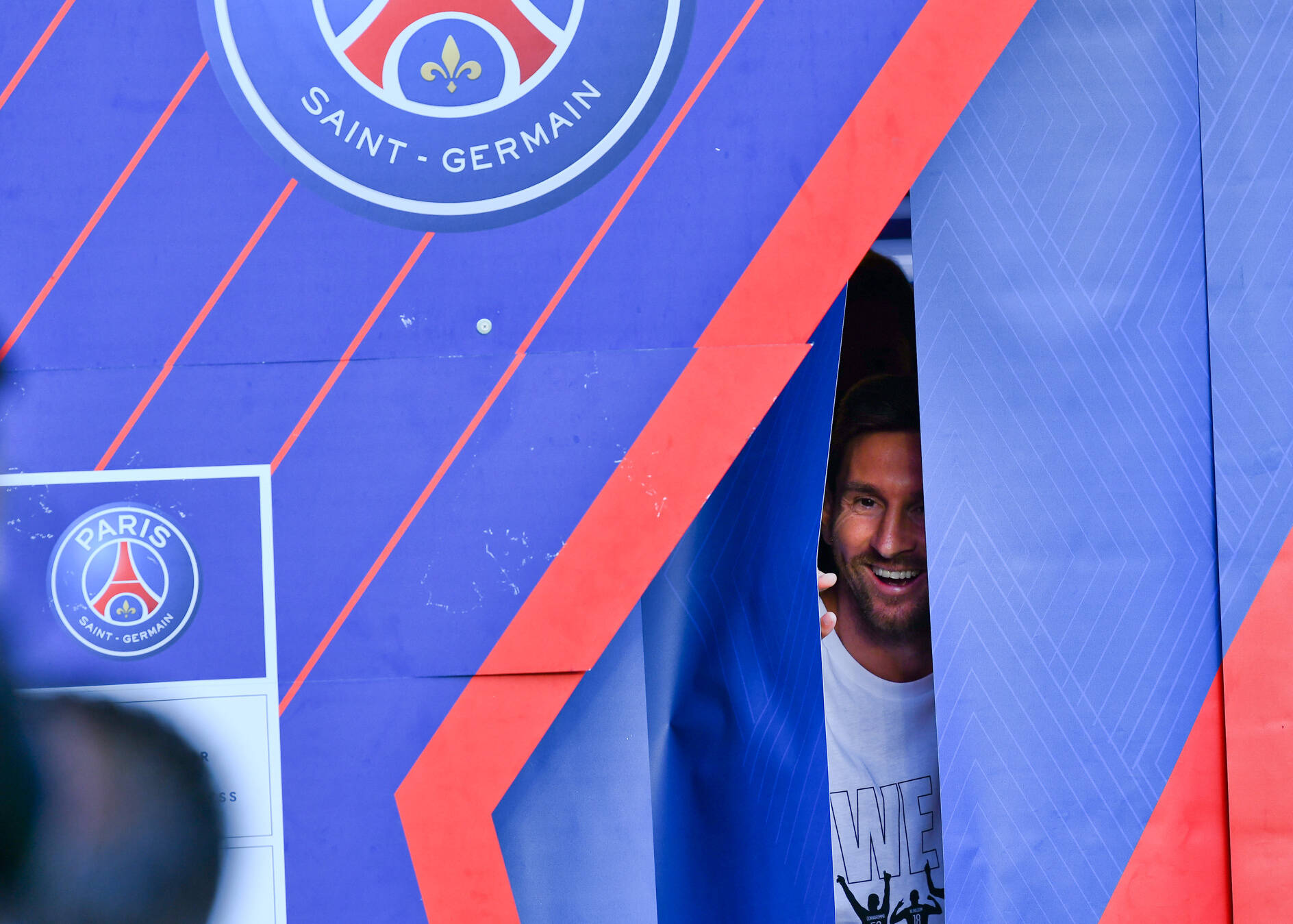 The former Barcelona captain could not agree terms with the Catalan club over a new contract after running down his previous deal on June 30.

Messi was a free agent for more than a month before accepting that his time at Barcelona had come to an end.

His signature was pursued by several clubs, with PSG finally winning the race.

The Parisian club announced the six-time Ballon d’Or winner’s arrival last week. Messi has since watched PSG register a 4-2 win against Strasbourg in the opening fixture in Ligue 1.

Speaking about his plans for the season, Messi said (Tribal Football via BeIN SPORTS):

“I believe PSG are prepared to fight once again, having come very close in recent years,” he said. “I have the same dream and desire to win another Champions League.

“Hopefully, I can do whatever is necessary so that we can achieve that goal which is something that would mean a lot to the club, to me personally, and to the fans.”

Messi is perhaps the single greatest individual player to grace the game of football. However, his plethora of success at Barcelona dried up towards the end of his time in Catalonia.

He will want to reinstate that status of being a serial winner with PSG this season.

With Neymar and Kylian Mbappe by his side, it will be a chance as good as any for Messi to win the Champions League again.

Cristiano Ronaldo provides an update on his future
Real Madrid submit massive bid for Kylian Mbappe, Ronaldo tipped to replace him at PSG