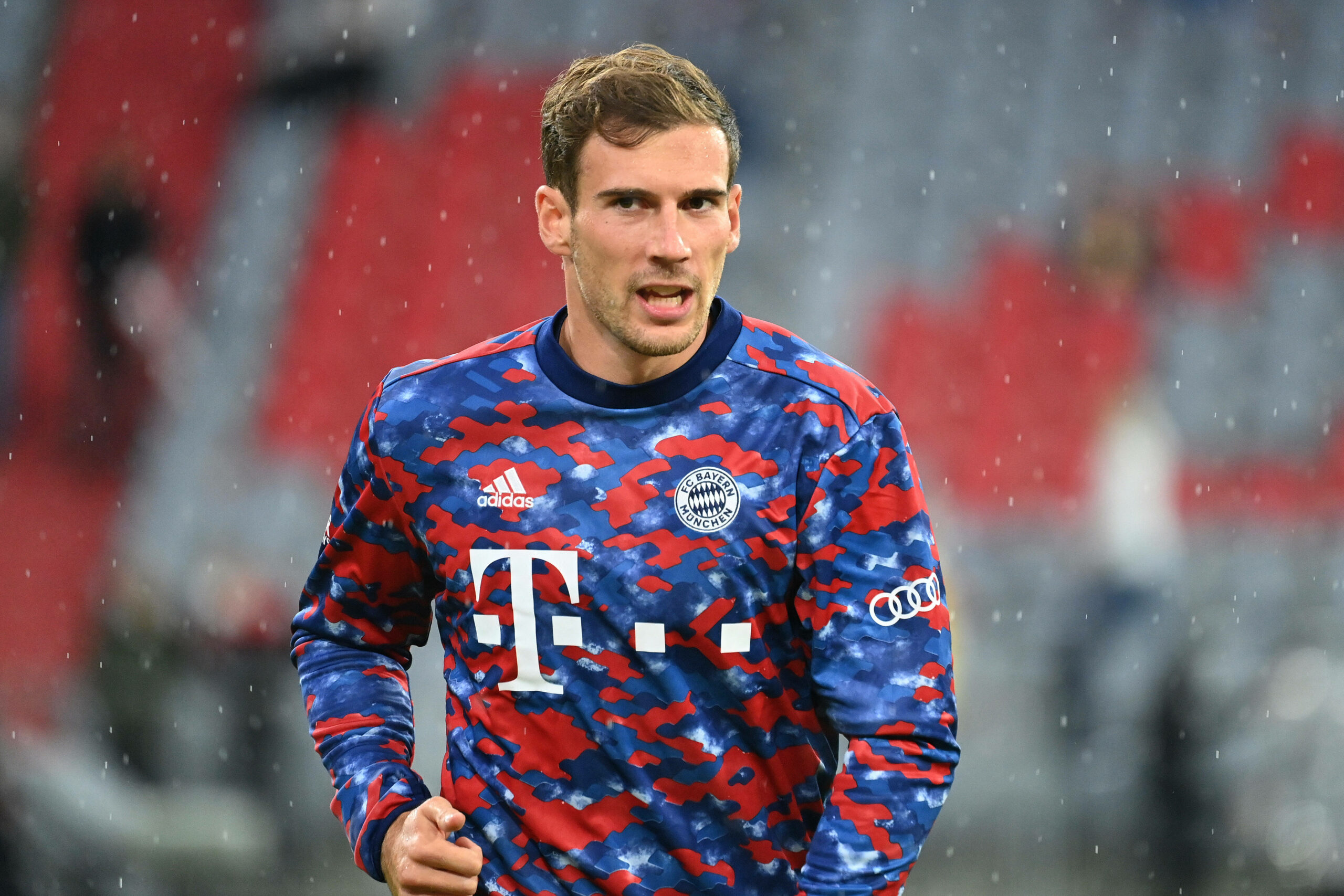 Leon Goretzka has signed a new contract at Bayern Munich, as confirmed by the club’s official website.

Goretzka joined Bayern Munich during the summer transfer window of 2018 on a four-year deal upon the expiry of his contract at Schalke.

He made his debut in the DFL Supercup victory over Eintracht Frankfurt in August of the same year and soon became a regular for the Bavarians.

Since then, he has been a crucial part of a highly successful side. In his three seasons at the Allianz Arena, the German midfielder has made over 100 appearances at club level, winning three Bundesliga titles, two DFB Pokals and a Champions League.

However, there were concerns that the 26-year-old would depart. He had under a year remaining on his contract, and negotiations over a new deal didn’t seem to be progressing.

But now that speculation has been put to bed. Bayern Munich have confirmed that Goretzka has renewed his contract at the German giants, keeping him at the club until at least 2026.

Speaking to the club’s official website, Goretzka said: “We’ve won everything there is to win over the past three years. But what would be even better than winning titles is confirming and repeating these successes. We want to build on this in the coming years.

“The team, the club and the environment are not just highly professional, but also familiar. This mixture is one of the things that guarantees success at this club. I’m very happy to be extending my contract until 2026.”

The news will come as a blow to Manchester United, who had been linked with a move for the Germany international.

The Red Devils have some contract trouble of their own, with midfielder Paul Pogba still yet to sign a new deal to keep him at the club beyond the summer.

However, the Frenchman has reportedly been encouraged by the signings of Cristiano Ronaldo, Raphael Varane and Jadon Sancho and is now leaning towards staying at United.

Pogba has been a frustrating player since his return to Old Trafford for a then-world record fee back in 2016. Many people believe that he has not lived up to expectations over the last five years.

However, the midfielder can be a superstar in a functional team. His performances on the international stage prove just that, having shone as France won the World Cup in 2018.

His contract situation will be a concern for Man Utd, and they will be desperate not to lose him on a free transfer.

While Goretzka is a fine player, their priority ought to be encouraging Pogba to renew.