Leon Bailey would be a smart signing for Aston Villa 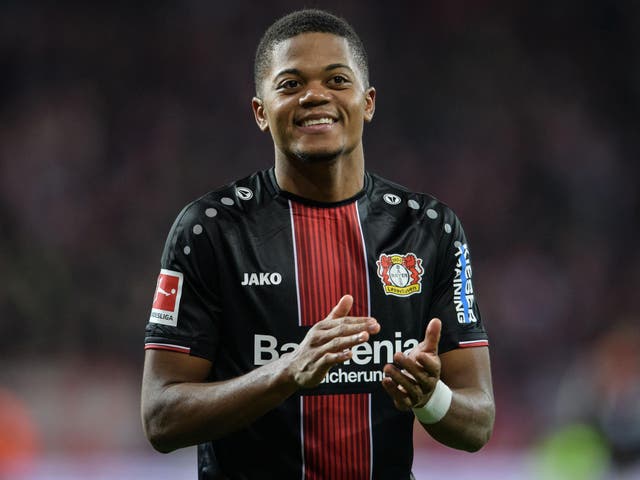 Aston Villa are keen on signing Leon Bailey from Bayer Leverkusen, according to 90min.

The Bundesliga club want more than  £25 million to part ways with the 23-year-old and Villa are prepared to pay above that figure, added the report.

Since joining Leverkusen in 2017, Bailey has developed into a quality player. He has gone on to make more than 100 Bundesliga appearances, scoring 28 league goals, as per Transfermarkt.

Previously linked with the likes of Manchester City and Liverpool, Bailey will be looking to now take his career to the next level. He may be keen on a move to Villa as it will likely provide him with regular game time while also providing him with an opportunity to play in the Premier League while also improving as a player.

Given that Bailey has two years remaining on his deal with Leverkusen, they will look to sell him this summer so that they can pocket a healthy sum of money over a potential sale.

Villa may just face competition in the race to sign the player as the report added that the likes of Everton, Wolverhampton Wanderers and Southampton are also keen to sign him.

Dean Smith’s side will have to do some smart business this summer especially if they want to improve upon their performances from last season.

With Jack Grealish tipped to potentially leave Villa Park and join Manchester City, Smith needs to also find a potential new attacking fulcrum for the side and there is no doubt that Bailey has the skills required to succeed in the Premier League.