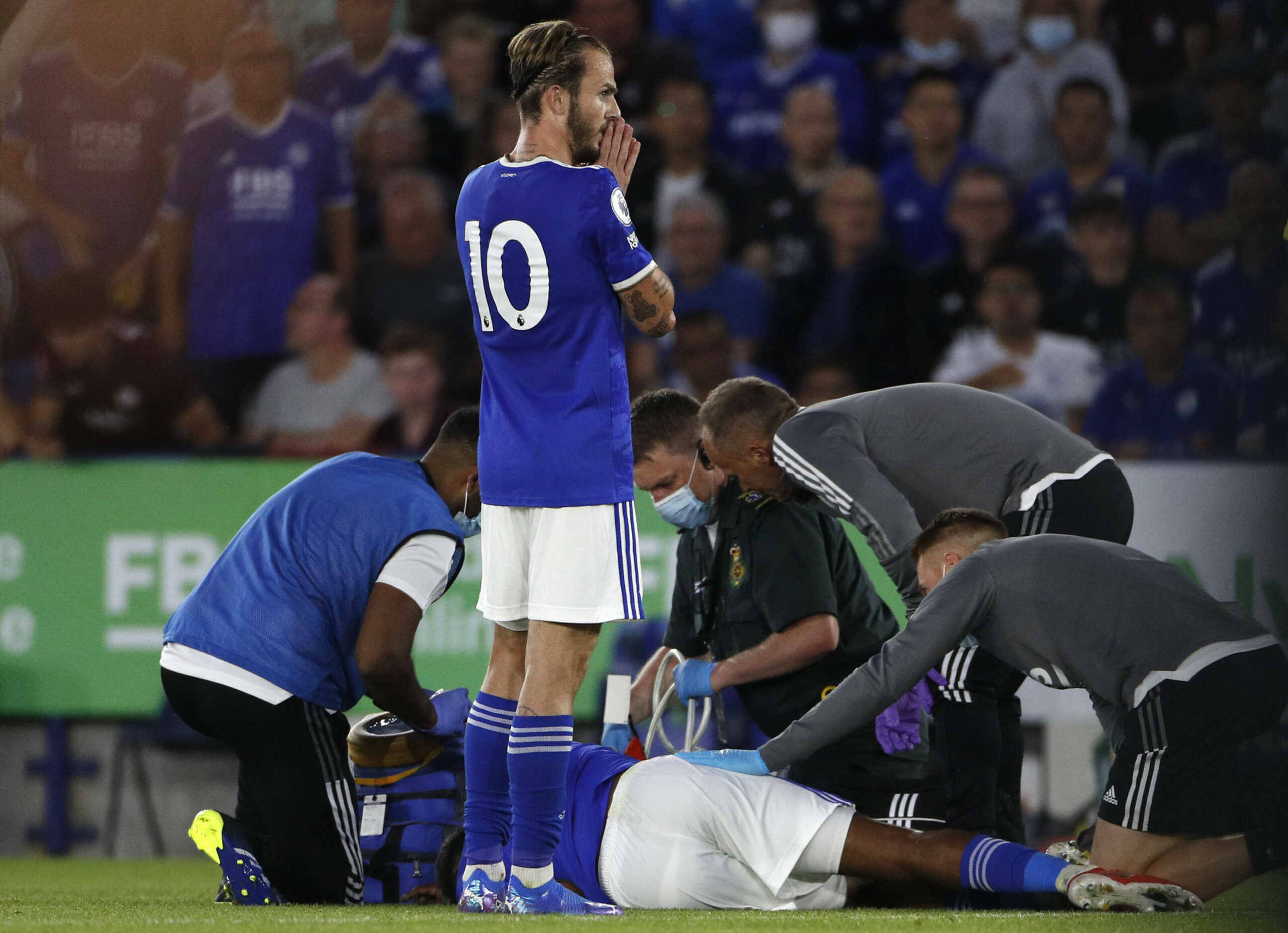 Fofana was stretchered off the pitch in the 65th minute after receiving medical treatment as Leicester sealed a 3-2 victory over Villarreal in a warm-up fixture on Wednesday evening.

In an interview ahead of the Foxes’ FA Community Shield showdown against Manchester City, Rodgers confirmed the Frenchman will be sidelined for a while.

“He fractured his fibula,” the Foxes manager told the media as relayed by Leicester’s official website.

“Obviously, it was a horrendous injury for us, and we’re obviously devastated for him because he’s a top-class young player, so he’s going to be a huge loss for us. Our medical team were fantastic on the night.

“Our staff at the club and all the people in the hospital really looked after him.

“He has another scan today because his ankle was so swollen we had to leave it overnight.

That will give us a clearer indication of how long he’s going to be out. Of course, it was a horrible injury, and we were all thinking of him last night.

“We now hope Wesley will be back as soon as he possibly can be, and we’ll support him in that recovery.”

The youngster’s injury will leave Rodgers short of reliable defensive options as the club still wait for Jonny Evans to regain full fitness.

It took the 20-year-old centre-back no time to adapt to the Premier League following his £36.5 million arrival from Saint-Etienne in October 2020.

Fofana made 28 Premier League appearances during his maiden season in England en route to becoming one of the most highly-rated defenders around.

With his star centre-back facing a length spell on the sidelines, Rodgers may have to dive dip into the transfer market for a new defender to fill the void.