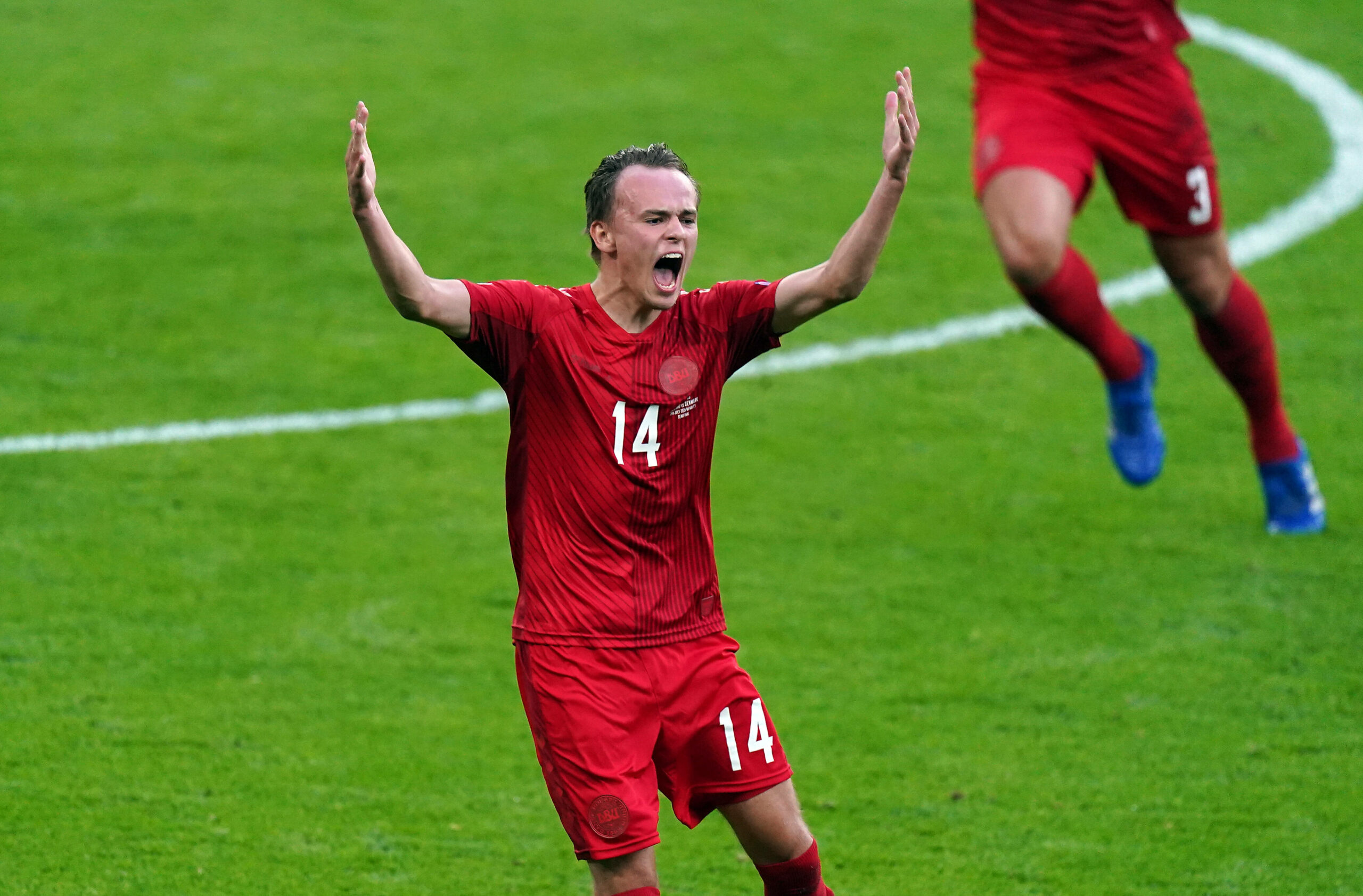 Leeds United are reportedly ready to go head-to-head with Tottenham Hotspur in the race to sign Sampdoria forward Mikkel Damsgard.

According to Il Bianconero, the Premier League sides will have to fork out around £25.6million to convince La Samp to sanction the 21-year-old’s departure.

Spurs are long-term admirers of Damsgaard, who impressed the footballing world with some dazzling displays for Denmark at Euro 2020.

An array of magical moments produced by the prodigious forward at the recently finished European Championship includes a stunning free-kick against England in the semi-finals.

Sampdoria are looking to make a substantial profit from their prized asset’s sale, having paid Nordsjælland €6.7m to sign him back in February 2020.

Damsgaard has gone from strength to strength in Serie A, becoming a permanent first-team fixture at the Stadio Luigi Ferraris.

If his latest performances at Euro 2020 are any indicator, the Danish starlet has a bright future ahead of him.

Marcelo Bielsa could be the perfect manager to get the best out of Damsgaard’s unquestionable talent.

The Leeds manager is keen to reinforce his attacking options despite throwing out £11m to keep Jack Harrison permanently earlier in the summer.

Helder Costa could be on his way out of Elland Road in the coming weeks, which would pave the way for Damsgaard to slot in.

But the Whites will have to beat Tottenham to the Danish winger’s services.

Spurs Managing Director of Football Fabio Paratici has placed a watchful eye on the Sampdoria prodigy as he looks to put his stamp on Nuno Espirito Santo’s squad.

Tottenham’s involvement in the race is likely to strengthen the Italians’ position in potential negotiations, meaning they are unlikely to lower their demands.