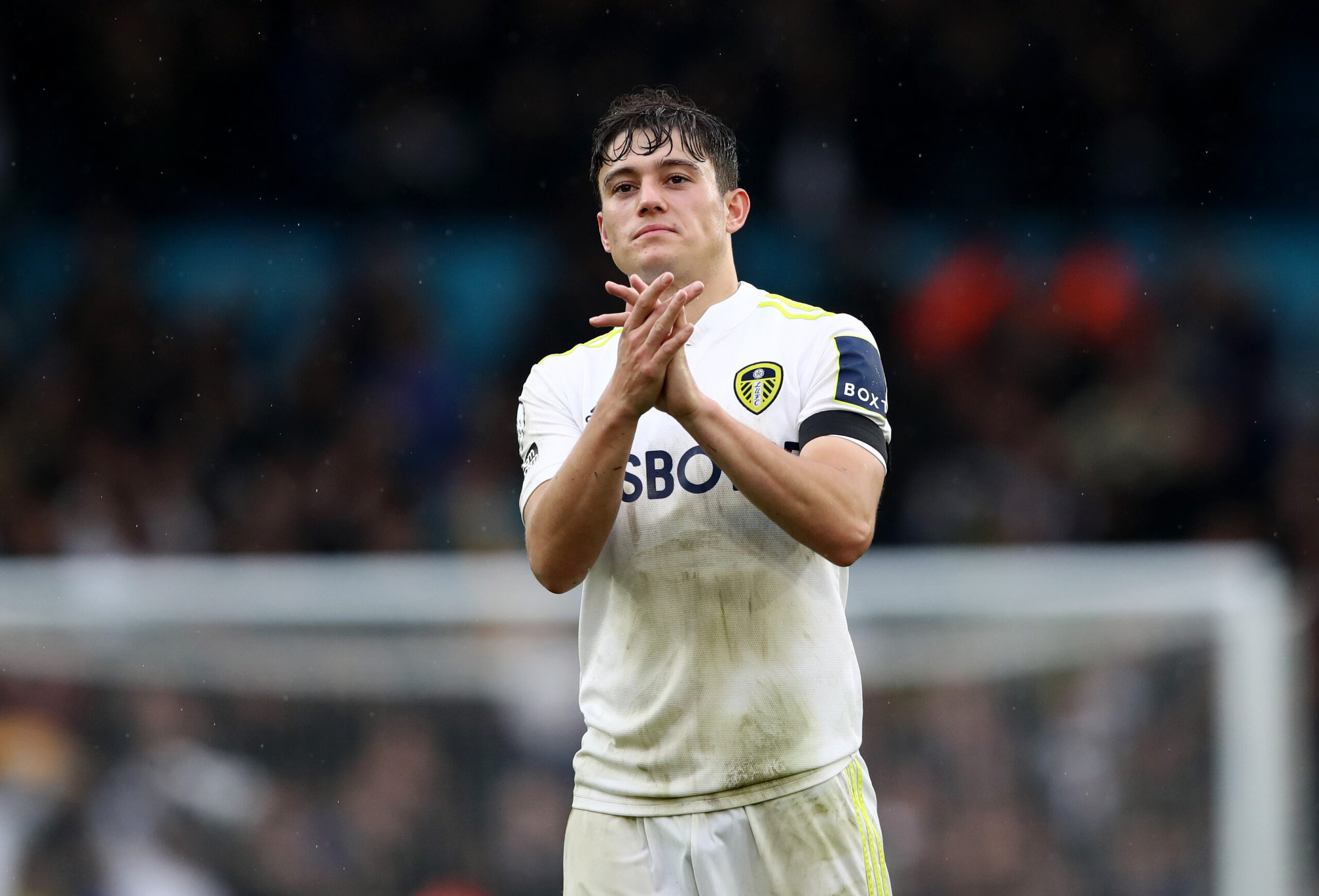 A selection of Leeds United fans reacted to Daniel James’ performance for Wales in their World Cup qualifier against Czech Republic.

Wales were on the road for the qualifying game, and they produced a credible display to pick up a valuable point.

Shortly after the interval, goalkeeper Danny Ward’s blunder from a Ramsey backpass gifted the hosts the lead.

He miscontrolled Ramsey’s backpass before trying to make amends, but the ball deflected onto the post and into his chest before creeping into the net.

Wales ended up salvaging a point in the 69th minute through James, who found the bottom left corner of Tomas Vaclik’s net with his only shot on target.

James played alongside Kieffer Moore in attack. He had a mixed outing but still managed four key passes and a vital equaliser to compensate for Ward’s howler.

Some Leeds fans were impressed with the display of their summer signing. Here are a few reactions on Twitter.

James moved to Leeds from Manchester United on transfer deadline day this summer. He has not made a goal contribution in his five appearances for the club.

His poor finishing has come for criticism over the years. He showed good composure last night to score an equaliser that keeps Wales’ qualifying hopes in their own hands.

Wales are currently third in their qualifying group behind Belgium and Czech Republic. However, they are equal on points with the latter with a game in hand.

With a tough test against Belgium to end the campaign, it remains to be seen whether they are made to rue for Ward’s error and the scoring chances squandered last night.

Meanwhile, James’ confidence should be boosted after finding the back of the net. The 23-year-old has shown a different dimension to his game while leading the line.

He has played exclusively on the left wing for Leeds since his arrival, but he could be an option up front for manager Marcelo Bielsa this season.

Stats from Transfermarkt.com and Whoscored.com.