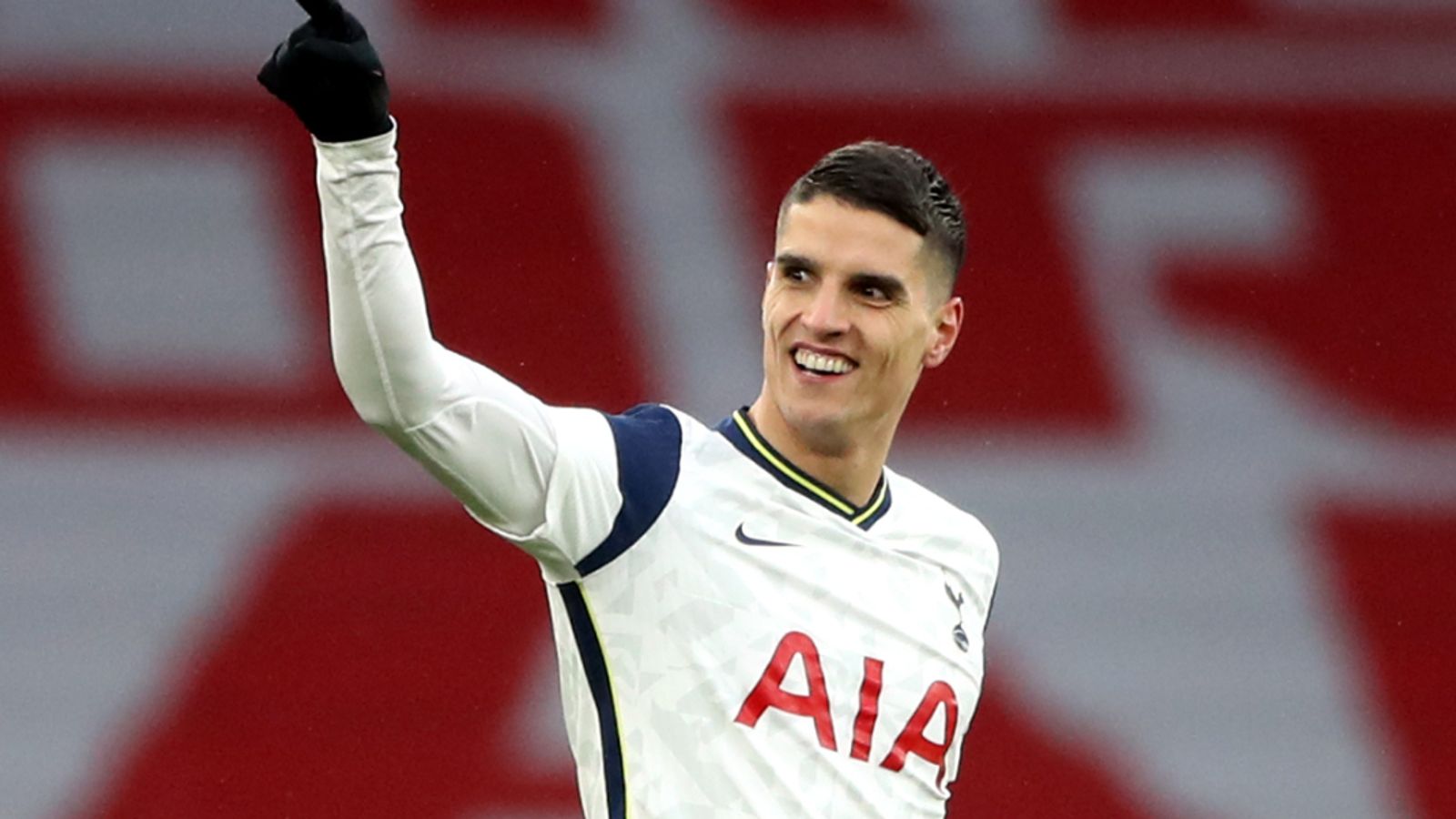 This is the step in the right direction for Spurs and the exit of the Argentina international proves that they are aiming to build for the future under new manager Nuno Espirito Santo.

The 29-year-old Lamela joined Spurs in 2013 from AS Roma. He arrived with heavy expectations following the departure of Gareth Bale to Real Madrid that same summer.

Lamela was expected to be a major star for Spurs and potentially help the club win major silverware. He failed to do that.

While he did show flashes of quality at times, he ultimately went on to score just 17 Premier League goals from 177 appearances, as per Transfermarkt.

The type of displays that Lamela produced while he was with Spurs suggests that he was a modest player rather than a star one.

If the club could go back in time, they probably would have not signed him.

Argentina’s South American success proved that they will be among the contenders to lift the trophy in the Middle East.

It is also expected to be Lionel Messi’s last ever World Cup and the football legend will be looking to bow out with grace and in style.