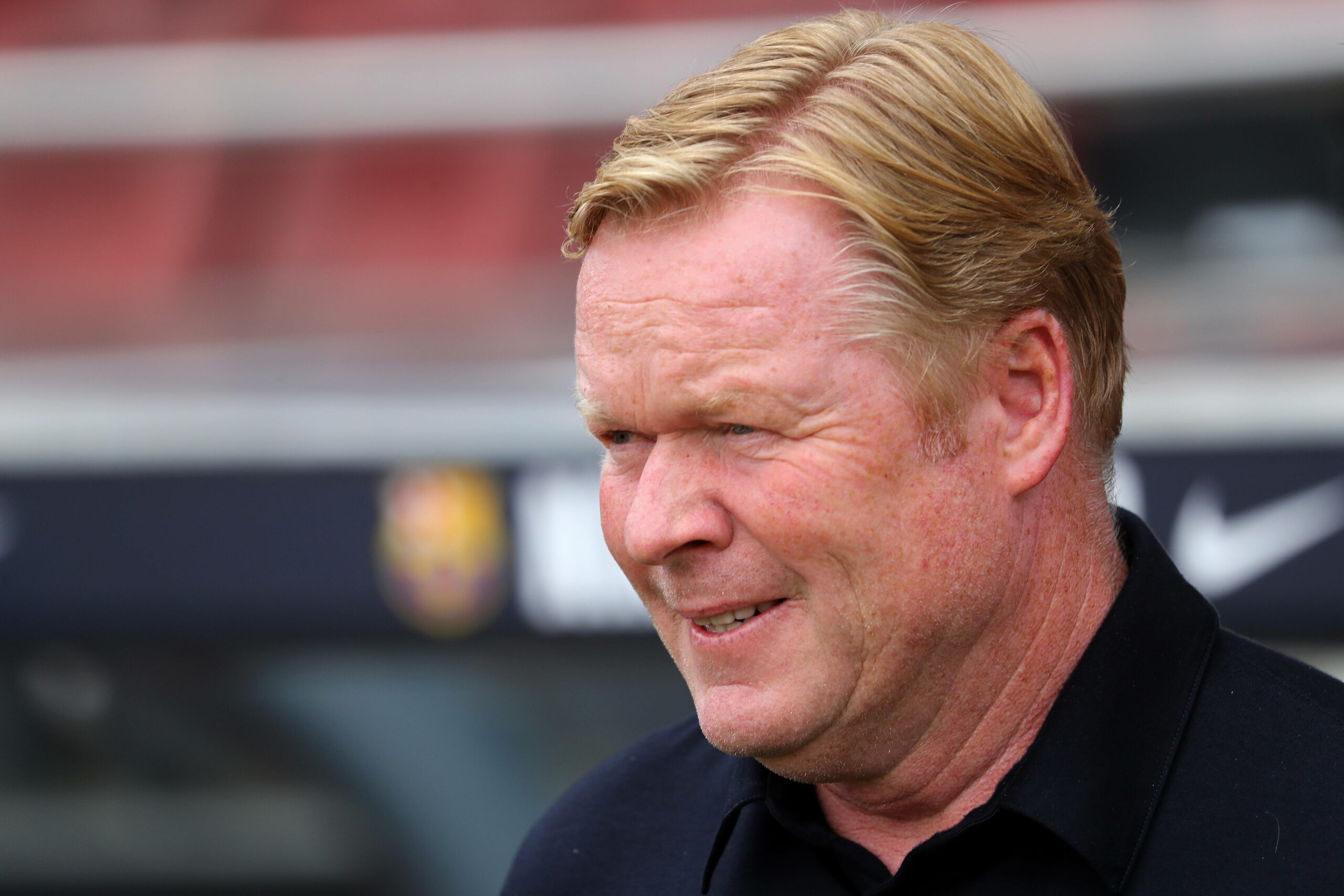 The Catalans signed the Dutch striker on a loan deal from Sevilla this summer.

He was a deadline day signing, brought in to replace the outgoing forwards at the club.

The 31-year-old striker previously played under Koeman for Netherlands.

Koeman told NOS (via Marca): “When there’s a cross coming in, Luuk is more dangerous than Neymar.

“He’s a different kind of forward to what we have, and I think all teams should have one like him.”

“I told the club last year. I wanted to be able to change my forwards.

“If the game calls for someone like Luuk, then he’ll play.

Koeman went on to reveal that Antoine Griezmann’s departure allowed him to sign de Jong.

“We lost Griezmann on the last day of the window and only had three forwards,” he added.

“I first made contact with Luuk on August 8 and, even before that, I wondered why Barcelona didn’t have a guy like that.”

The Catalans have replaced them with Memphis Depay, Sergio Aguero and Luuk de Jong.

Koeman’s desire to sign de Jong is difficult to understand.

The Dutch striker has scored only 19 goals in 94 games for Sevilla before joining Barcelona.

He is already 31 and is nowhere near the top quality forwards in Europe at the moment.

While de Jong offers a different dynamic, there are plenty of questions over his quality.

Over the last decade, Barcelona have been one of the most stylish footballing teams in Europe.

They have produced various brands of attractive football, which have delivered plenty of silverware.

Unfortunately, Koeman’s football has not brought either to date.

With his latest comments, Koeman has put pressure on de Jong.

The player will have to adjust to his new club quickly and start performing at a high level.

No one will expect de Jong to play like Neymar, but he must deliver plenty of goals for Koeman to be proved right.