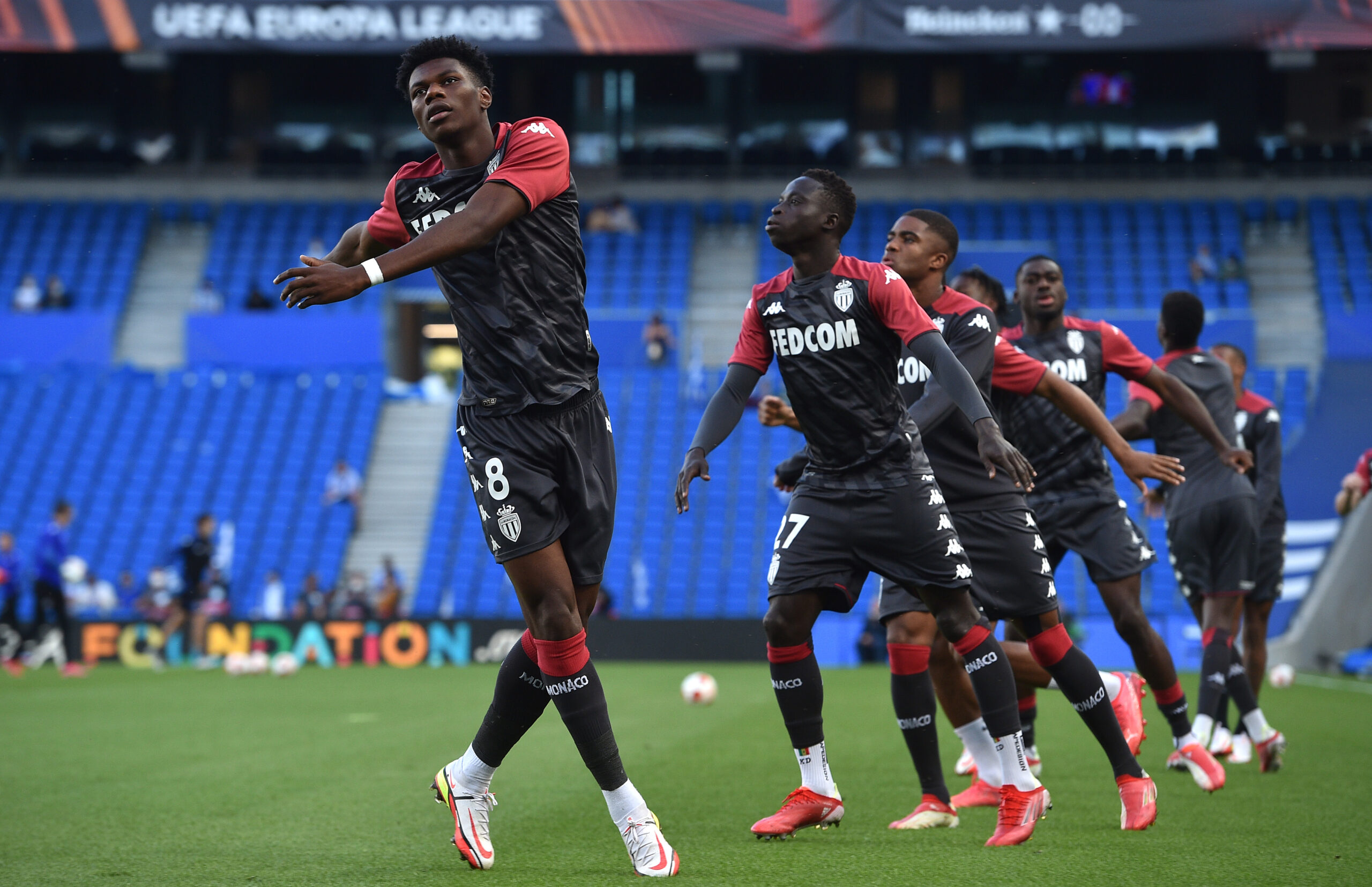 Juventus are keeping a close eye on the performances of Monaco midfielder Aurelien Tchouameni with a view to a future transfer, Calciomercato claims.

The 21-year-old is regarded as one of the best young midfielders in Ligue 1, and he has recently made his mark with the France national team.

The Bianconeri are keeping tabs, and they are prepared to watch him in action when France face Belgium at the Allianz Stadium later this week.

The Turin giants are also aware of interest from Liverpool and Chelsea. It is claimed that they are assessing when to make a move for him.

Monaco are open to parting ways with Tchouameni in future transfer windows, but they won’t accept less than €40 million for his services.

Juventus pursued the signature of Manuel Locatelli from Sassuolo this summer. They landed him on a two-year loan with an obligation to buy.

He has already impressed for the Bianconeri with two goals and an assist. The club are now eyeing another young midfielder to add to their ranks.

Tchouameni is slowly developing into a box-to-box midfielder, and he could be another signing focused on long-term success for the Bianconeri.

However, it remains to be seen whether they can afford a straight-cash deal. They have recently tended to negotiate loan deals with buy clauses.

This could offer the edge to Liverpool and Chelsea, who may be prepared to negotiate a permanent move up front.

The Reds did not pursue a replacement for Georginio Wijnaldum this summer, and Tchouameni could be an option to fill the void in the near future.

The Blues brought in Saul Niguez on loan from Atletico Madrid recently, but the Spain international has yet to make a notable impact in the league.

Tchouameni was linked with them during the summer. He reportedly remains a target, and they could ‘accelerate‘ their pursuit amid Juventus’ interest.