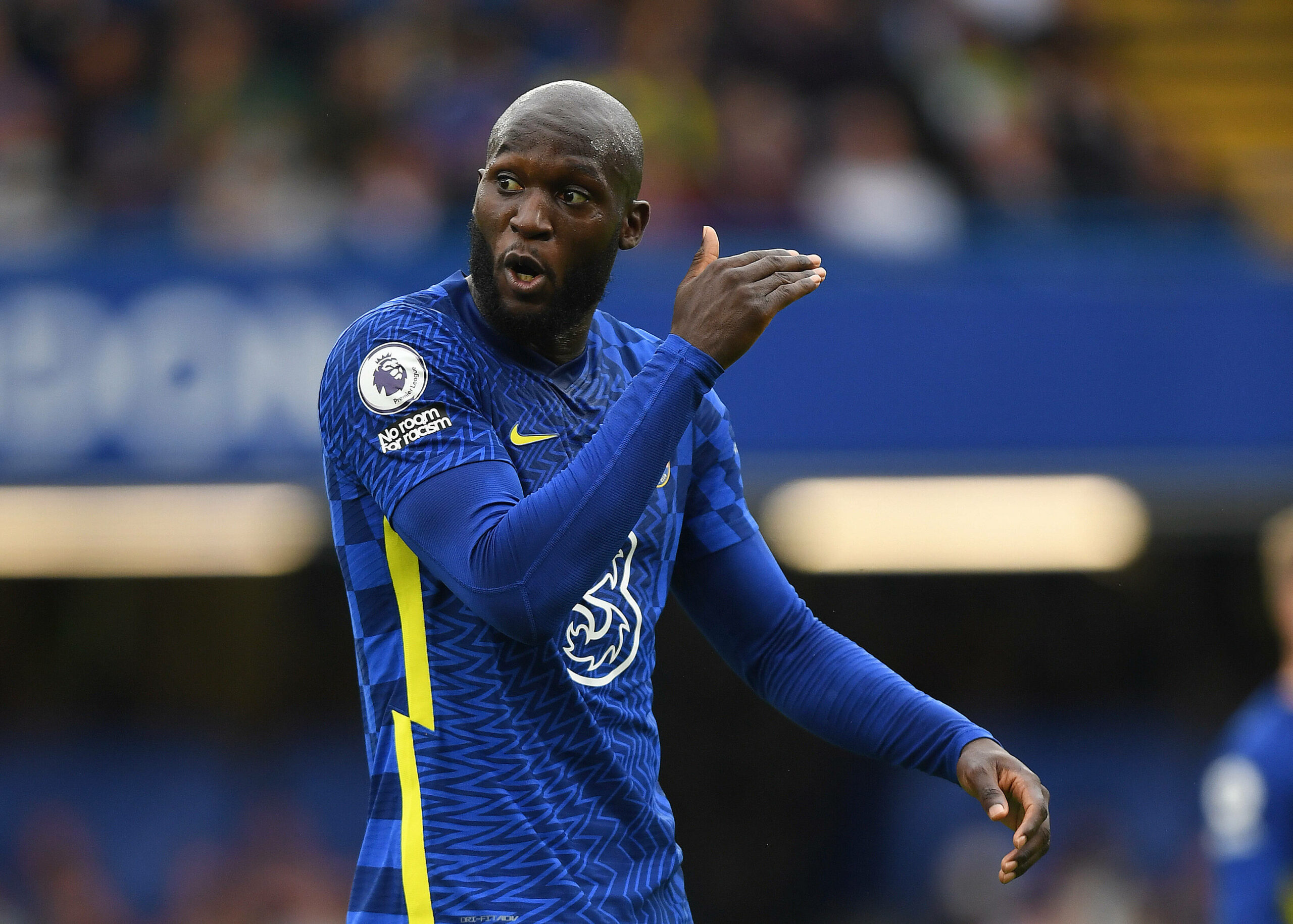 Chelsea head to the Allianz Stadium to take on Juventus in a heavyweight Champions League Group H fixture on Wednesday night.

They will battle it out for a top place in this group after recording victories in their opening Champions League matches.

Juventus and Chelsea have met four times in the Champions League before, and there is only goal difference to separate them so far.

Since eking out a 1-0 win in their first-ever duel in the competition, the Blues have gone winless in their subsequent three meetings with the Bianconeri.

After a brace of 2-2 draws, Chelsea fell to a disappointing 3-0 defeat in their most recent Champions League H2H in September 2012.

Leonardo Bonucci and Giorgio Chiellini could give a bit of advice to their teammates as they know in-depth about beating the Blues.

The iconic defensive duo are the only squad members to have featured in that abovementioned triumph.

After a thoroughly underwhelming start to the 2021/22 Serie A campaign, Juventus have recently started to string things together, going from a four-game winless league start (D2, L2) to back-to-back 3-2 victories.

Another positive result against the reigning Champions League holders would be a massive confidence booster for Massimiliano Allegri’s side.

Except for a 2-0 loss to Barcelona in October 2020, the record-time Italian champions have won 11 of their last 12 matches in the Champions League group stage, keeping seven clean sheets in the process.

Including their Matchday 1 success in Sweden, each of Juventus’ last three triumphs in the Champions League group phase has come by a 3-0 scoreline.

The Turin giants have won four of their five home Champions League fixtures against reigning champions, though they succumbed to a 3-0 reverse in the most recent one against Real Madrid.

Juventus have lost their last Champions League home clash against Premier League opposition and could lose back-to-back contests for the first time in the club’s history.

Alvaro Morata has soaked up the limelight as the most prolific player in the competition amongst the current Juve squad, having netted 24 goals in 72 Champions League appearances.

Chelsea found themselves on the wrong end of a 1-0 scoreline in their weekend’s blockbuster Premier League fixture against Manchester City.

Thomas Tuchel’s side had gone unbeaten in their previous eight competitive matches this season (W7, D1) before that defeat, failing to score in competitive action for the first time since a 1-0 FA Cup loss to Leicester City in mid-May.

Alarm bells are ringing among the Stamford Bridge faithful, as the Blues have lost each of their last four Champions League matches against Italian opposition on hostile turf.

On the bright side, though, the Londoners have sustained just three losses across their last 32 Champions League group stage fixtures (W20, D9) and are unbeaten in 12 in a row (W8, D4) since a 1-0 defeat to Valencia in September 2019.

Tuchel boasts a resounding 68% win-ratio in the competition’s group phase (GP25 – W17, D5, L3), the third-highest of managers to oversee 20+ matches in the group stages.

Romelu Lukaku got on the scoresheet on his Champions League debut for Chelsea and could become only the third Blues player to score in his first two appearances for the club in the competition.

Big Rom also found the net in his most recent competitive meeting with Juventus as the Inter Milan player.