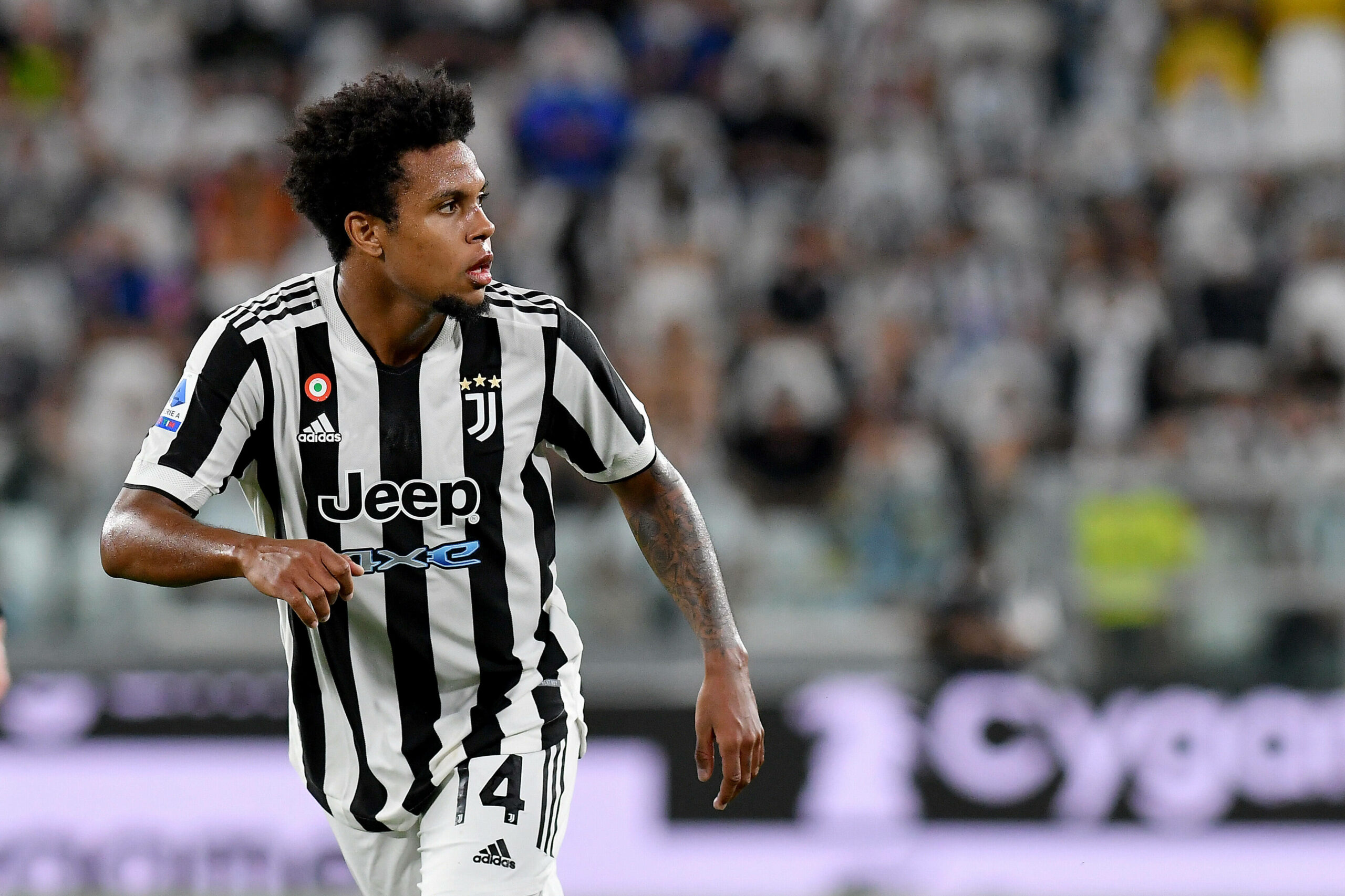 Juventus have slapped a £25 million price tag on midfielder Weston McKennie, according to the Express.

McKennie arrived at Juventus from Schalke back in the summer transfer window of 2020, initially on loan with an option to buy.

After some impressive displays, they took up this option, paying approximately €18.5m with up to €7m in bonuses.

During the last campaign, he made 34 league appearances, with almost half of these coming as a substitute.

In this time, he scored five and assisted two – only Cristiano Ronaldo, Alvaro Morata and Federico Chiesa bagged more for the Bianconeri.

In addition, he found the net in the club’s emphatic 3-0 victory at Camp Nou in the Champions League.

With the arrival of Italian star Manuel Locatelli, he could fall further down the pecking order.

As a result, he could be sold in the near future. The Express reports that Juventus could accept a fee of £25m for McKennie this January.

This news may alert the attention of several Premier League clubs. Tottenham Hotspur, Everton, Newcastle United and Aston Villa have all been mentioned as potential suitors for the American.

Out of those four, Spurs are probably the most likely to bring him to England. Managing director Fabio Paratici has a good relationship with former club Juventus and brought McKennie to Turin in the first place.

As of now, manager Nuno Espirito Santo has got five options to choose from in central midfield.

However, Harry Winks and Tanguy Ndombele are both out of favour, leaving the Portuguese with only Pierre-Emile Hojbjerg, Giovani Lo Celso and Oliver Skipp.

They may need more depth if they wish to end their 13-year trophy drought.

The former Wolverhampton Wanderers boss has made a promising start to life in north London.

He has guided his side to victories in all three of their league games against Manchester City, Wolves and Watford without conceding a goal. They currently sit top of the table.