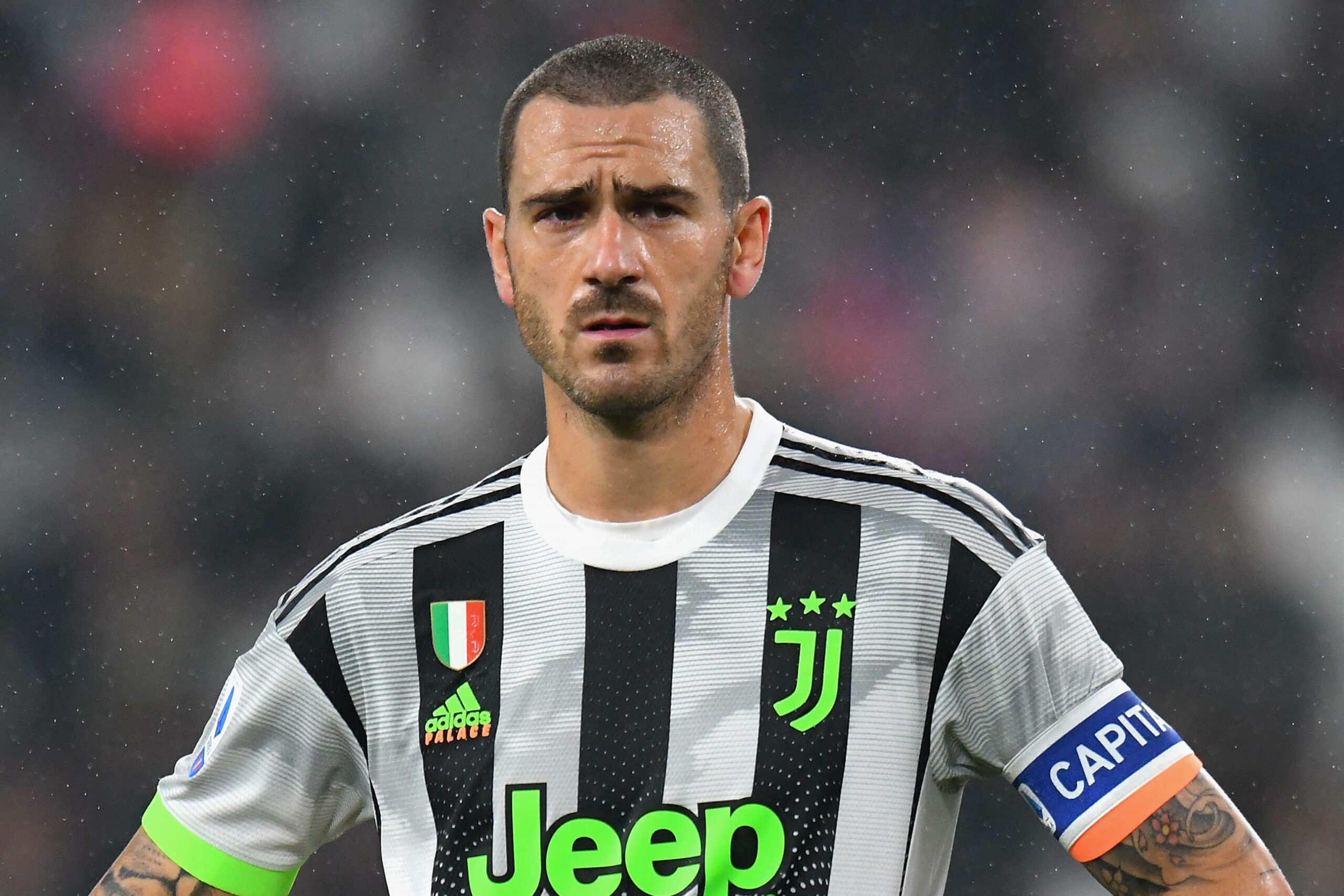 In an exclusive interview with The Athletic, Juventus defender Leonardo Bonucci confirmed that he came on the cusp of joining Manchester City in 2016.

The Italy international is widely regarded as one of the best centre-backs in Serie A history, but he could have been playing Premier League football.

The Cityzens were hot on the trail of his services in the summer of 2016, but a deal failed to materialise with Bonucci staying put with the Bianconeri.

Twelve months later, Bonucci made the switch to AC Milan instead, but the move was far from successful. He returned to the Turin giants after one season.

Bonucci has now revealed that he had the dream of being coached by Pep Guardiola, and a move was close in 2016 before the Bianconeri decided to keep him.

Guardiola wanted to sign him again last summer, but the 34-year-old opted against the transfer to make up for lost time after leaving for Milan in between.

He said: “I had this dream of being coached by Pep. The closest we came was in 2016.

“I was on the brink of joining City. “We were down to the very last details, then Juventus decided not to sell. We decided to stay together.

“Then when I went to AC Milan I could have gone to City, but several things had to fall into place for it to happen. I’d also given my word to Milan.

“Last year, I spoke to Pep again. He wanted me but I told him: ‘Juventus is my home. I’m happy here. I feel at home here’. I wanted to make up the ground I lost by going to Milan for a season.”

Bonucci and Giorginio Chiellini have been a key part of the backline that has led the Bianconeri to the Serie A title in nine of the previous 10 campaigns.

An apparent misunderstanding with manager Massimiliano Allegri paved the way for his Milan move in 2017, but he made a swift comeback 12 months later.

Bonucci has spent 10 of the past 11 seasons with the Bianconeri, and he now appears determined to retire at the club where he is adored by the faithful.

At 34-years-old, he remains one of the best business and recently guided Italy to their first European silverware in 53 years, partnering Chiellini in central defence.

The duo are likely to play a crucial role for the Azzurri next year as they look to lift the World Cup for the fifth time in their history after a 16-year wait.