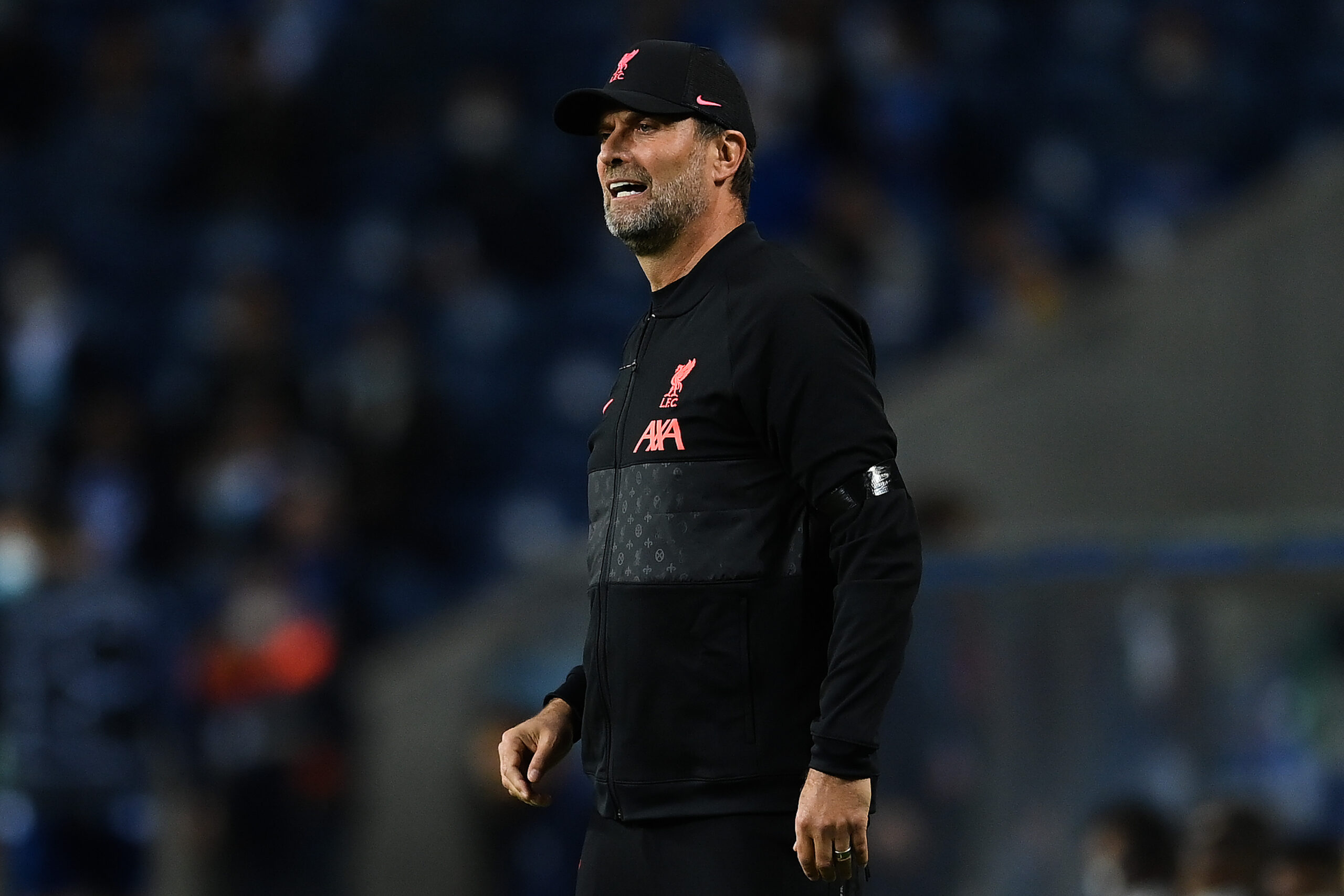 Liverpool boss Jurgen Klopp has voiced his concerns over the controversial Newcastle United takeover, admitting they now threaten to conquer English football in a few years.

The Magpies ended a painful 12-year reign under Mike Ashley last week as their Saudi-led £300 million takeover made them the wealthiest club in the world, let alone the Premier League.

And while the St James’ Park faithful are currently over the moon, several English clubs, including Liverpool and Manchester United, are harbouring a genuine concern over their long-term prospects.

Klopp, who has guided the Reds to the Premier League and Champions League titles during his six-year spell at Anfield, has revealed his anxiety about the latest developments at Newcastle.

The German manager voiced his opposition to the European Super League plot that suffered an epic collapse earlier this year equally loudly.

During his most recent interview, Klopp admitted the Newcastle takeover could change the landscape of English and European football in a few years as it threatens to make the Magpies a supreme force.

He said, as relayed by the Daily Mail: “There are, obviously, concerns about human rights issues we all know that. What will it mean for football?

“A few months ago we had a massive issue with 12 clubs about the Super League, and rightly so. This is kind of creating a super team – guaranteed spots in the Champions League in a few years time.

“It’s clear and we know it. In five to six years’ time, if the owners are patient, they will be a superpower. They have enough money to buy the whole league so maybe they fancy that.”

Despite securing fresh funds, Newcastle are not off the hook yet as they look to be bracing themselves for another season-long fight against the drop.

The Magpies experienced a thoroughly underwhelming 2020/21 season, eking out a 12th-place finish after fighting tooth and nail to keep their heads above water throughout the entire campaign.

However, it seems like Steve Bruce’s men have not learnt their lesson as they currently sit deep in the relegation territory, winless after seven Premier League fixtures.

One of just four sides yet to win a single match in England’s top-flight this term, the Tynesiders will face an uphill task of extending their stay in the elite division.

Newcastle will have a chance to post their first league win of the season when they take on an inconsistent Tottenham Hotspur side on Sunday.