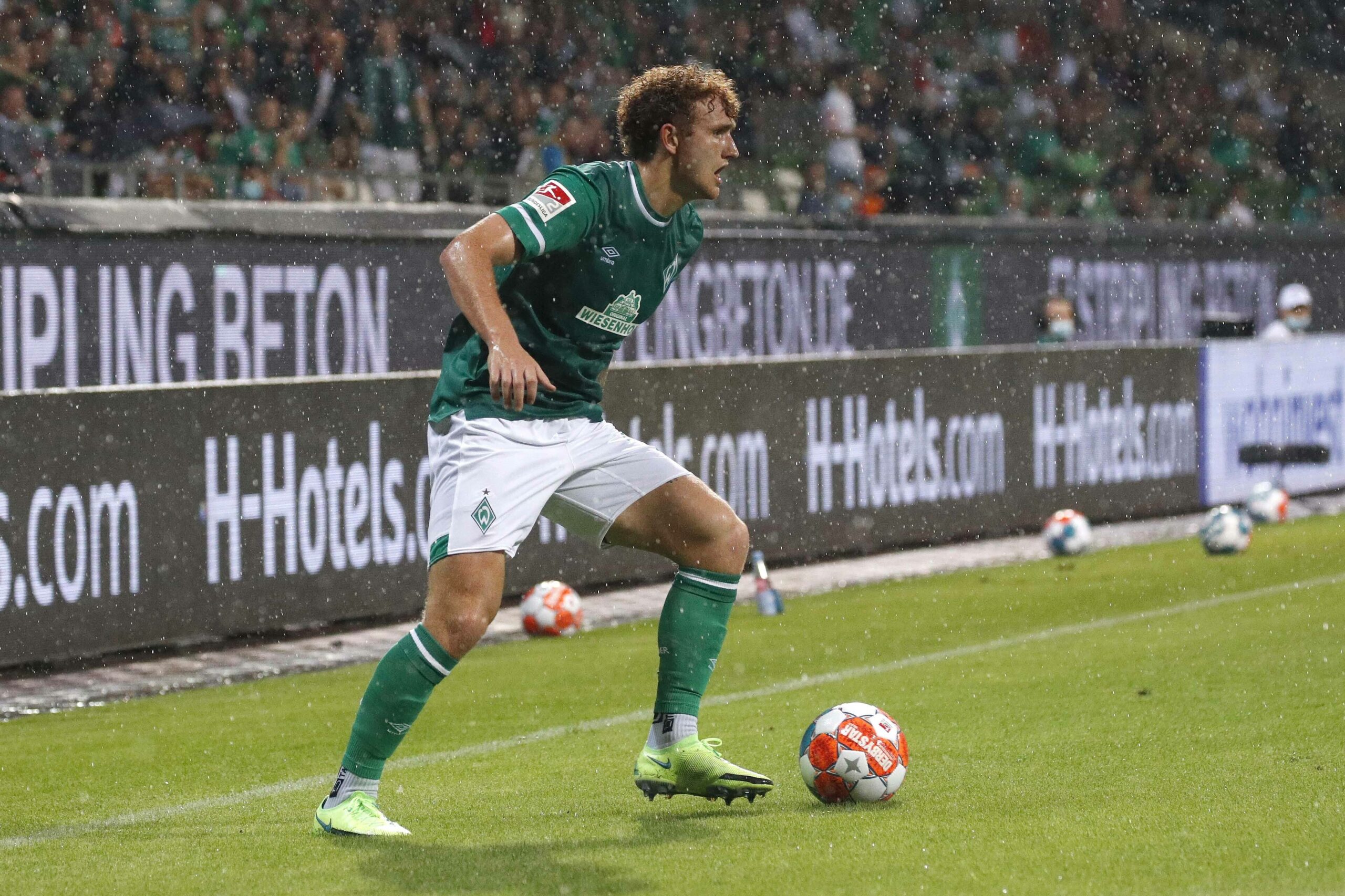 According to a report from Sky Sports, the Canaries have agreed to pay £8 million to secure the signature of the 21-year-old.

The Norfolk-based club suffered relegation to the Championship at the end of the 2019-20 campaign.

However, they immediately earned promotion back to the Premier League after topping the Championship table last season.

German boss Daniel Farke is keen to bolster his ranks ahead of the new campaign.

The Canaries are set to land Sargent who is expected to arrive in England for a medical, although that may not happen until Monday.

He was impressive in the Bundesliga last season, despite the River Islanders suffering the drop at the end of the campaign.

He made 32 top-flight appearances for Werder, netting five goals and creating two assists.

The forward is regarded as one of America’s best young talents and is expected to shine at Carrow Road.

Despite his young age, he has already earned 16 appearances for the United States national team, scoring five goals.

Which EFL Championship Players Could Impact the Premier League Next Season?
Josh Sargent is a good signing by Norwich City