Josh Sargent is a good signing by Norwich City 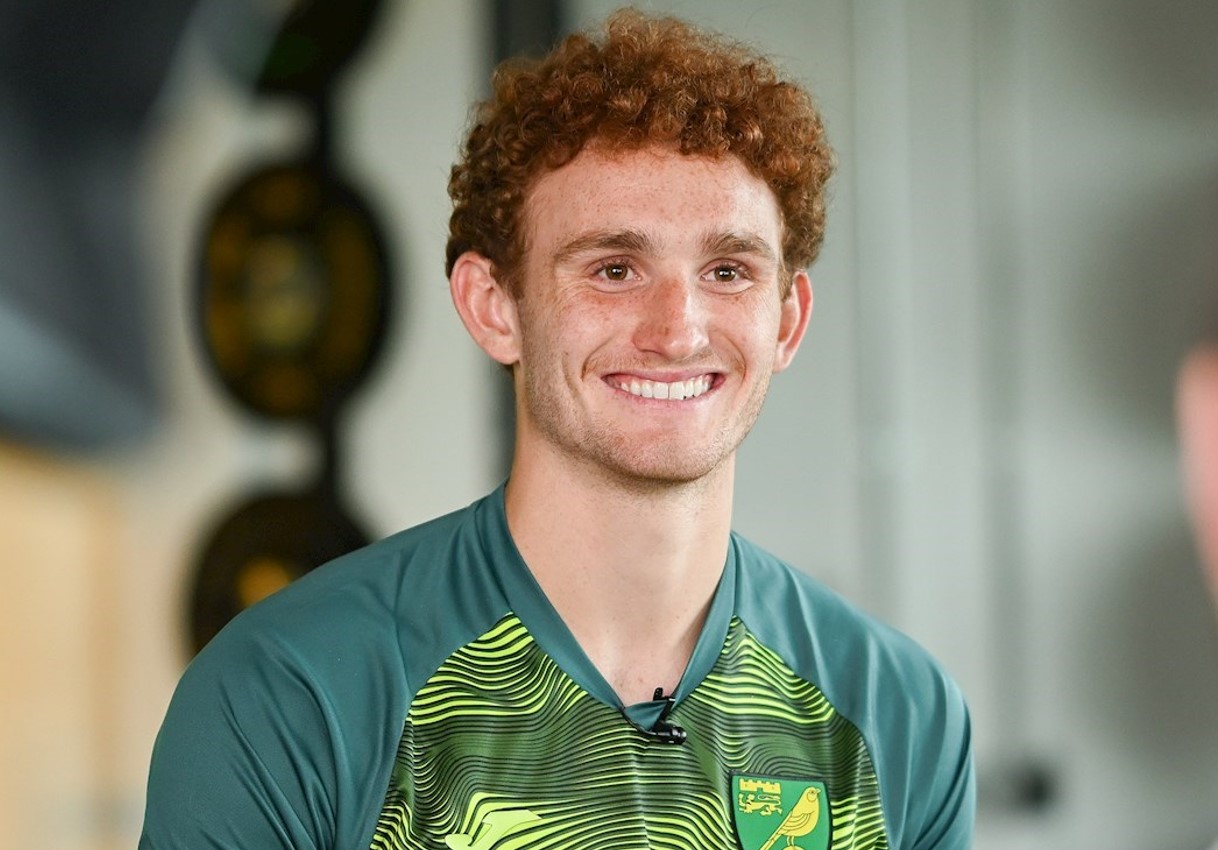 Norwich City’s aim for next season will be to avoid relegation.

The Canaries are certainly in a good position to avoid the drop. In Daniel Farke, they have a manager who has been with them for the past four years and who has experienced Premier League football, having been relegated with the club in the 2019/20 season.

The German is likely to have learned from his previous experience in the top-flight, and neutrals can expect an improved Norwich squad as compared to the one that he led in the 2019/20 season.

The Canaries made a good swoop by roping in American forward Josh Sargent.

Farke must ensure that the burden of scoring goals does not mainly rest on Teemu Pukki, as happened in the 2019/20 season.

Sargent will certainly help to take the burden off the Finnish international while also learning from his more experienced counterpart.

An American international since 2018, Sargent boasts a decent record as he has scored five goals from 16 appearances for his country.

The 21-year-old joined Werder Bremen as a teenager in 2017 and started his professional career with the Bundesliga club in 2018.

Along with Christian Pulisic, Giovanni Reyna, Weston McKennie and Tyler Adams, Sargent is one of the bright prospects that the United States has produced in recent years.

While far from a finished product, he is a creative force who has a good ability to stretch defenders. He will provide much-needed depth to Farke’s side.