Jose Mourinho and Roma could be a match made in heaven 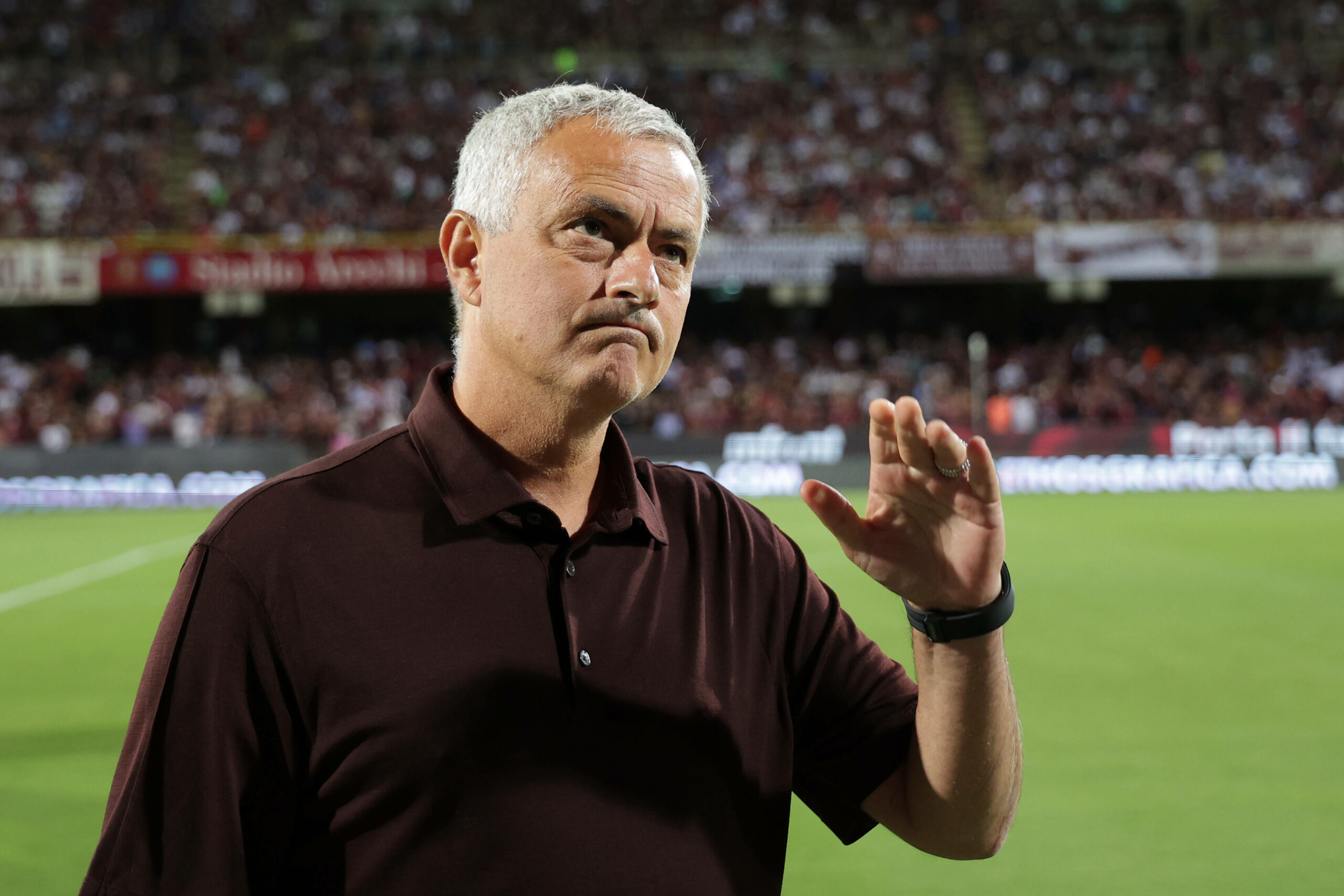 Jose Mourinho’s appointment at Roma has sparked talk that the club could mount a serious challenge for the Serie A title this season.

Roma haven’t won the league since the 2000/01 campaign, but Mourinho could be the man to end that barren spell.

The former Chelsea and Manchester United manager has started off on a positive note, guiding Roma to victories in their first two league games this term.

In an interview with the Serie A YouTube channel, Mourinho claimed that his previous experience of Italian football with Inter Milan will help him succeed in Rome.

“I’m much better now, I’m serious,” Mourinho said. “I feel improved now because this is a job where experience counts so much.

“Everything becomes deja vù because I’ve been through so many experiences since leaving Italy.

“Of course, it’s one thing to come to a country for the first time, where you start from scratch, and you have so many things to learn.

“This is not my case, I know Italy, I know the culture of football.

“I know about Rome, which was my real rival, it was fighting with us for the domestic titles. Now I’m ready for this.”

Some fans and pundits have argued that Mourinho is a busted flush following his underwhelming spells at United and Tottenham Hotspur.

However, there were mitigating circumstances in both instances and the fact remains that Mourinho is a top-class manager.

His ability to organise teams defensively will stand him in good stead in Serie A and it would be no surprise to see him succeed with Roma.

I Giallorossi can be backed at Evens to finish in the top four this season. For anyone looking to double their money in a few months, those odds are too good to ignore.