Joe Willock would be a good signing for Newcastle United 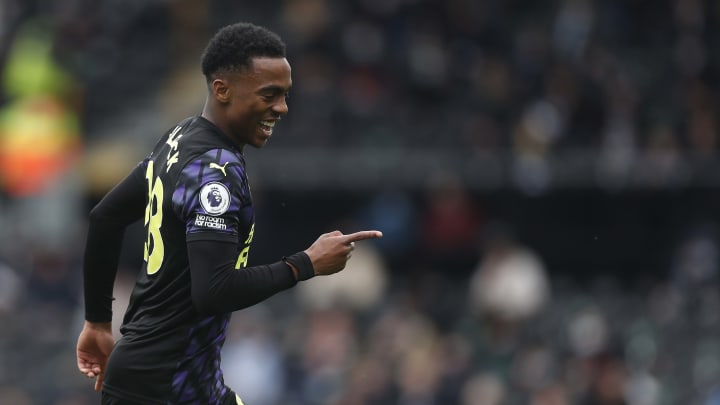 With all the instability surrounding Newcastle United, the one thing that they need is inspired signings.

The Magpies are interested in re-signing Joe Willock, according to The Times.  After struggling for regular game-time with Arsenal in the first half of last season, the 21-year-old impressed in the second half of the campaign with the Magpies.

The former England U-21 international went on to score eight goals from 14 Premier League appearances for the Toon Army and was in good form, so much so that some suggested that he should have been awarded a place in the England team which competed at the recently concluded European Championships.

Willock is still young and so a move to Newcastle could suit him if Arsenal are unable to offer him assurances over regular first-team football. Since making his debut for the Gunners in 2017, he showed flashes of brilliance but never really proved to be a matchwinner.

He showed that he was capable of churning out match-winning displays in his time at St James Park.

There is little doubt that Newcastle should really be going all-out to try and ensure that they secure the signature of Willock for next season.

The Magpies finished 12th in the league last season and will be aiming for a top 10 finish next season. Willock is certainly a player who can help them achieve that goal.

However, it remains to be seen whether Arsenal will be willing to allow the youngster to leave. They may want to try re-integrating him into their first team.