Joe Hart would be a good signing by Celtic 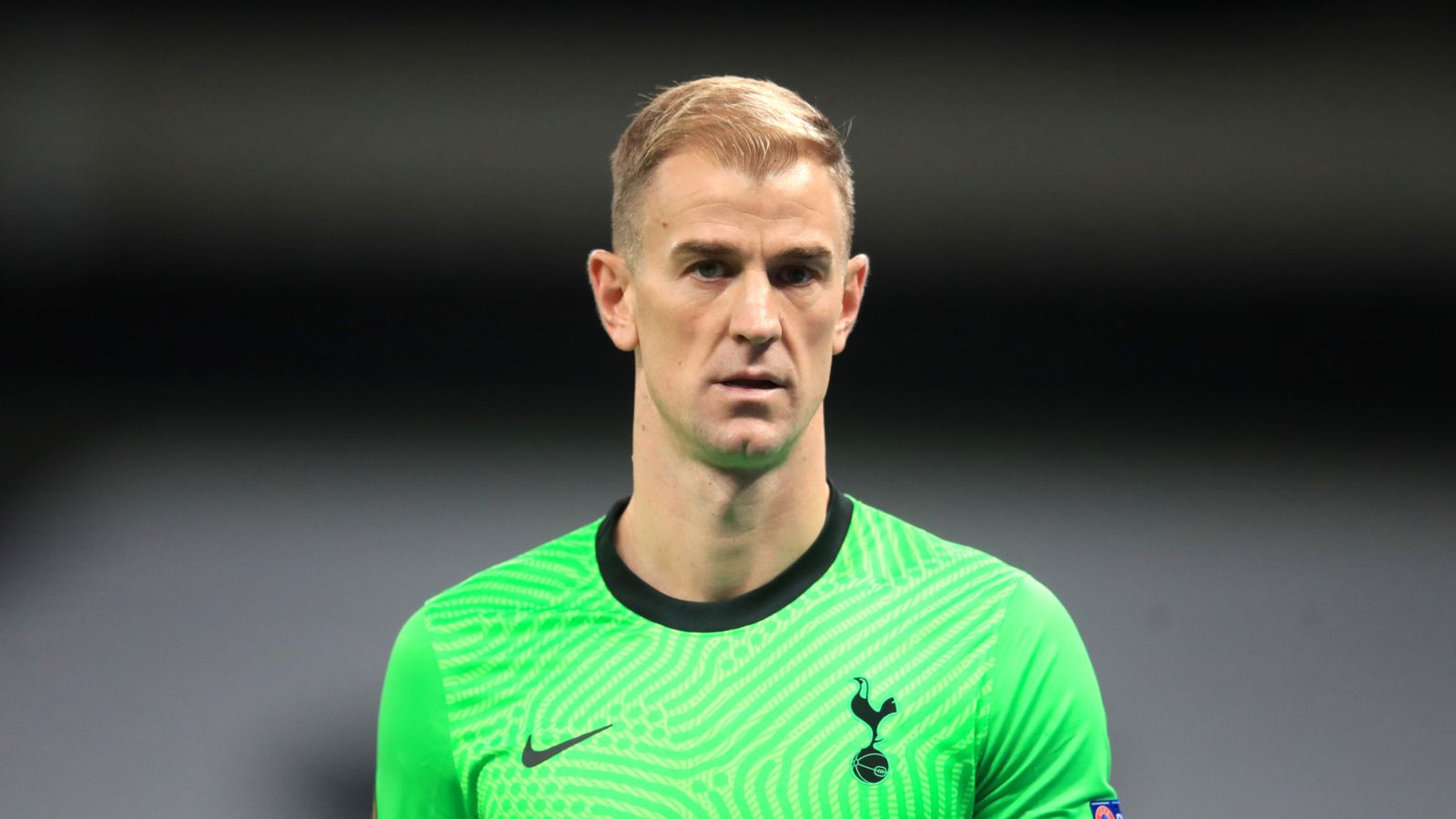 Celtic have opened talks with Tottenham to sign goalkeeper Joe Hart, according to Fabrizio Romano.

Hart’s career has been on a downward spiral since 2016 after Pep Guardiola deemed him surplus to requirements at Manchester City.

Since then the 34-year-old has not only lost his place within the England setup but also struggled to earn regular game time.

After unsuccessful loan spells with Torino and West Ham, he has played for Burnley and Tottenham as a cover option in the goalkeeping department.

As things stand, Hart is in all probability the third choice keeper at Spurs behind Hugo Lloris and Pierluigi Gollini in the pecking order.

He should aim to use his experience to benefit another team where he will be valued and get a chance to play regularly.

A move to Celtic could be beneficial to both Hart as well as the Scottish giants.

The Hoops are currently on a major rebuilding process under new manager Ange Postecoglou. They will be looking to win back the Scottish Premiership title which they surrendered to Rangers last season and also to make an impact in the Champions League where they have underachieved for more than a decade.

Hart will bring a winning mentality to Celtic Park and will stand a good chance of being the first-choice keeper for the Hoops if he can remain on top of his game.

His knowledge and experience of playing in the Champions League will also be vital as the club looks to successfully navigate through Europe’s Premier club competition.